From Land’s End to the Tamar, Mr. & Mrs. Pasty have been visiting iconic Cornish locations ahead of this coming weekend’s World Pasty Championships to be held at Eden on Saturday.

Our professional rugby players naturally pay considerable attention to their diet, however there is always a place for a good old Cornish pasty!

We wish the competitors well on Saturday and commend the Cornish Pasty Association and all involved for organising the event.

The first ever Cornish Pasty Week was held last year, when courtesy of GWR the Cornish Pasty Association not only took Cornish pasties to London but also hosted a reception for over 200 MPs and government officials at the Houses of Parliament. With Mr. & Mrs. Pasty present, the visit helped reinforce the value of the pasty to Cornwall’s economy.

Cornish Pasty Week is also featuring a challenge to find the world’s fastest crimper, with the finale scheduled to take place on the main stage at Eden on Saturday.

In another new move, the Association’s members have been joining forces to treat some of the county’s most respected working people, including members of the emergency and rescue services.

Origins of the Cornish Pasty

A traditional food in Cornwall for families, fishermen and farmers, the Cornish pasty provided practical sustenance particularly for miners who worked in the darkness of Cornwall’s tin mines and were unable to return to the surface at lunchtime.

For Cornish men and boys heading underground it was a highly efficient food: self-contained, self-insulated and packed with calories. Also, because miners’ hands were often covered with arsenic-laden dust, the rope-like crust of the pasty could function as a disposable handle.

Pasties were often also made with a meat filling at one end and a sweet filling, perhaps apple, at the other, therefore making a complete meal in one!

Pasties may no longer be the food of tin miners, but they are still very much one of the Cornish nation’s favourite snack or lunch foods. To be considered an authentic Cornish pasty, the recipe must follow certain specifications. The pastry must be a shortcrust and the fill ingredients to include roughly diced beef (traditionally skirt), plus diced potato, turnip (swede) and white onion – not forgetting also salt and pepper to taste. 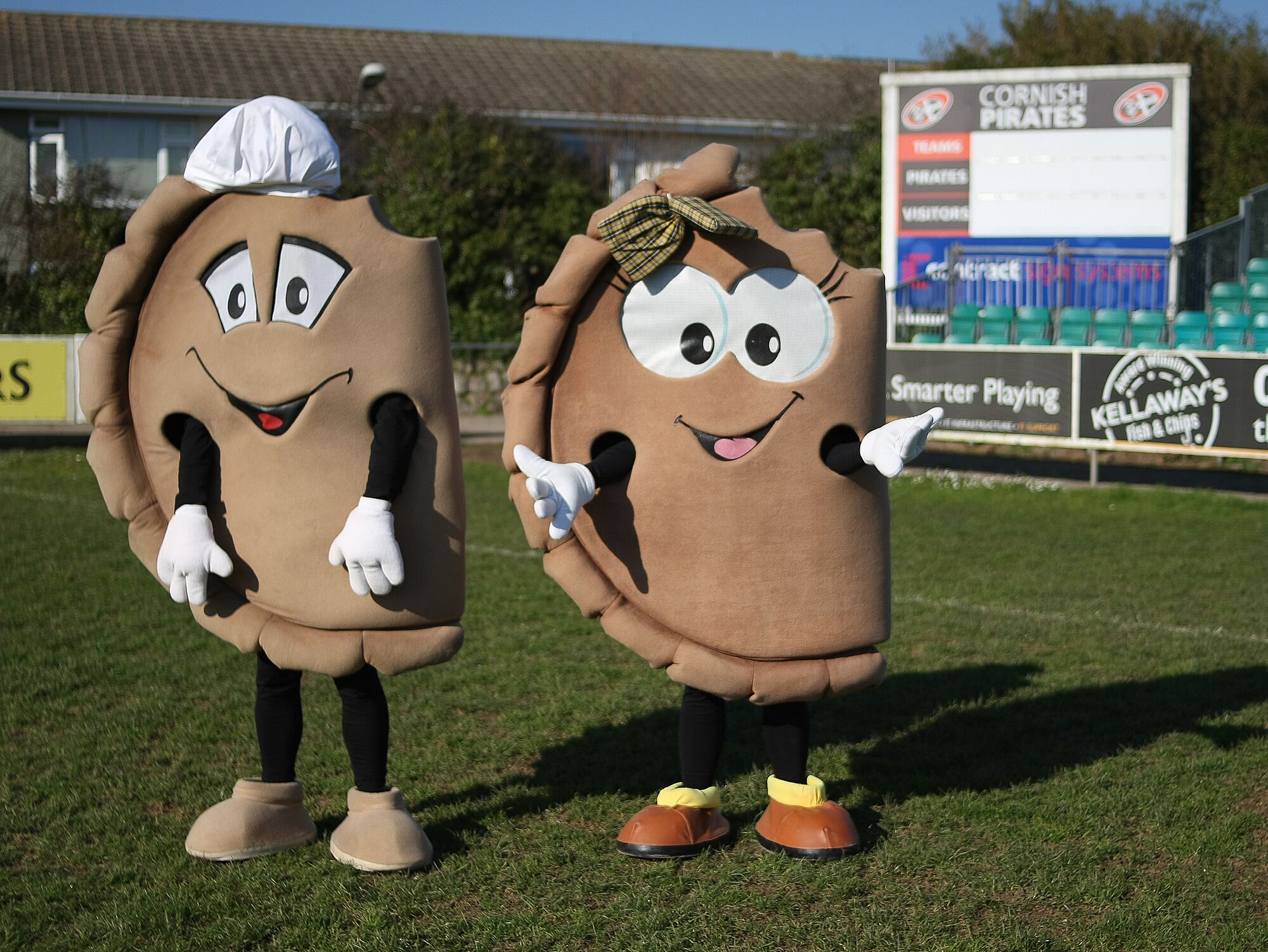