All Pirates have been saddened to hear that former player and stalwart official Paul Greaves passed away at his Heamoor home on Sunday. Aged 76, he had been closely associated with the club since the early sixties.

Growing up in Newlyn, Paul had been an outstanding athlete as a youngster, who attended the Penzance County Grammar School for Boys, played rugby for Cornwall Schools and for the Pirates Colts (then called Mounts Bay Colts and coached by Ken Thomas) before later becoming a prolific try scorer in senior rugby. He made his 1st XV debut on the wing against Oxford University Greyhounds in December 1963, and by the end of the 1983-84 season had made a total of 480 appearances for the club.

During his playing days, Paul also performed certain administrative roles, being a players’ representative on various committees, serving on the old Executive and Finance & Emergency Committees, and was at one time Treasurer of a thriving Social Committee.

Late in his playing career he was an excellent 2nd XV captain, before coaching duties eventually took his focus. Indeed, working alongside people such as Bernard Durrant and Mike Larkins a basis was laid which enabled the Pirates to start climbing up the league ladder.

Club honours bestowed upon Paul included winning the Clubman of the Year trophy in 1989, being made a Vice President in 1995, and being the first recipient of the Dave Berryman Cup in 2014 for being the adjudged volunteer of the year. In 2016 he was awarded the John Stirling Memorial

Cup for Commitment, whilst in the same year he felt humbled to have been made a Life Member, which for him was the greatest honour.

Up until the last couple of seasons, Paul not only still provided positive support as a timekeeper on Cornish Pirates’ home match days but was Chairman of the Pirates Amateurs and since their AGM this year been the team’s President.

Along with so many wonderful tributes bestowed upon Paul since his passing, sincere condolences at this time are also expressed to his wife Sharon, twin daughters Lowena and Beth, and to all members of the family. 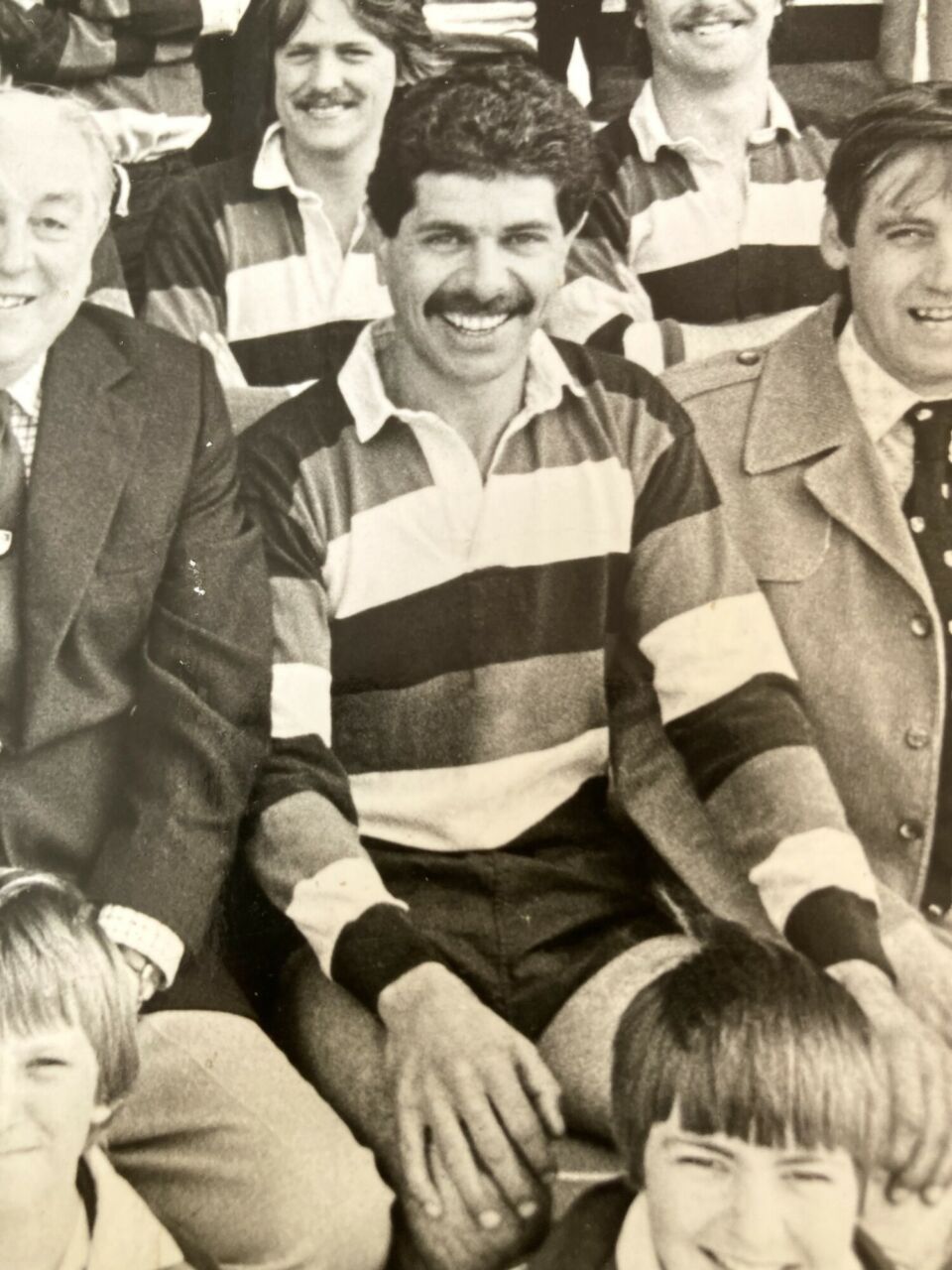