Injuries in the squad have led to the Cornish Pirates signing Taunton’s Dan Frost on loan to the end of this season.

The young hooker made a real impact when he enjoyed a first recent loan spell at the club, scoring two tries in five starting appearances and also being voted St. Austell Brewery’s ‘Tribute’ Player of the Month for December.

Dan will arrive to start training with the Pirates next week, with appreciation once again extended to Taunton RFC for their support.

We are obviously going to miss someone of the quality of Dan, however we have always had the philosophy that if a player has an opportunity to test themselves at a higher level we would do everything we can to help that player better themselves.

Dan is a great player and we wish him well, and hopefully it will once again prove that as a club we are producing players capable of playing at a higher level. 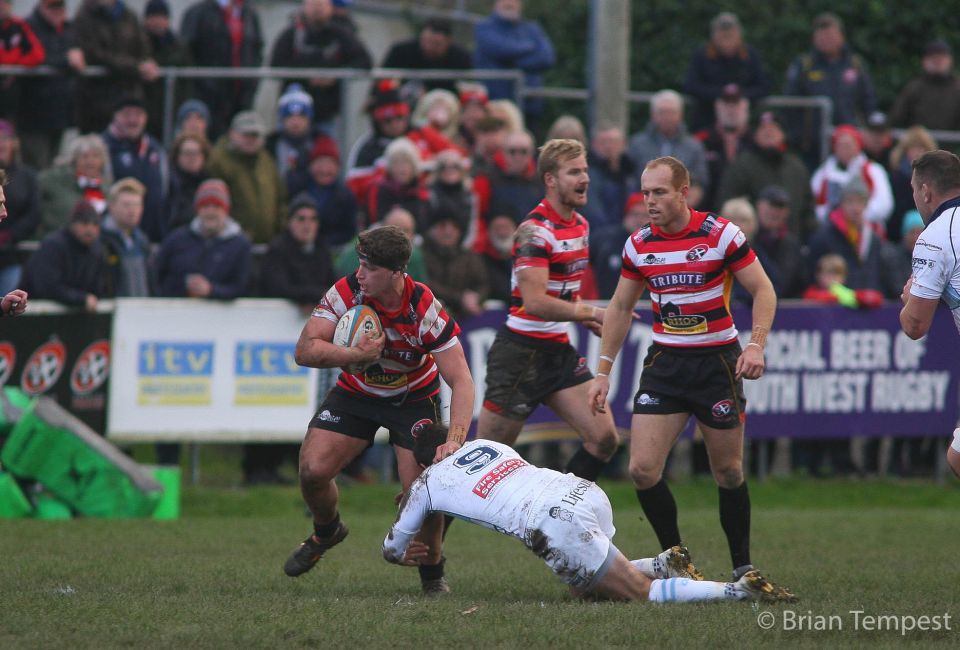 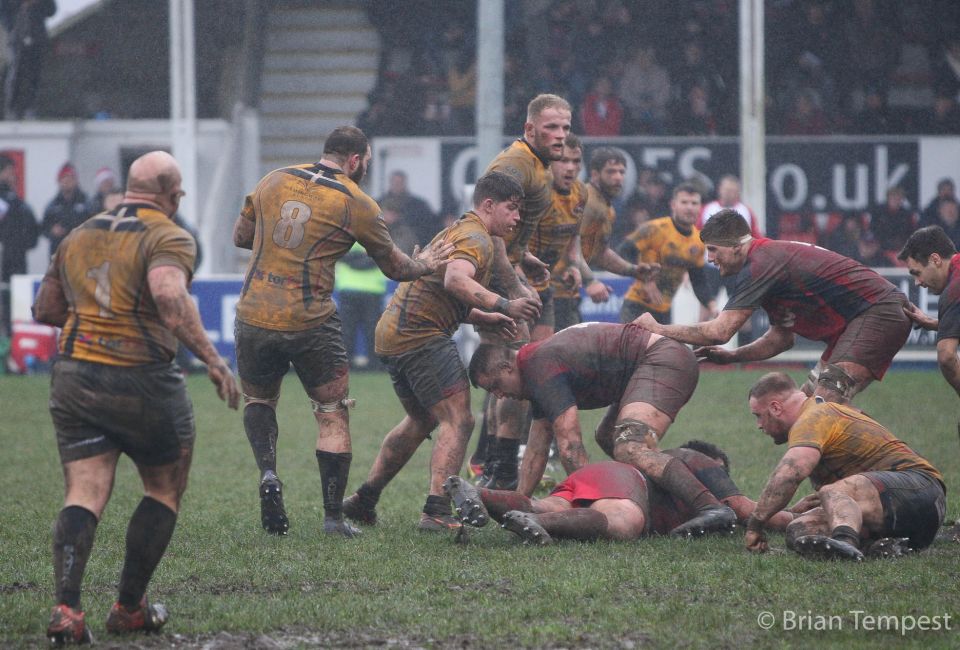 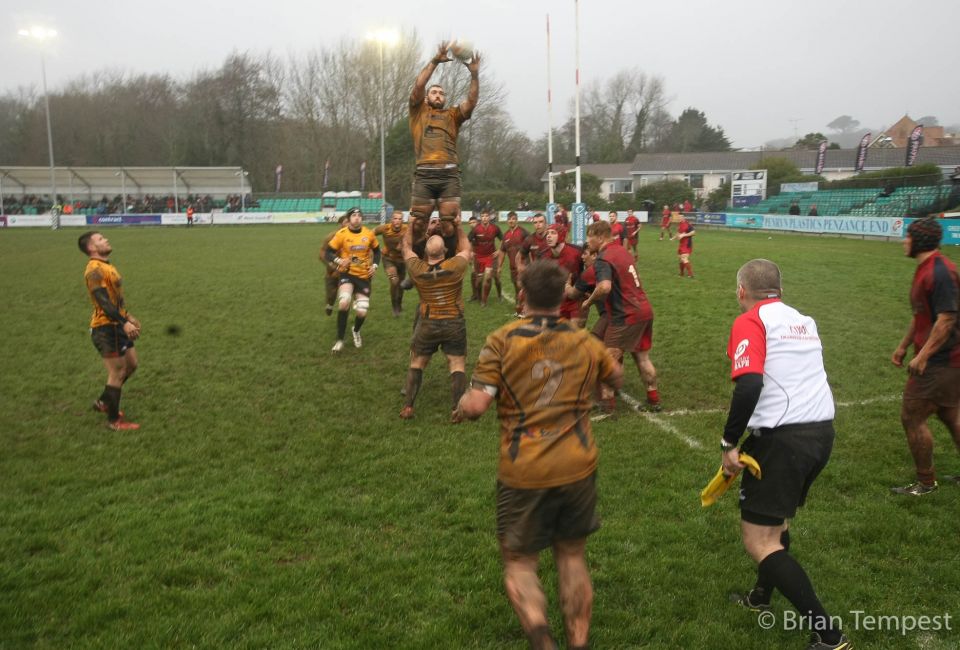