Looking back to May 2010, the Cornish Pirates were justifiably proud to be the first ever winners of the British & Cup, as were no doubt Ealing Trailfinders who in this last year of the competition recently won 22-7 against Leinster A.

My edited report when we made history eight years ago against Munster A read as follows:
History is made!

History was made at the Recreation Ground, Camborne, on Sunday, when the Cornish Pirates won this first ever British & Irish Cup final.

On a day filled with atmosphere and emotion the effort made in a variety of ways all season, and in the build up to the game, paid off – this a victory which was thoroughly deserved. 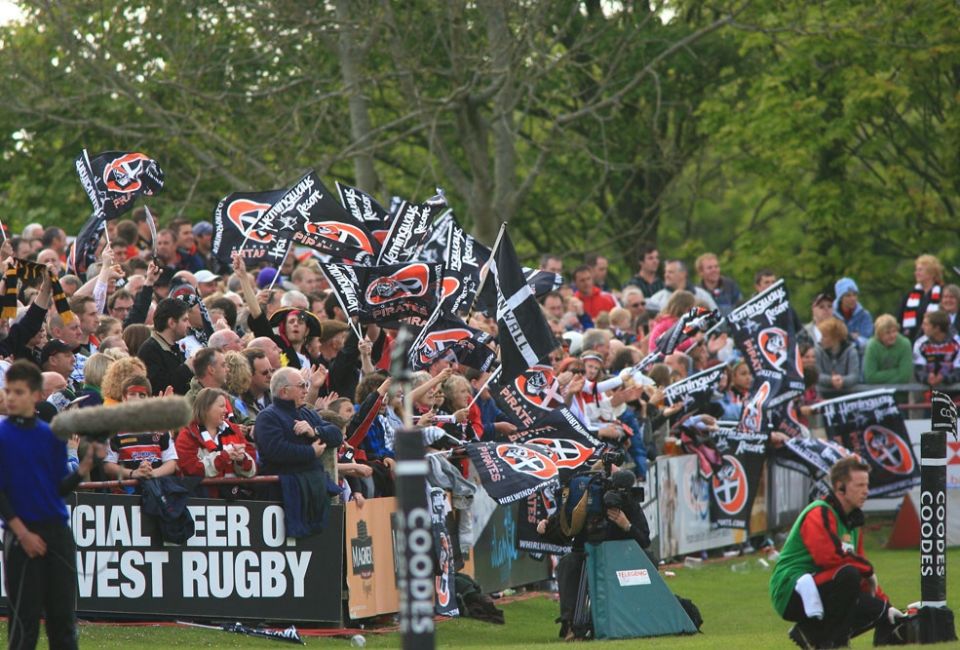 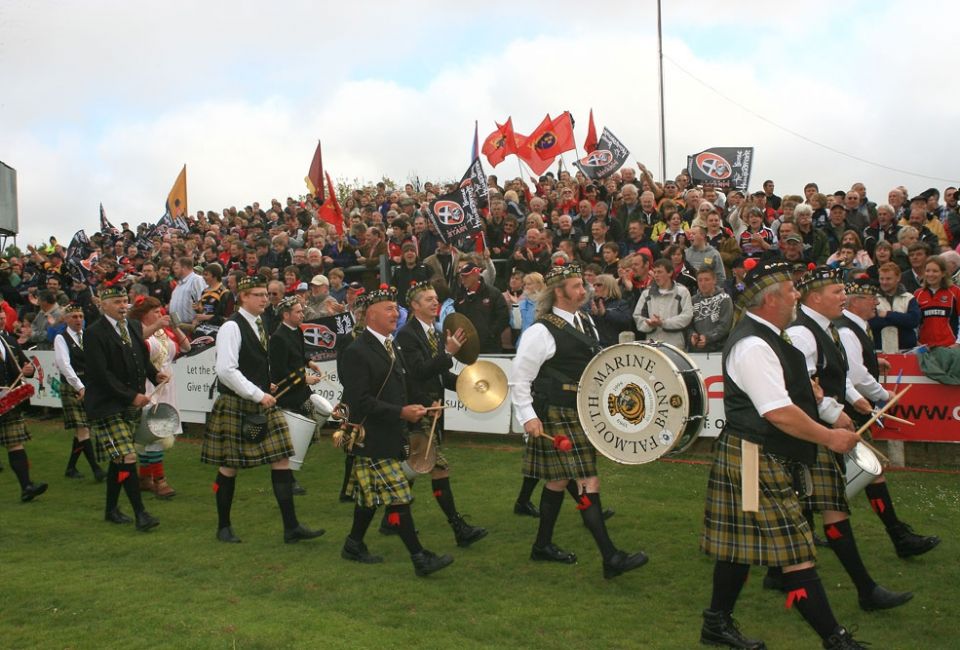 The atmosphere at the ‘Rec’ was terrific, as was the result! – Photos: Brian Tempest

The Pirates defended magnificently throughout and scored two excellent tries through centre Steve Winn and wing Rhodri McAtee, both converted by fly-half Jonny Bentley. And, when at the end Gavin Cattle hoisted the trophy to show to the crowd, the ‘Rec’, as promised, really did rock! 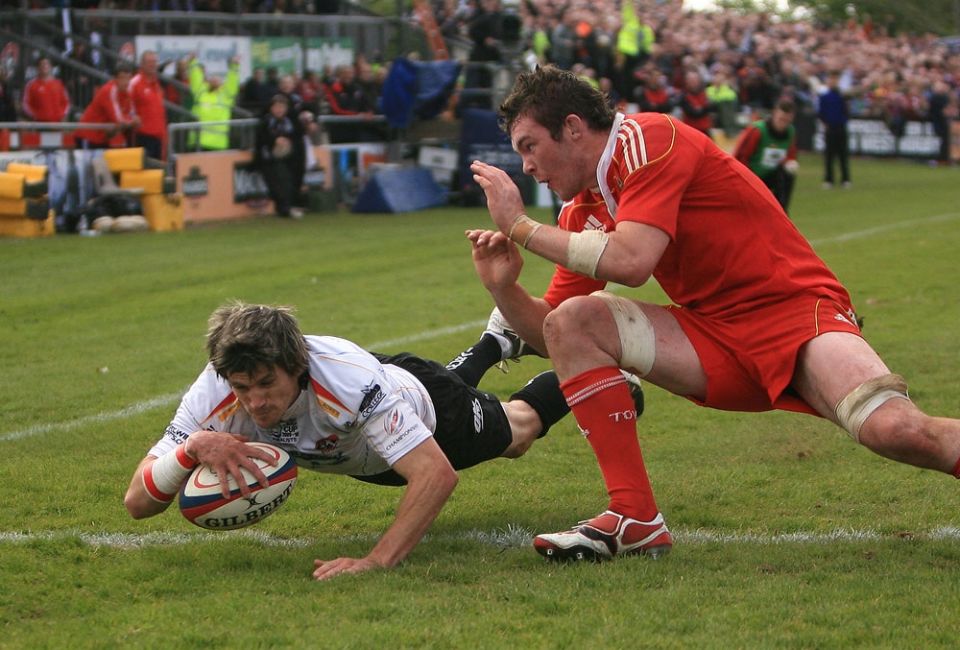 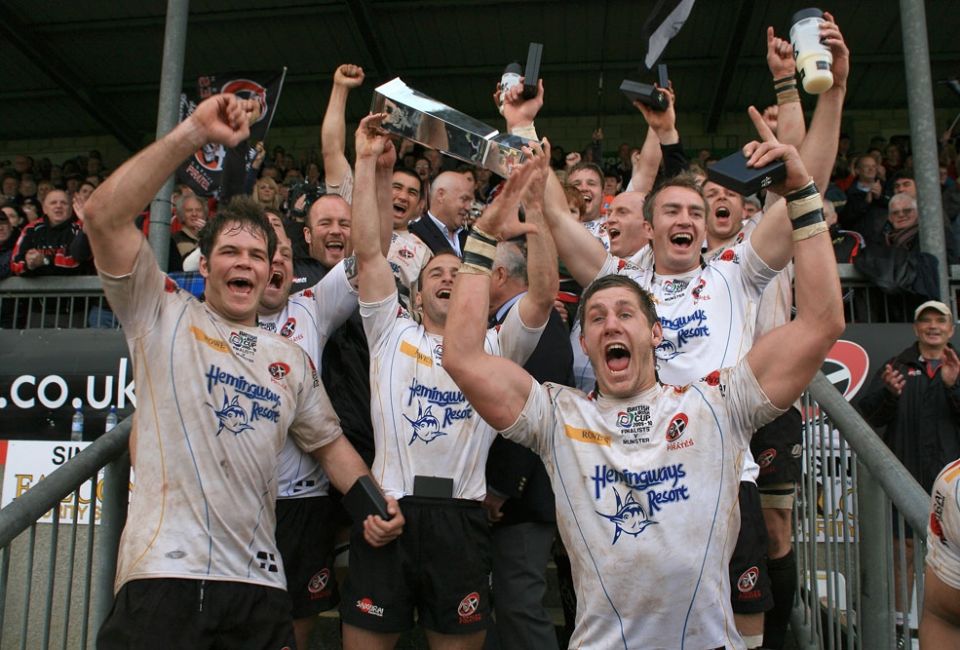 The list of teams who emerged as winners during the brief history of the British & Irish Cup were as follows:

Of no surprise, in 2010 there were also three Cornish Pirates named in the Championship’s ‘Dream Team’. My media release in the Pirates ‘Log’ back then read as follows:

This season’s ‘Rugby Times – Championship Dream Team’ has been announced, whereby nominations for the 15 positions have been made by club coaches.
Three Pirates have deservedly and not so surprisingly been selected in the squad, namely skipper and scrum-half Gavin Cattle, No. 8 Blair Cowan, and hooker Dave Ward. 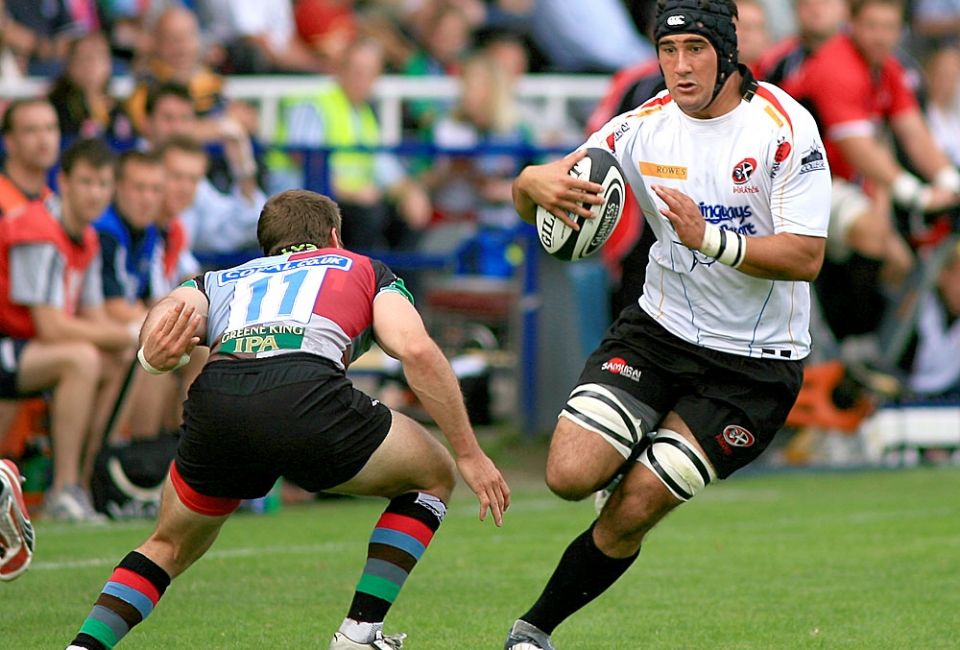 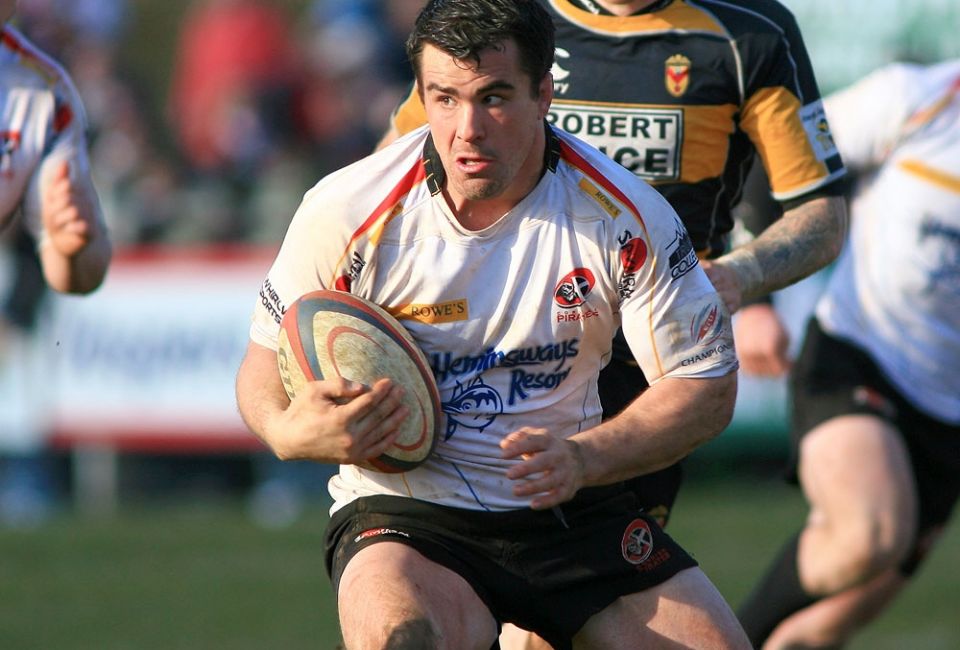 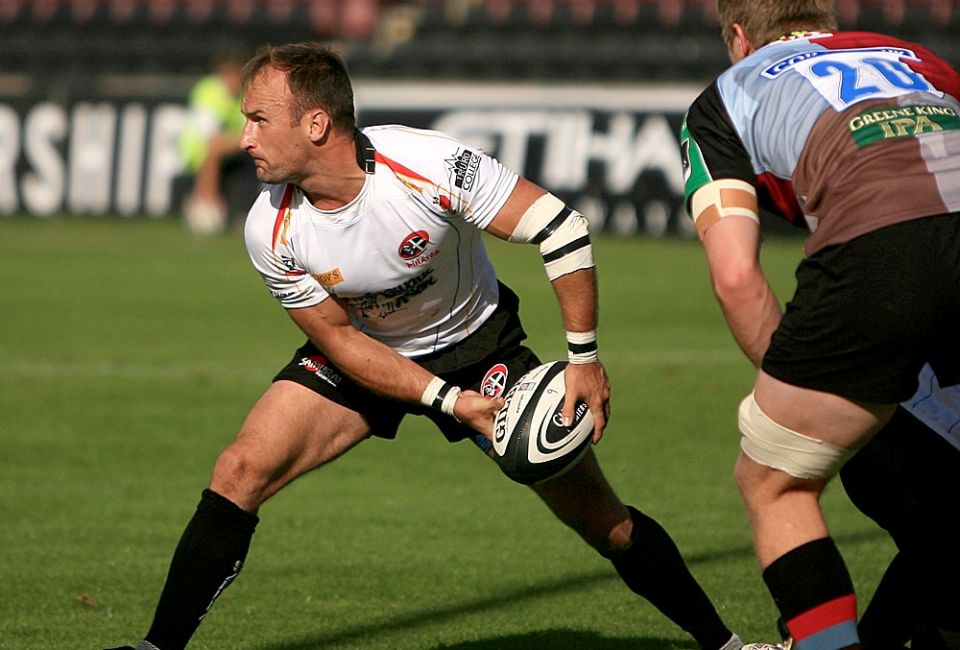 Special mention goes to Gavin Cattle who has made it into the Dream XV for the third time and was a clear five votes ahead of his nearest rival. The Rugby Times describes him as being head and shoulders above the other scrum-halves in the division. Christened ‘Captain Fantastic’, he provides leadership, experience, has a good pass and is still a threat in his own right.

Blair Cowan, who has had a tremendous season, never fails to get over the gain line and has scored 14 tries to head the try-scoring list in the Championship alongside Errie Claassens (London Welsh) and Matt Jess (Exeter Chiefs).

As for Dave Ward, he has made a mighty impression in his first year with the Pirates. His work rate is top drawer, and he has the mobility and dynamism to also perform extremely well when he has played on occasions at flanker.

The full XV is as follows:-

Back to the British & Irish Cup, a final comment is that supporters will ultimately have their own views about the pros and cons of the competition – however, one thing for sure is that we were indeed mightily proud to be the first ever winners!