The Cornish Pirates can advise that stalwart player Matt Evans, aged 32, has decided to hang up his boots. It is news that will hold an obvious tinge of sadness, both for ‘Mevs’ and the club’s supporters, however the announcement is tempered by the welcome good news that he has been appointed as Team Manager.

A Canadian international, Matt joined the Cornish Pirates post the 2011 Rugby World Cup, making his debut that November in a superb 10-6 British & Irish Cup win away to Munster. Playing mainly on the wing, in his 130 appearances he scored an impressive total of 63 tries – not forgetting also a successful drop goal landed when the Pirates recorded a memorable 45-38 victory against Bristol in February 2015.

Brought up in Wiltshire – his dad is English but his mum Welsh – Matt moved to Vancouver Island when he was aged 11. He could have qualified for England, Wales or Canada where he ultimately qualified on residency grounds and gained his first cap against Ireland in 2008. It was during a time when he attended Hartpury College.

In 2009, playing at full-back and wing, his tally of four made him top try-scorer in the Churchill Cup, whilst in the 2010 competition he excelled once more. Playing at fly-half, in the final against England Saxons he scored the individual try of the game.

In total Matt has been capped 40 times by the ‘Canucks’, including featuring in both the 2011 and 2015 Rugby World Cups. He has also played for Canada’s sevens team.

Ahead of his arrival into Cornwall it was remembered that Matt had previously scored against the Pirates when playing for Newport Gwent Dragons. A first try was for Newport Gwent Dragons in a 2010 pre-season win at the Mennaye Field, whilst he scored a brace when the Pirates lost a British & Irish Cup encounter 34-32 away to Newport in January 2011.

Injuries over the years have proved frustrating, however all would agree that Matt has played some wonderful rugby for the Cornish Pirates. Speaking with reference to Matt’s appointment as Team Manager, Cornish Pirates’ Director of Rugby, Chris Stirling, has said:

For me, one of the strengths of the Pirates is the fact that players become attached to the club and there is often a desire to stay on and be involved, our current coaches being fine examples.

Matt has shown throughout the year a real strength and willingness to help, and to use his organisational skills. The role of Team Manager was one hole that we needed to fix, so his response to accept it has made it easy and I feel sure that both Matt and the club will benefit.

As for Matt himself, he has commented:

Obviously it hasn’t quite hit me yet that I have retired from playing. However, I can say that I have thoroughly enjoyed my time on the field and will look forward to reminiscing in the future.

I am also really looking forward to the challenge ahead as Team Manager, and to work closely with the squad, coaches, and backroom staff.

I’m fortunate to have made many good friends, I enjoy living in Penzance and being part of the community, including in my continuing role as an on-call Fireman. The support for the Pirates is also great and I have been particularly lucky that one stalwart lady has regularly dropped by a lemon drizzle cake for me!

And of many fond memories, what have been the most memorable? Matt said:

For Canada, a try I scored at Elland Road against Italy in the 2015 Rugby World Cup was special.

As for the Pirates, a particularly memorable try notched up was at home against Yorkshire Carnegie in 2016. I gathered the ball in our own ‘22’, took off on an arcing run, and with my mum watching and cheering me on when I neared the ‘Naughty Boys Corner’, a last gasp of air saw me make it to the line.

Matt and The Cornish Pirates would like to thank Microcomms for sponsoring Matt continuously throughout his time on the field and now whilst he’s off the field! 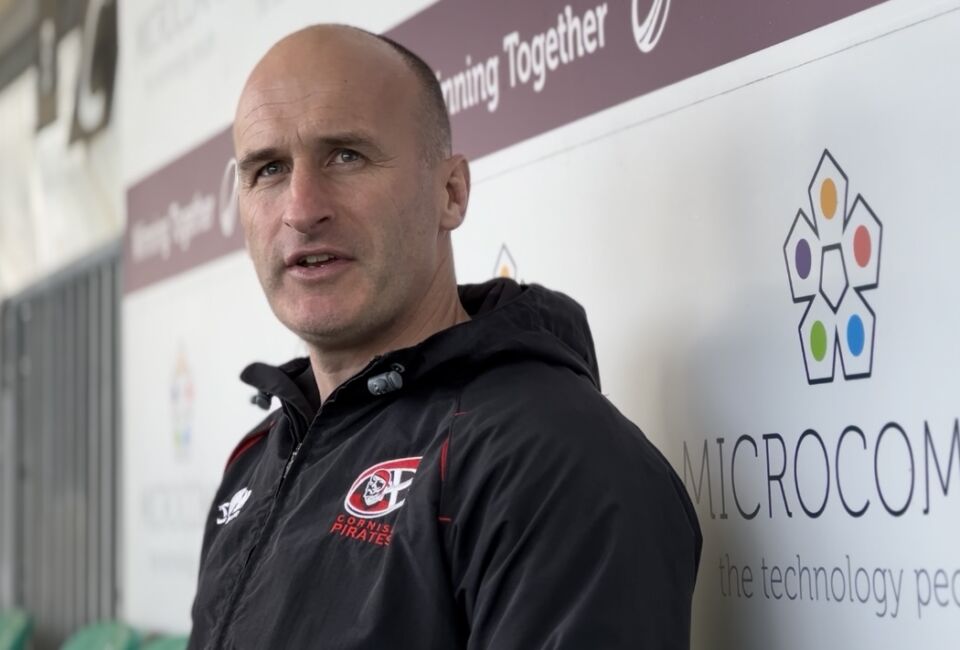 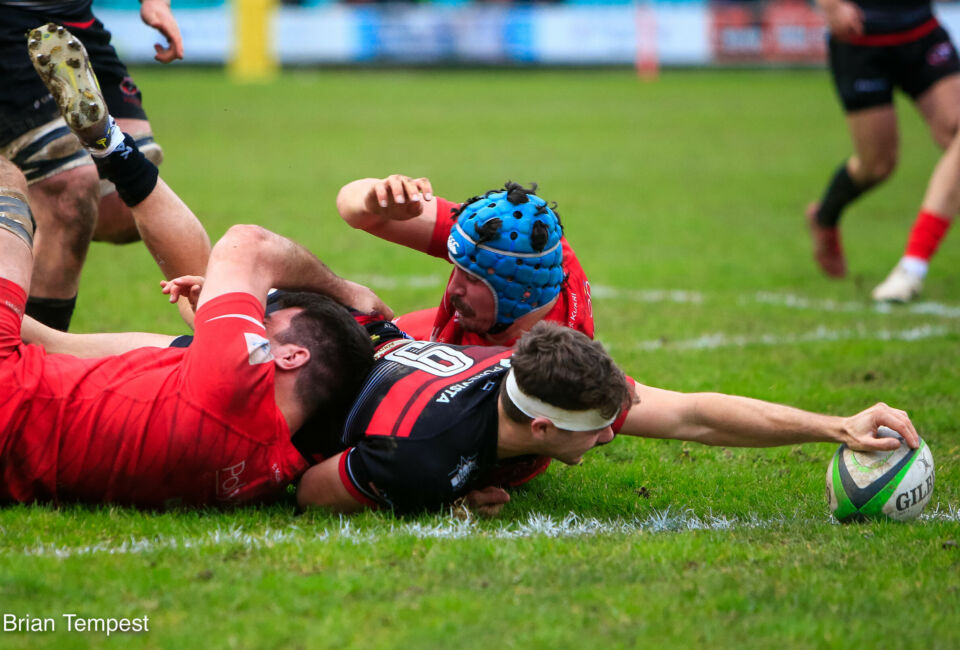 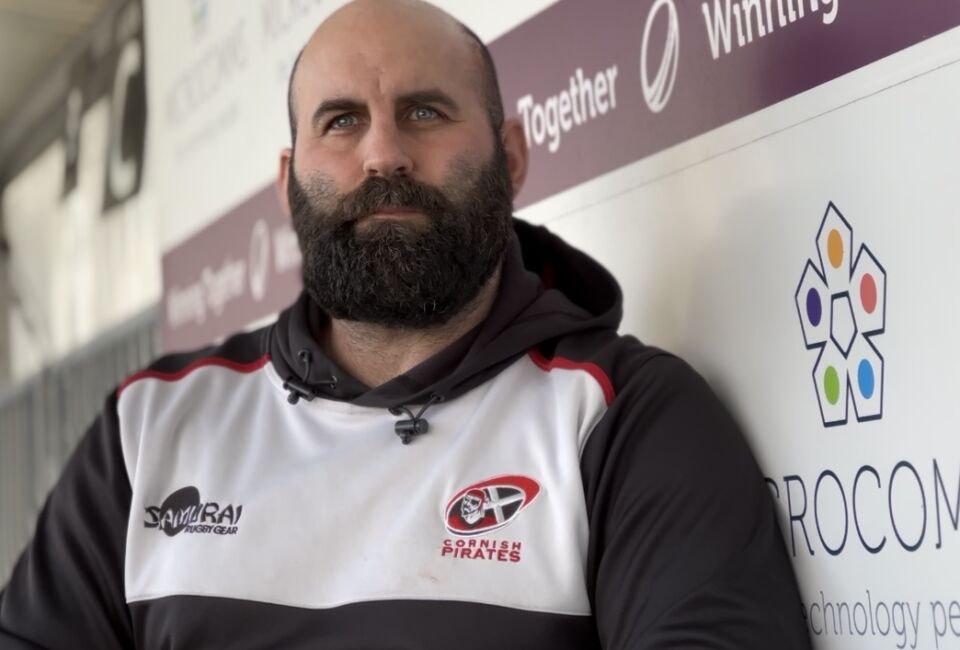 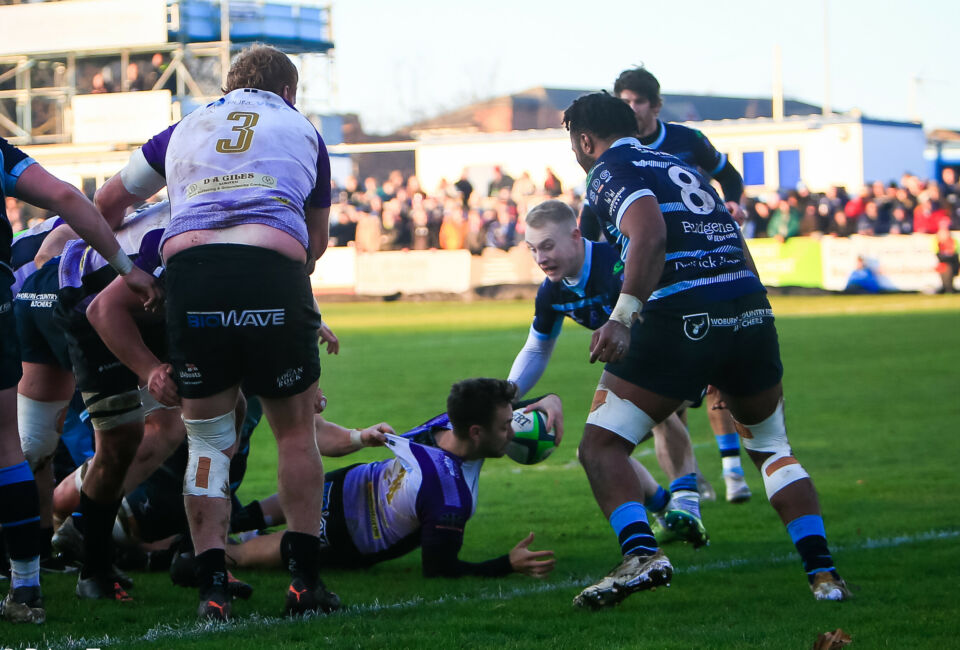 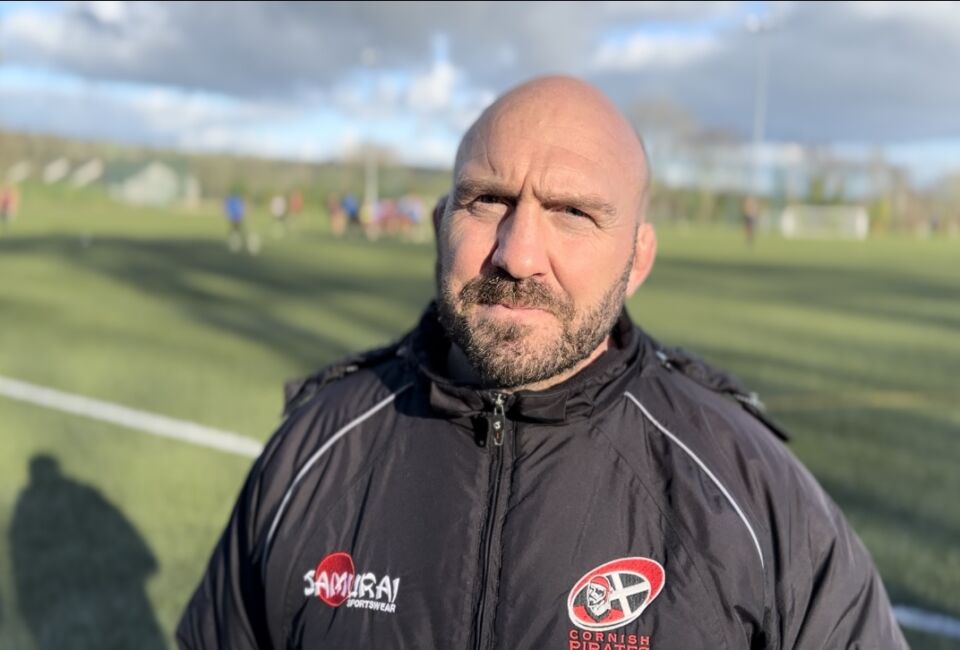 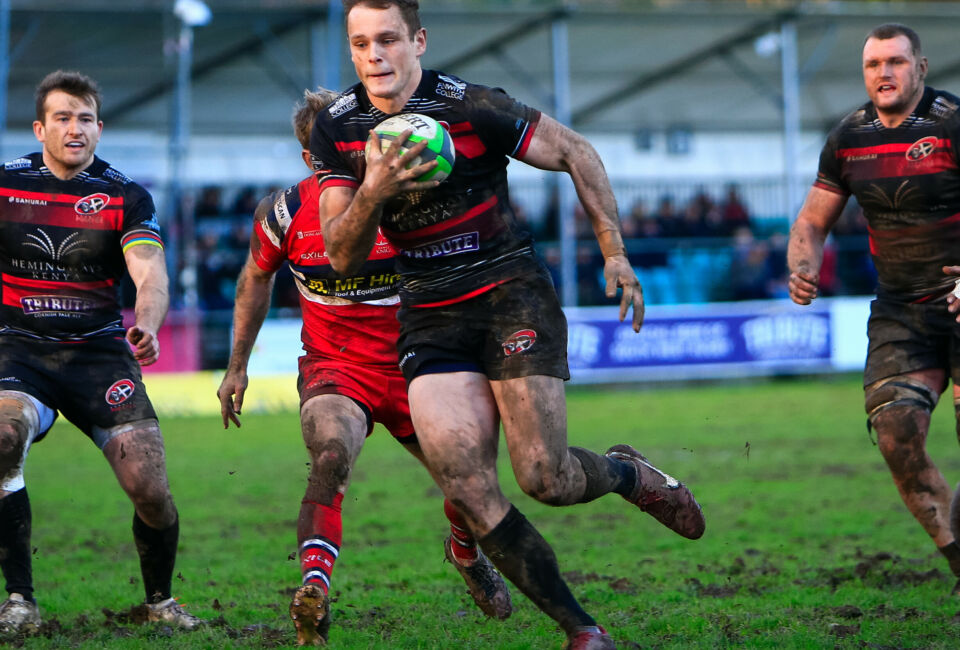 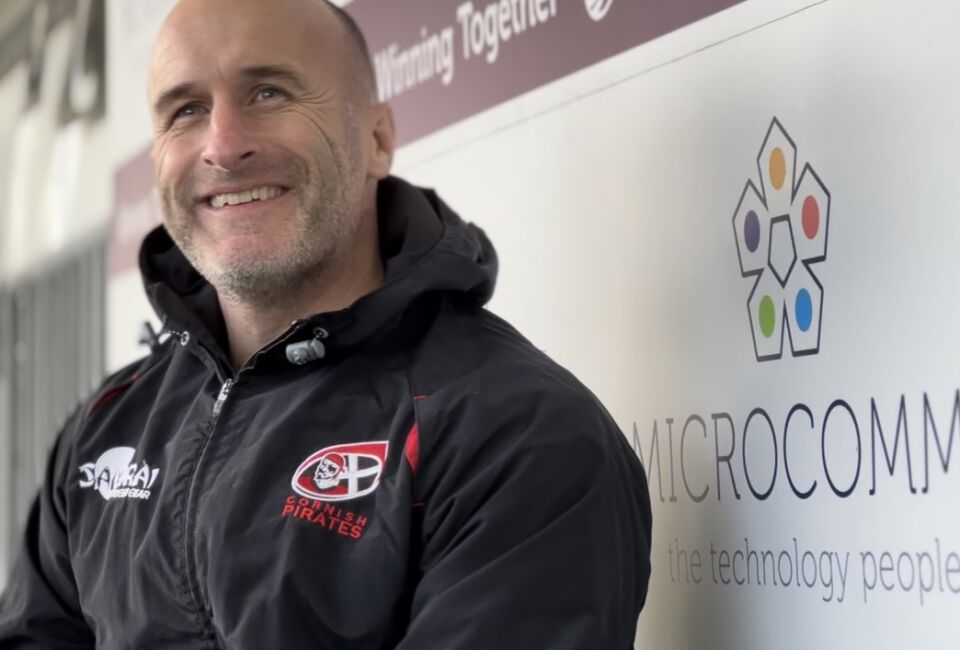 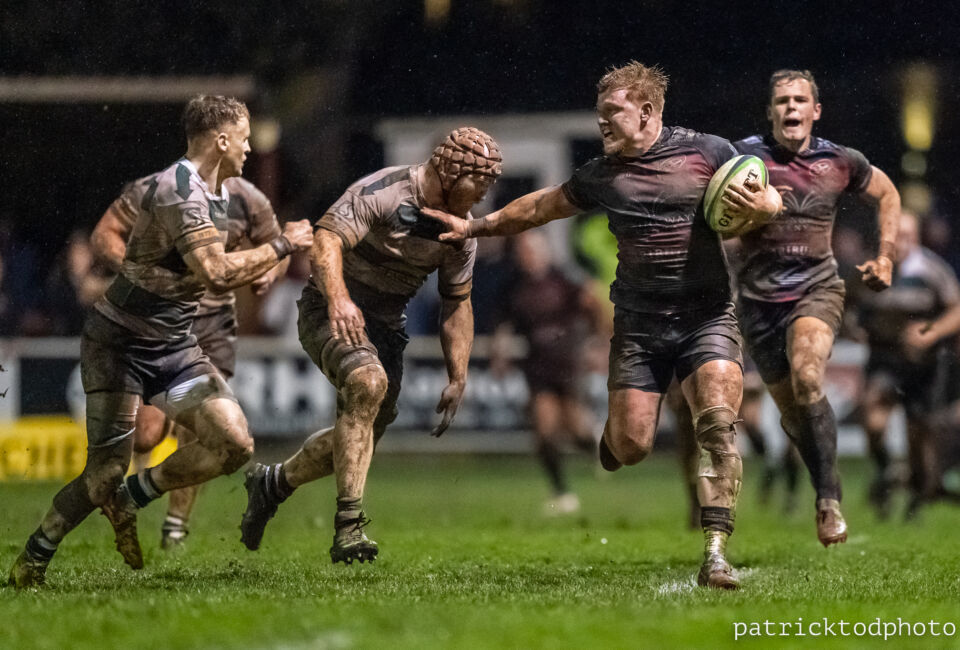