The Cornish Pirates will kick-off its new season with a debut partner after confirming a sponsorship deal with the nation’s favourite pasty-maker, Ginsters.

Cementing a fifth-place finish in the Greene King IPA Championship league, the Pirates topped off the last season on a high, fuelling its ambition towards becoming a Premiership Rugby Club.

Now, Ginsters – renowned for baking in Cornwall since 1969 using 100% British farm assured beef and local vegetables in its pasties – is joining forces with the biggest name in Cornish sport, helping the Cornish Pirates on their journey to the top division.

Ginsters is passionate about supporting local talent and businesses; sourcing locally where possible and contributing in the region of £15m per year to the local economy, including the farming community in Cornwall and the South West.

Speaking about the sponsorship deal, Robin James, Chief Operating Officer for the Cornish Pirates, said: ‘We’re thrilled to be teaming up with Ginsters of Cornwall as the new season approaches. Ginsters is a Cornish business with a highly regarded national reputation – they’re famous in Britain for their pasties and pastries!

They are also passionate about rugby and share our values about what we, as a club, stand for: With Cornwall for Cornwall. The support of big brands like Ginsters means we can invest in the best players, a state-of-the-art sports stadium, and ultimately head towards the Premiership. That’s our shared vision.

Kieran Hemsworth, Managing Director at Ginsters, said: ‘We couldn’t be prouder to establish a new partnership with the Cornish Pirates. This year, we’re marking our 50th anniversary in Callington. For half a century, we have witnessed the extraordinary talent our county has to offer the rest of the world, epitomised by the Pirates.

We’re a team of big sports fans at Ginsters, from motor racing to football and rugby – it’s a genuine passion for us! The Pirates is an iconic team within Cornish rugby; we’re proud to stand alongside them for the new season.

All new for 2019, Ginsters will also unveil a bespoke pasty for Pirates fans; a hand crimped Steak and Ale Pasty, filled with chunks of 100% British beef and local vegetables, whenever possible.The Steak & Ale Pasty will be served alongside a traditional Ginsters Cornish Pasty and a vegetarian Ginsters Cheese & Onion Pasty for even more choice. Spectators will also recognise Ginsters’ livery around the Mennaye Stadium in Penzance.

About Ginsters of Cornwall:

• Ginsters is a founding member of the Cornish Pasty Association (CPA), which exists to protect the heritage and quality of the Cornish Pasty. It was also instrumental in getting the Protected Geographic Indication (PGI) status for the Cornish Pasty.
• In 2019, Ginsters achieved a quadruple win at the prestigious British Pie Awards including two Gold commendations for its Cornish Handcrafted Chicken, Chorizo and Cornish Gouda Pasty and Moroccan Vegetable Pasty, a Silver award for Ginsters’ Cornish Handcrafted Cornish Pasty and Bronze for the Ginsters Cheese & Onion Pasty. Ginsters was also awarded two awards in the 2019 Taste of the West with Gold for its Cornish Handcrafted Chicken, Chorizo and Cornish Gouda Pasty and Commended for its Cornish Handcrafted Cornish Pasty.
• Ginsters only uses 100% British farmed meat and sources vegetables locally where possible from Hay Farm on the Rame Peninsular, Cornwall – 15 miles from the Ginsters bakery. Only ingredients not typically available in the UK, i.e. spices, are sourced from outside the UK.
• Ginsters contributes in the region of £43m per year to the Cornish economy, including the local farming community in Cornwall and the South West
• Ginsters is a British business formed in 1967. In 1969 Geoffrey Ginster, a Cornish Dairy Farmer, began baking his own pasties from an old egg-packing barn in Callington, Cornwall. In 1977, the Samworth Brothers saw the potential of purchasing the company and growing the brand.
• In 1969, 24 pasties a day were produced from the old egg-packing barn. Today, Ginsters bakes, on average, three million chilled savoury pastries, including pasties, slices and sausages rolls a week, in the bakery in Callington.
• There are 55 recipes in the Ginsters’ range (including sandwiches) and 60 different lines (including singles, multi-packs, limited editions). 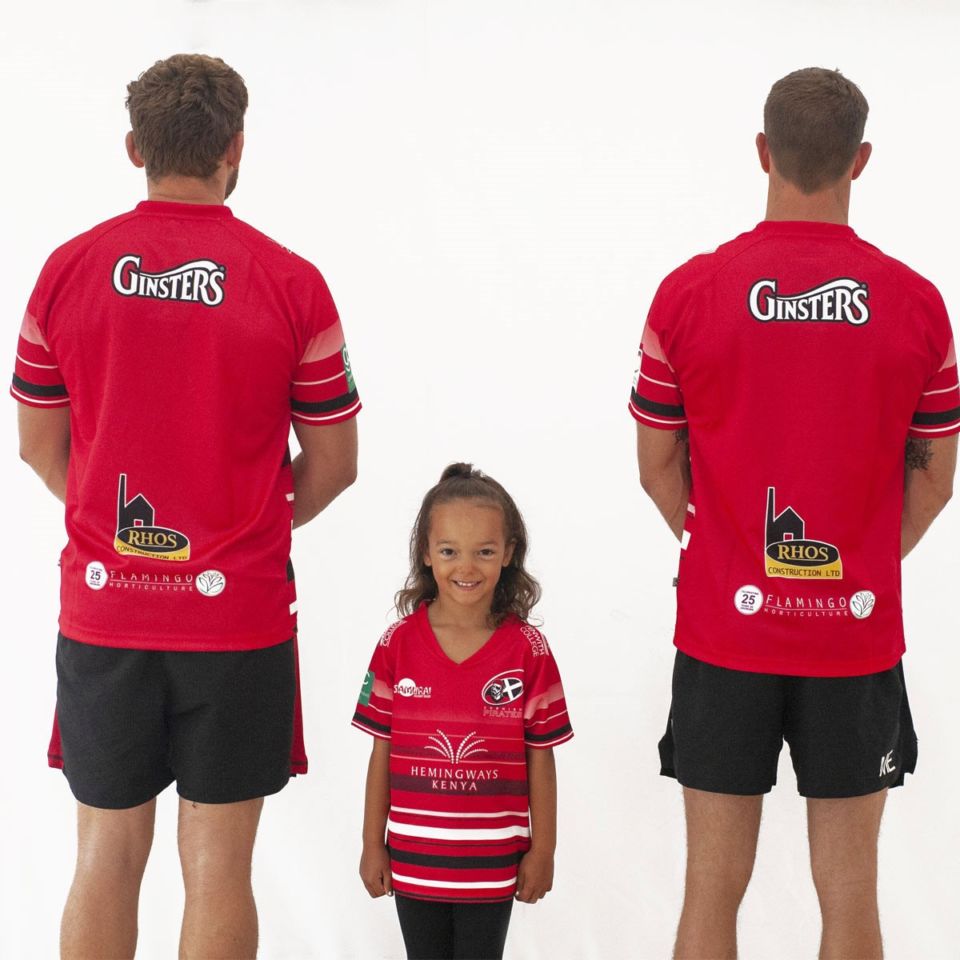