Glengoyne will also join forces with St. Austell Brewery, where their products Glengoyne Single Malt Whisky and Edinburgh Gin will be available.

Sponsorship with the Cornish Pirates in a variety of ways:

Having signed a 3-year sponsorship with the Cornish Pirates, Glengoyne’s support will be multi-faceted. Firstly, they will sponsor the Glengoyne Trophy, an annual pre-season competition between Redruth, Camborne and the Cornish Pirates, (3 halves of 40 minutes each). The inaugural triangular set of matches will be at Redruth on Saturday 24th August (ko 2.30pm), then next year at Camborne. A third competition, ahead of the 21/2200 season, will be held at the New Stadium for Cornwall.

Glengoyne will also be sponsoring the Cornish Pirates No 12 shirt, where you will find the Glengoyne logo, plus they will be sponsoring the ‘Try of the Match’ by providing a bottle of their excellent 12 Year Old single malt whisky, the winner to be chosen by Director of Rugby Chris Stirling. In the unlikely event that no try is scored the bottle will be raffled and the proceeds go to the Cornish Pirates Players chosen Charity of the Year.

Glengoyne will also be sponsoring the following:

A pre-Christmas Whisky tasting of the Glengoyne range at the club on a Saturday evening before a Sunday home game in November – date to be confirmed.

In the spring a Gin tasting of their Edinburgh Gin range – further details to be confirmed.

The Cornish Pirates and the Whisky Boys recommend that you visit Glengoyne Distillery if in the area. Only 30/40 minutes from Glasgow airport, for more details visit their website at Glengoyne.com. As whisky connoisseurs, Dave and Nick love the Glengoyne 12 Year Old and recommend you try it. The flavour is a perfect balance of oak and sweetness, lemon zest, toffee apples – and a scent of coconut. Their signature sherry wood brings intensity and richness, while first fill bourbon casks add fresh notes of citrus and vanilla.

Speaking on behalf of the Whisky Boys, Nick said:

A big thank you again to Rachel for looking after us and to all the staff at Glengoyne Distillery for making our visit very special. 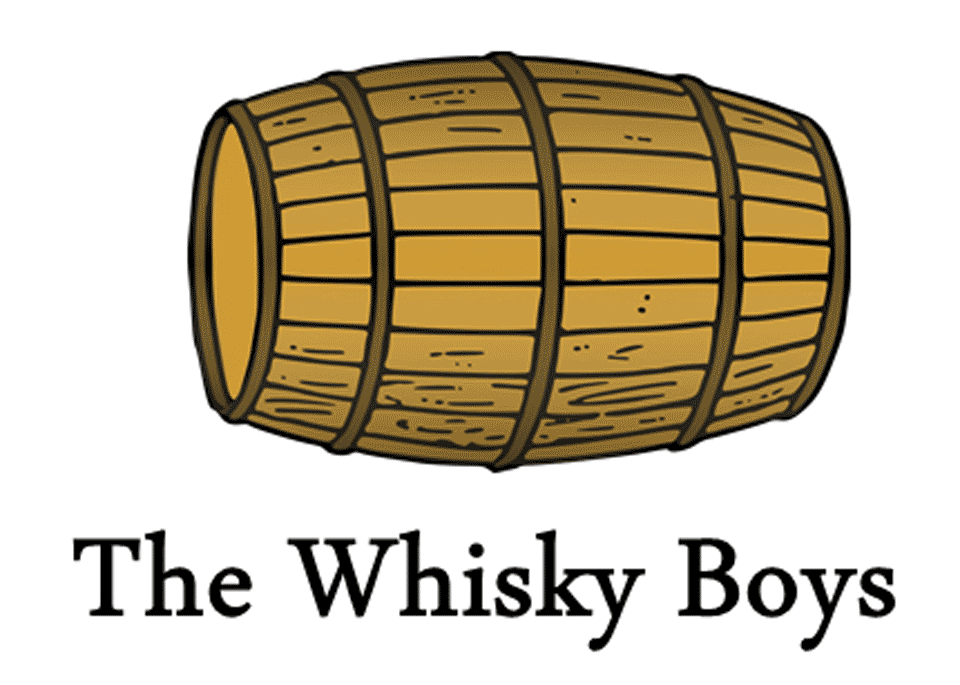 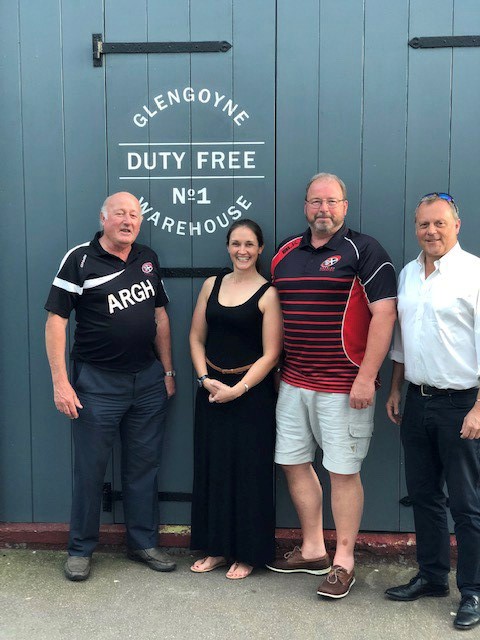 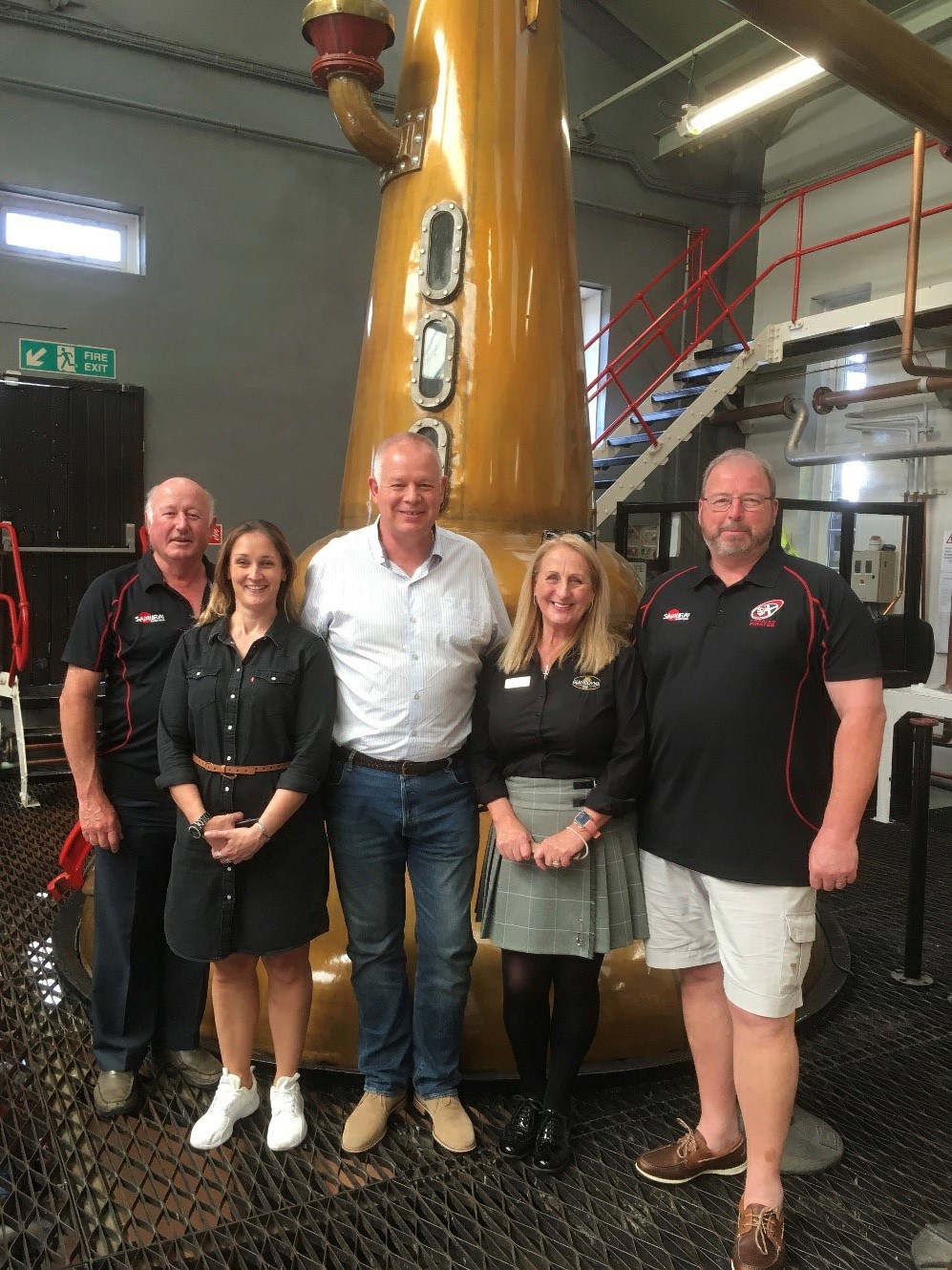 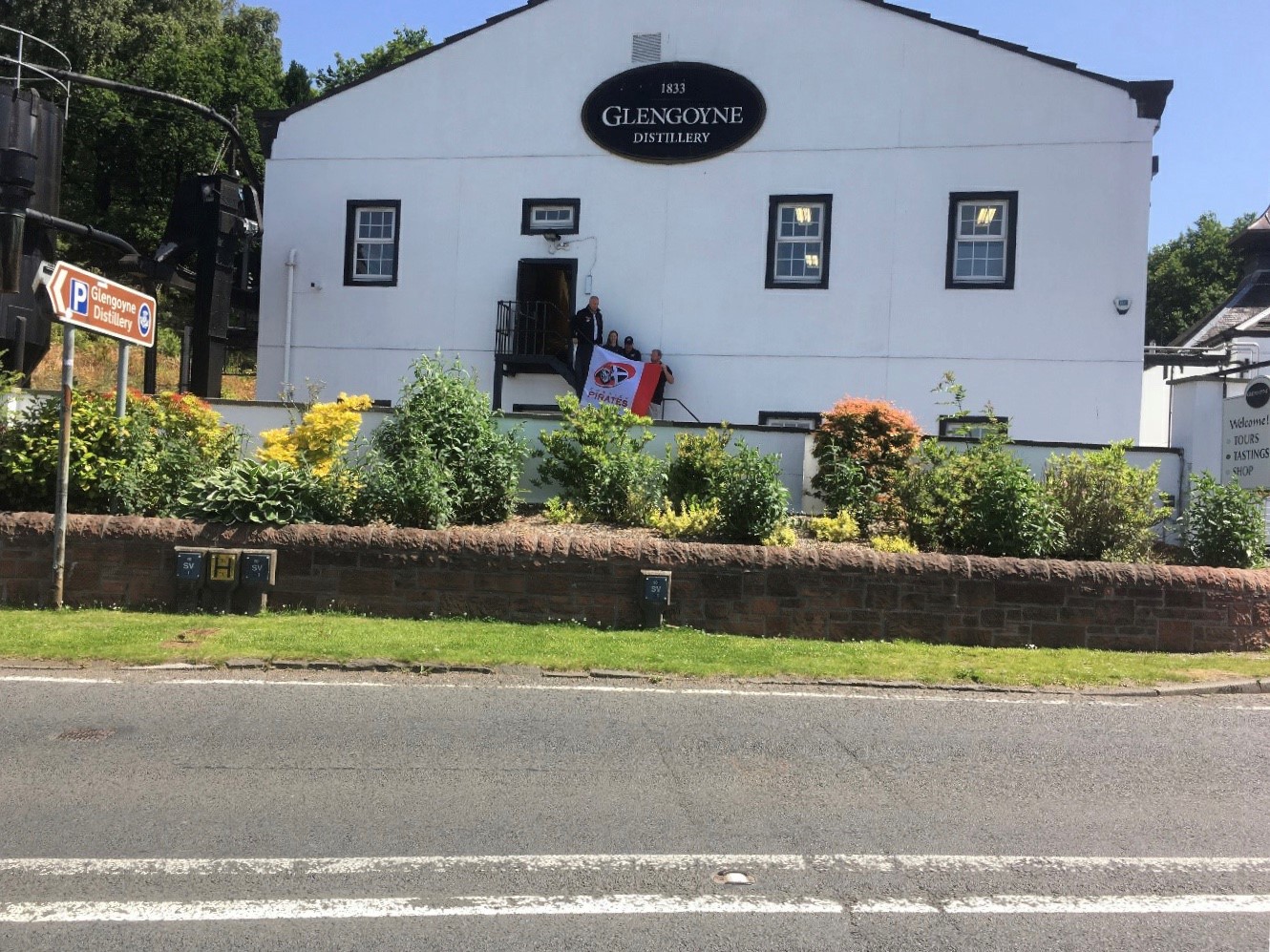