Cornish Pirates / Mascot Oscar Hopes to Be A Pirate!

Mascot Oscar Hopes to Be A Pirate!

Mascot Oscar Hopes to Be A Pirate!

When the Cornish Pirates played Ealing Trailfinders at home on their last game of the season, young mascot Oscar Myles had a fantastic day.

Oscar, who plays for Lankelly-Fowey under 10s, had recently broke an arm on a rope swing. He missed out playing at a rugby festival, so invited to be a Pirates mascot provided a surprise experience instead.

He thoroughly enjoyed his meal in hospitality, describing it as “scrummy”, and was especially excited just ahead of kick-off when he ran out onto the field with Cornish Pirates’ skipper Nicolas De Battista.

The Pirates game was a terrific one to watch and Oscar is still buzzing about the experience. He’ll be keen for me to take him to more matches next season and says he hopes one day to be a Pirate! 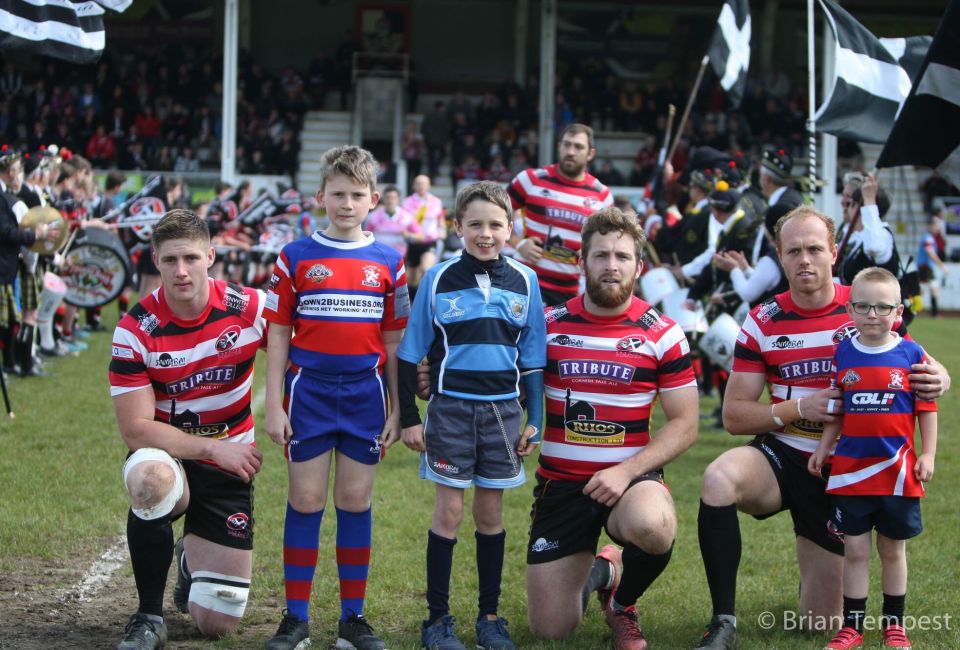 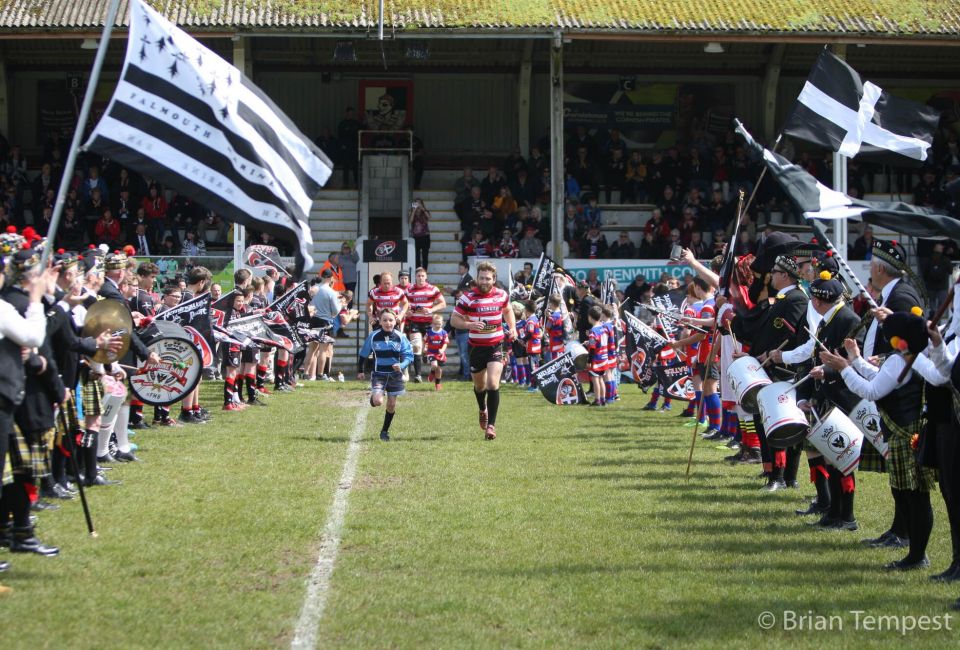