A Meeting with Mick’s Friend ‘Dynamite’

A Meeting with Mick’s Friend ‘Dynamite’

The Cornish Pirates were last week visited by Dynamite – The Histio Warrior Dragon!

A keen supporter of the Pirates, Mick Morris, brought Dynamite along to meet players and staff, who are keen to help raise awareness of HLH (Haemophagocytic Lymphohistiocytosis), which is a rare, chronic disorder of the immune system. It affects young infants and children, although it can develop for the first time at any age. Indeed, Mick himself contracted the disease a few years ago and was very lucky to survive, thanks to the dedication of a team of NHS Doctors.

A parent of a child affected by HLH has spent much of her spare time producing crocheted images of Dynamite, The Histio Warrior Dragon, which are for every survivor or ‘Angels’ family. The expectation is that Dynamite can carry the message around the world by visiting sites of interest and meeting celebrities and other notable people – such as the Cornish Pirates! Photographic records of Dynamite’s exploits, who is already a worldwide traveller, can then be shared on social media and in HLH related publications.

Awareness of HLH and its rapid consequences are poor. It is a disease where early diagnosis and proper treatment are essential if the patient is to have a good chance of survival.

Those of us who have survived or who have lost sons or daughters are doing all we can to raise money for research into finding a cure and to raise awareness amongst the general public and health professionals, and hopefully save lives in the process.

There are two forms of the disease; Familial HLH, almost entirely in young children, and Secondary HLH, which is triggered by another disease, infection or virus. There are an estimated 1.2 cases per million children, which corresponds to 1 in 50,000 births. However, this number must be considered minimal, as there are probably many patients today who are not diagnosed. Diagnosis is not easy, and the disease can often be hidden by symptoms caused by a ‘trigger’ illness.

Treatment of HLH varies according to the seriousness of the disease in individual cases. Multiple antibiotics are essential to prevent further infection and deal with any present, whilst patients are treated with immune suppressants and steroids. Chemotherapy is often necessary and in many cases the disease can only be fully addressed through a bone marrow transplant.

Untreated or if the treatment fails, as it often does, death from multiple organ failure and/or a ruptured spleen is a likely outcome, sometimes in a matter of only a few days from the first signs of illness. Successful treatment will lead to remission; there is no cure. 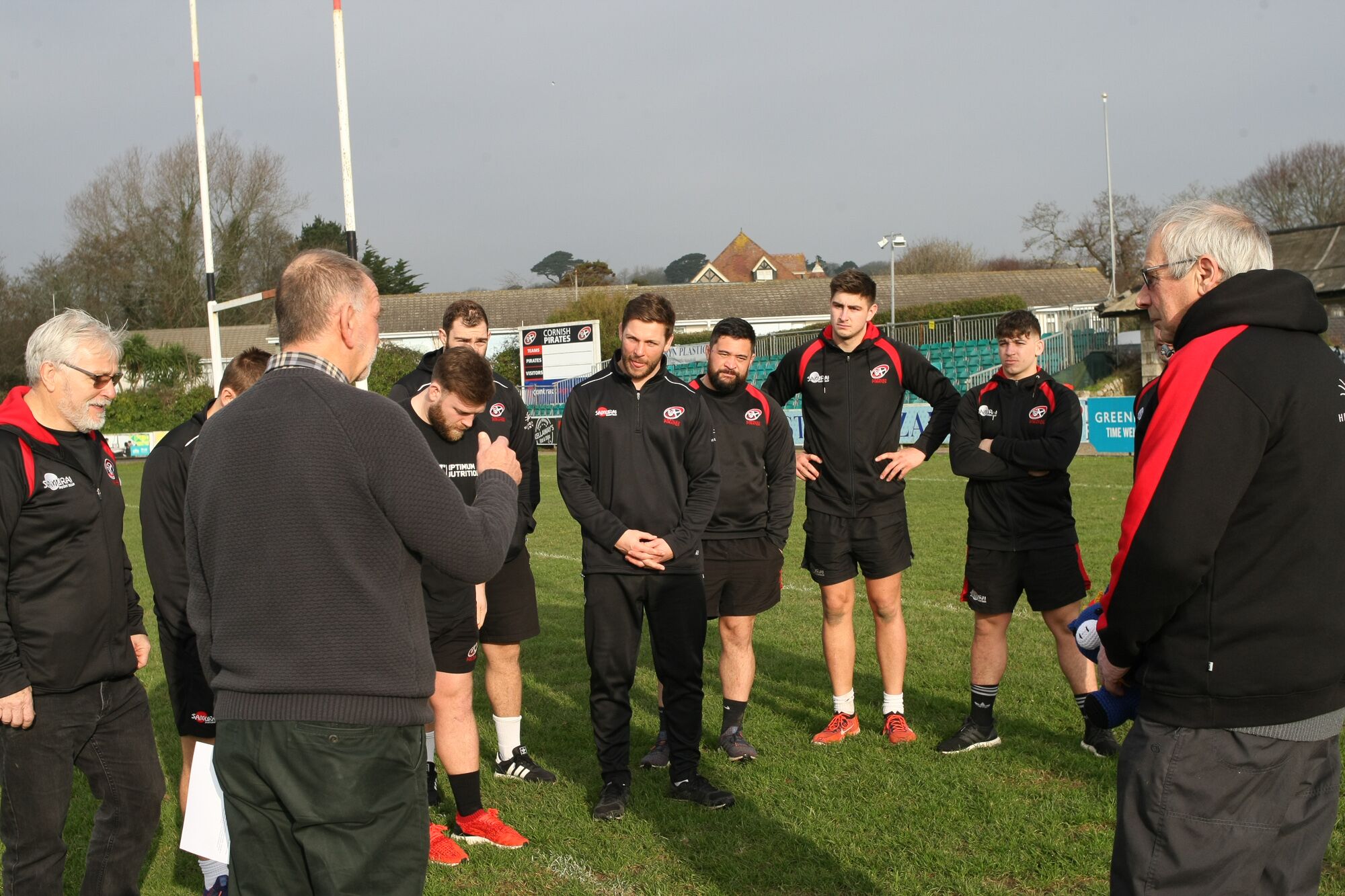 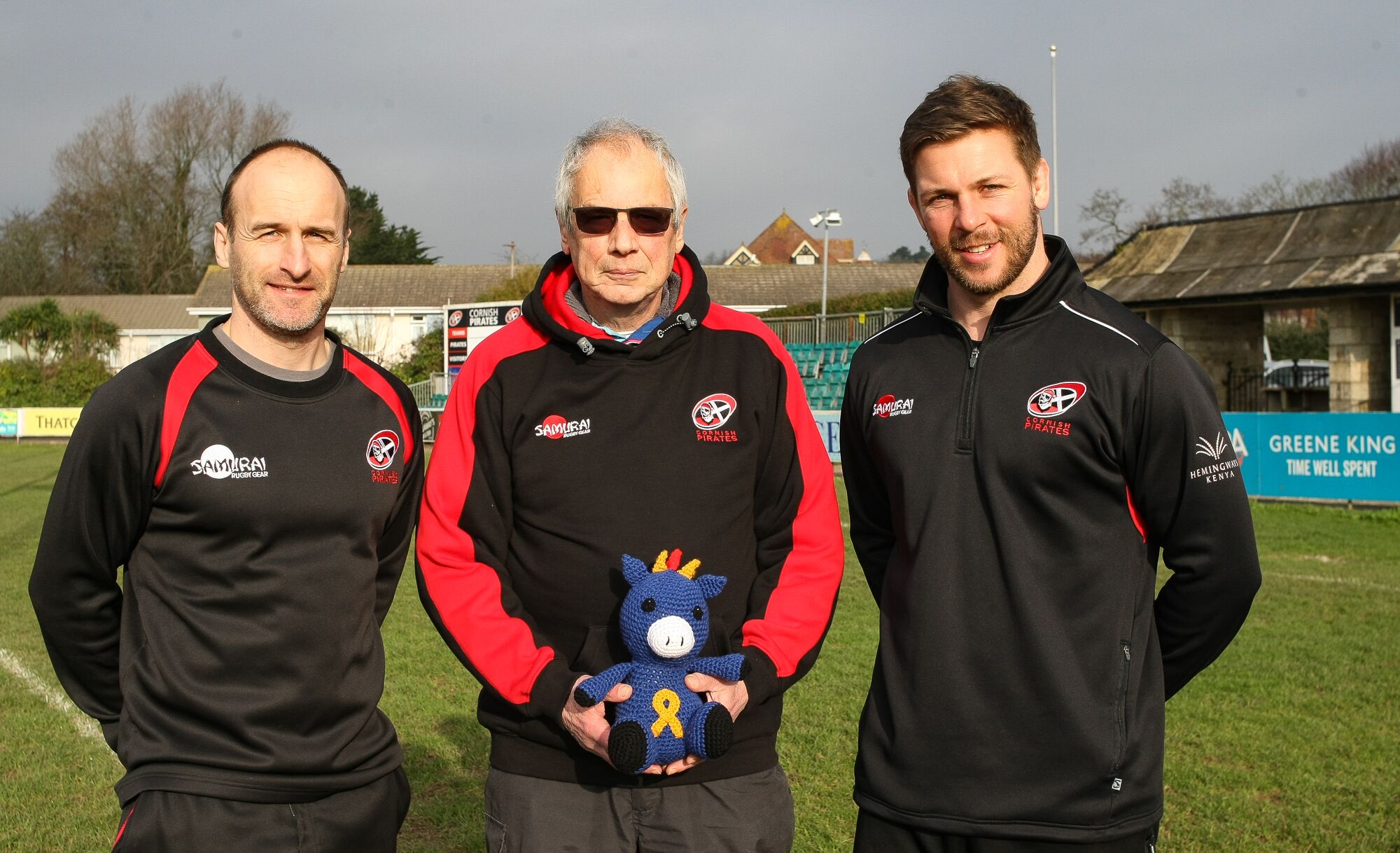