The Pirates have been sorry to hear that following a short illness a former captain of Penzance & Newlyn RFC, Dr Adam Ellery, has sadly passed away. A proud skipper of the club during its 1995-96 ‘Golden Jubilee’ season, he was aged 60.

Featuring mainly as a mobile and strong prop forward, Adam played over 100 games for the Pirates and made 26 appearances for Cornwall (1989-93). He also during his rugby career played for thesuccessful St. Mary’s Hospital side, for Richmond, Redruth, and for The Army.

In recent years, besides being a doctor at the Cape Cornwall Surgery and then at Godolphin Health (the Praze and Connor Downs Surgeries), among other roles he has been Chairman of Kernow Health CIC.

Penzance-bred, Adam and his younger brother Jon, who also wore the Pirates colours, are sons of Mary and the late Peter Ellery.

Condolences at this time are expressed to his wife Joanne and all family members, with the funeral confirmed to take place on Saturday the 20th August, 2.30pm at St Buryan Church, followed afterwards at The Logan Rock Inn, TR19 6LG. 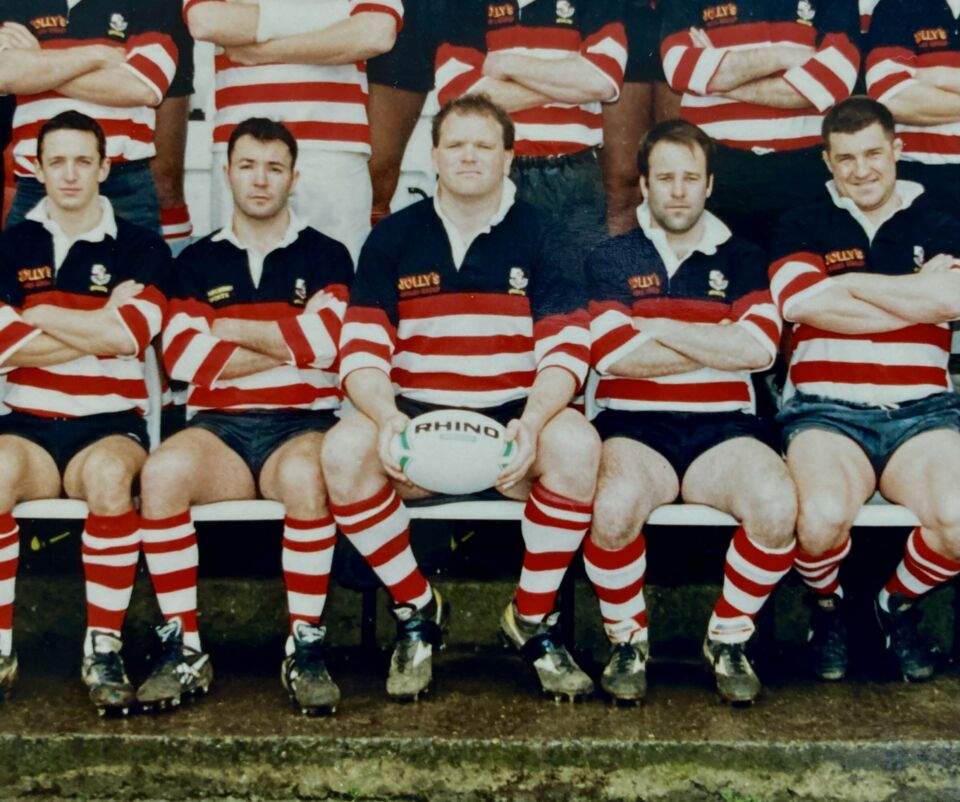