The Cornish Pirates have been sorry to hear that Chris Hodges, a founding member of Falmouth Marine Band, has recently passed away.

Following a long illness, Mylor-born Chris, aged 75, died at his home in Falmouth just five days after marrying Lyn, who had been his partner for 25 years.

Known to many as ‘Sarge’, it was back in 1988 that the fun marching Falmouth Marine Band was set up, the aim at the time being to breathe life back into Falmouth Carnival. Well, the band did just that and more, as over the years it grew to become a hugely popular part of many town events about Cornwall, and occasionally beyond, including at Twickenham and at festivals in France.

A former, builder, fisherman, miner and heavy lift gang worker at Falmouth Docks,
since his death Chris has been described as a ‘man mountain’ and ‘gentle giant’ – and a ‘Cornish legend’. 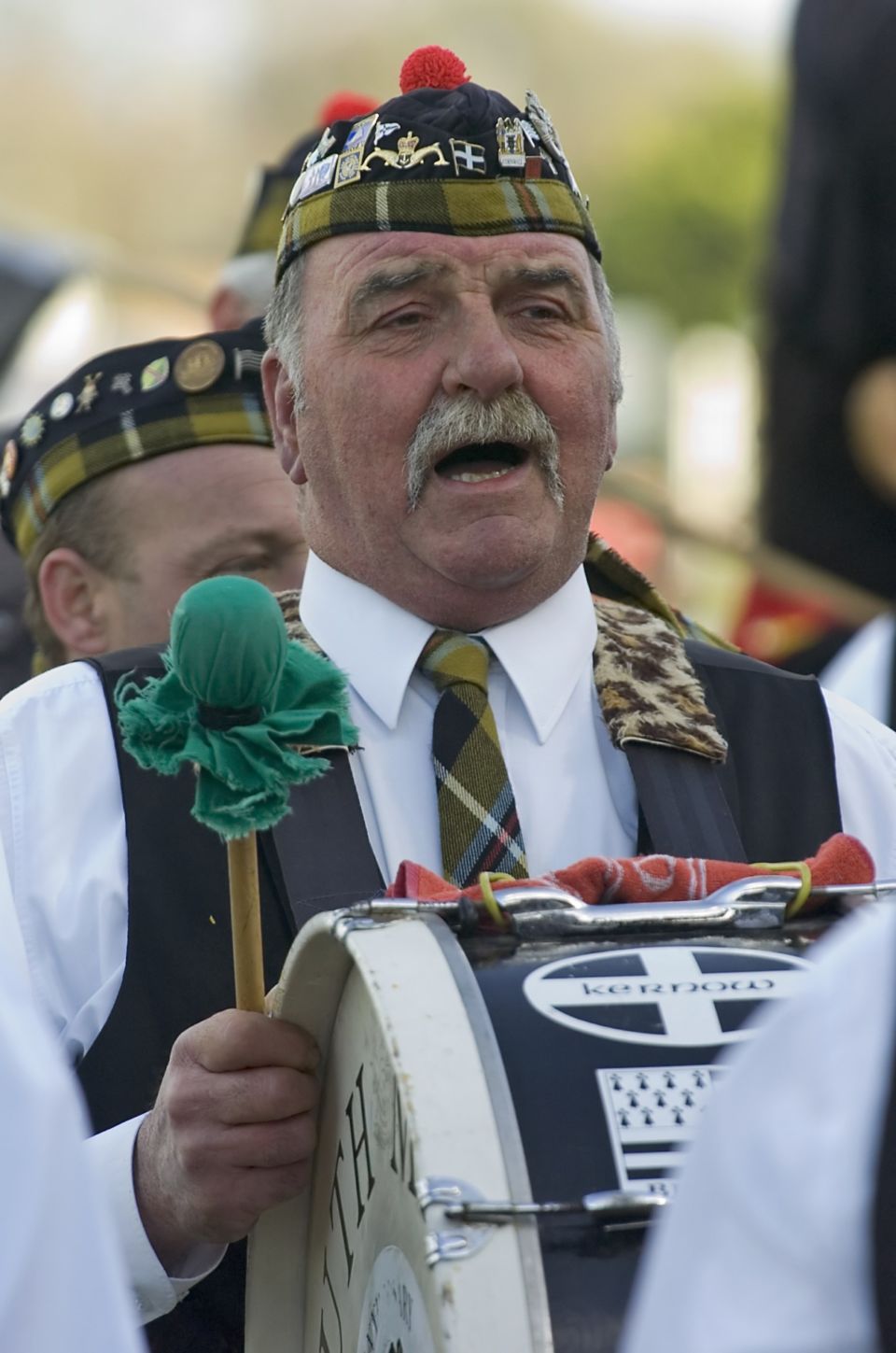 « Previous Post
Next Post »
The Cornish Pirates website uses cookies to give you the best user experience. If you continue to use this site we will assume that you are happy with it. Read moreACCEPT