All associated with the Pirates will be sorry to hear the news that one of the club’s true ‘greats’, Gerald Luke, has passed away.

Making 378 appearances for the Pirates, and in the process scoring 140 tries, Gerald was also a successful club captain in 1962-63, who in later years coached the Pirates at both youth team and senior level.

Condolences are expressed to his wife Wendy, and family, at this difficult time, with a further update reference funeral news to be confirmed in due course. 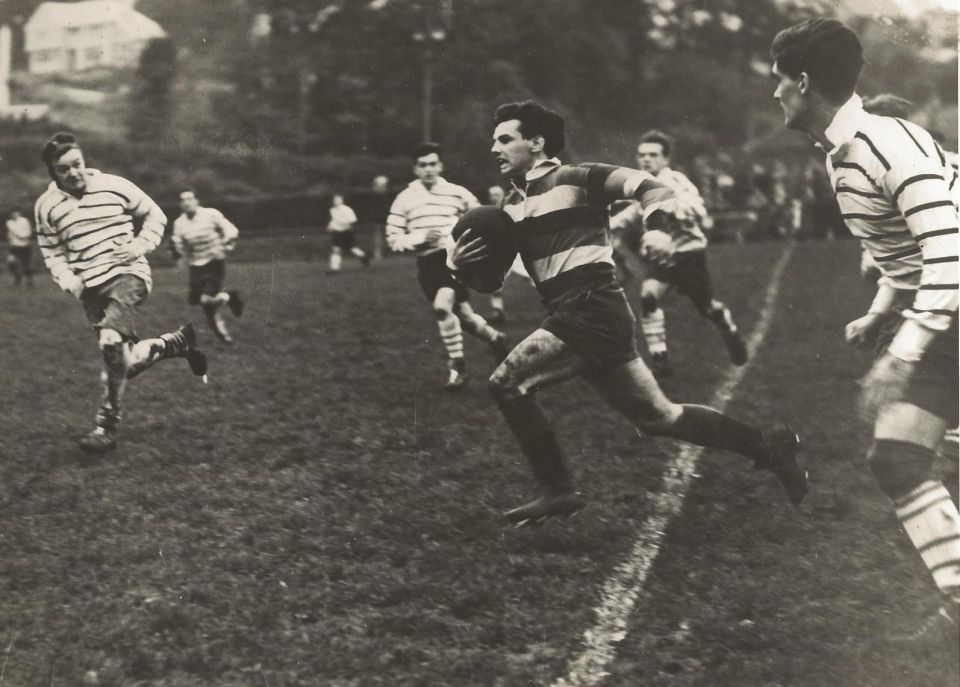