The spearhead of Rugby & Development across Cornwall 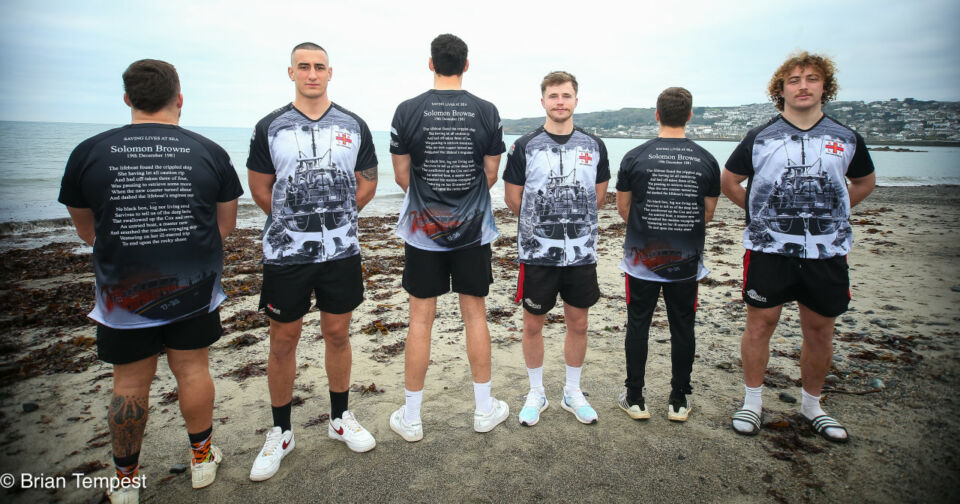 The Cornish Pirates announced a new partnership with the RNLI at the start of the 2022/23 season which sees the Pirates display the RNLI logo at the Mennaye Field and on the team’s shorts for the season, while the club will also embark on a number of fund-raising initiatives in support of the charity.

The Pirates will also support key RNLI events in the West of Cornwall, while working together to share best practise in their respective training techniques.

The RNLI has had close links with the Cornish Pirates over many years, particularly through the Penlee lifeboat station where the present long serving Coxswain, Patrick ‘Patch’ Harvey, is a former player. John Blewett, who tragically lost his life in the Penlee lifeboat disaster in 1981, was also a player and after the loss of the lifeboat, the club helped raise money for the RNLI.

The Cornish Pirates and the RNLI share the same core values, believing in being selfless, dependable and trustworthy, with teamwork also of great importance.

This new initiative invites match-goers at the Mennaye to pay £1 per cup, with the money donated to the RNLI. Cups can be refilled at all bars around the ground, taken home as a souvenir and even reused from game to game.

In addition to supporting the club’s efforts to reduce single-use plastic, it is hoped the initiative, which is supported by club partners Microcomms, Roseworthy Farms, Rowe’s Bakers, St Austell Brewery and Thatchers and will raise up to £10,000 for the RNLI over the course of the season.

Please note, the £1 payment is a donation to the RNLI and not a return deposit.

RNLI name and logo are trademarks of RNLI used under licence from Royal National Lifeboat Institution. 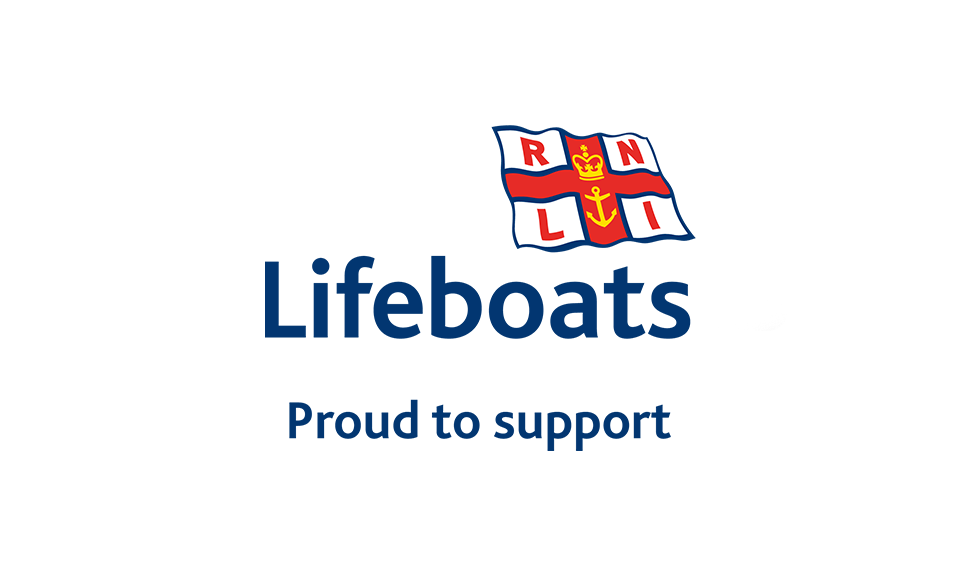