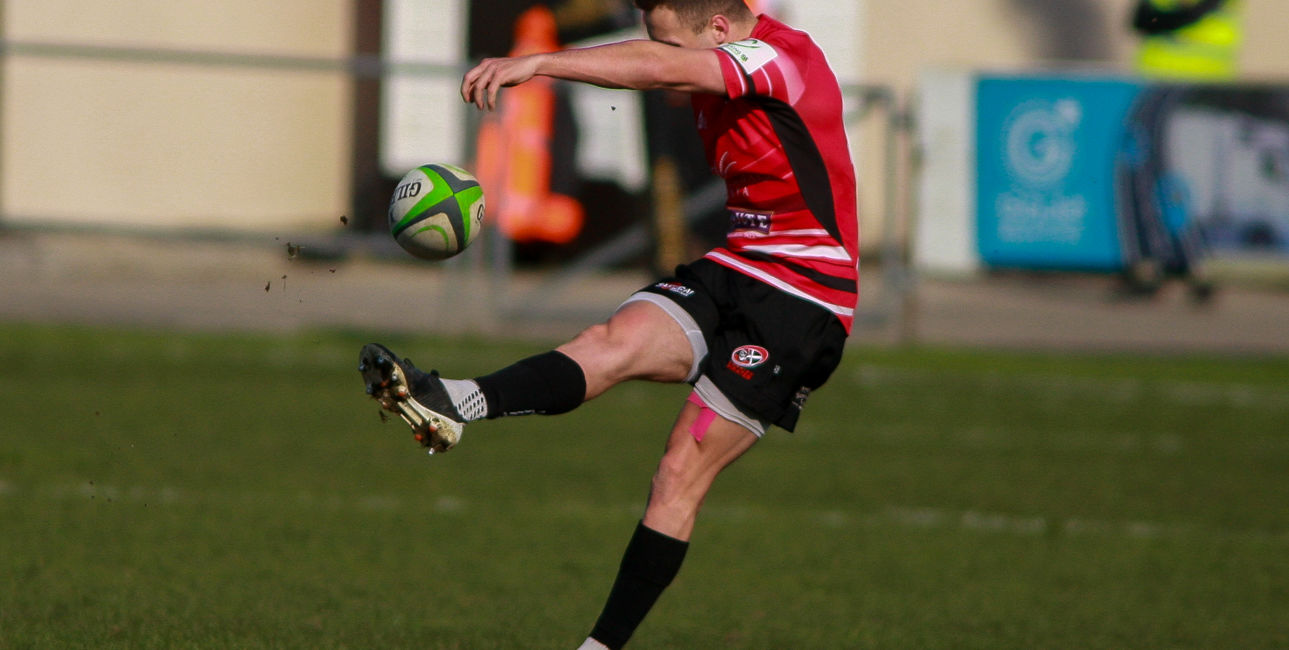 Aware That They Can Spoil the Party

Following their superb victory at home to Saracens last weekend, for Round 2 of this season’s Greene King IPA Championship the Cornish Pirates travel to Richmond on Saturday where the kick-off is at 2pm.

Relegated at the end of the 2018/19 season, Richmond have quickly bounced back to the Championship having last season being crowned Champions of National One.

For their visit to the RAG (Richmond Athletic Ground), the Cornish Pirates have made just the one change to last week’s starting XV. Antonio Kiri Kiri is selected to wear the number 7 shirt in place of last week’s bloodied man-of-the-match John Stevens, and it is Paddy Ryan who is named on the bench.

Cornish Pirates’ joint head coach Alan Paver is looking forward to Saturday’s game. To be played against a team that demands respect, he has commented:

I know the Championship all too well, and although we we must take confidence from our performance at the Mennaye last Saturday we also fully understand that every team in this league can beat you on any given day.

Respecting everything Richmond have done this year to put a squad together at short notice, we know too that they have good players and are going to be well coached.

In short, if we don’t go up there in the correct frame of mind and be ready to battle and endure as we normally do, then I think they are more than capable of spoiling the party, therefore it is important for us to make sure we are in the best prepared shape possible and then take the game on as positively as we can.

Saturday’s game will once again be live streamed on a pay-per-view basis. ‘Tickets’ for the matches, priced at £10, can be purchased via the following link:   www.championshiprugby.co.uk/live-streams