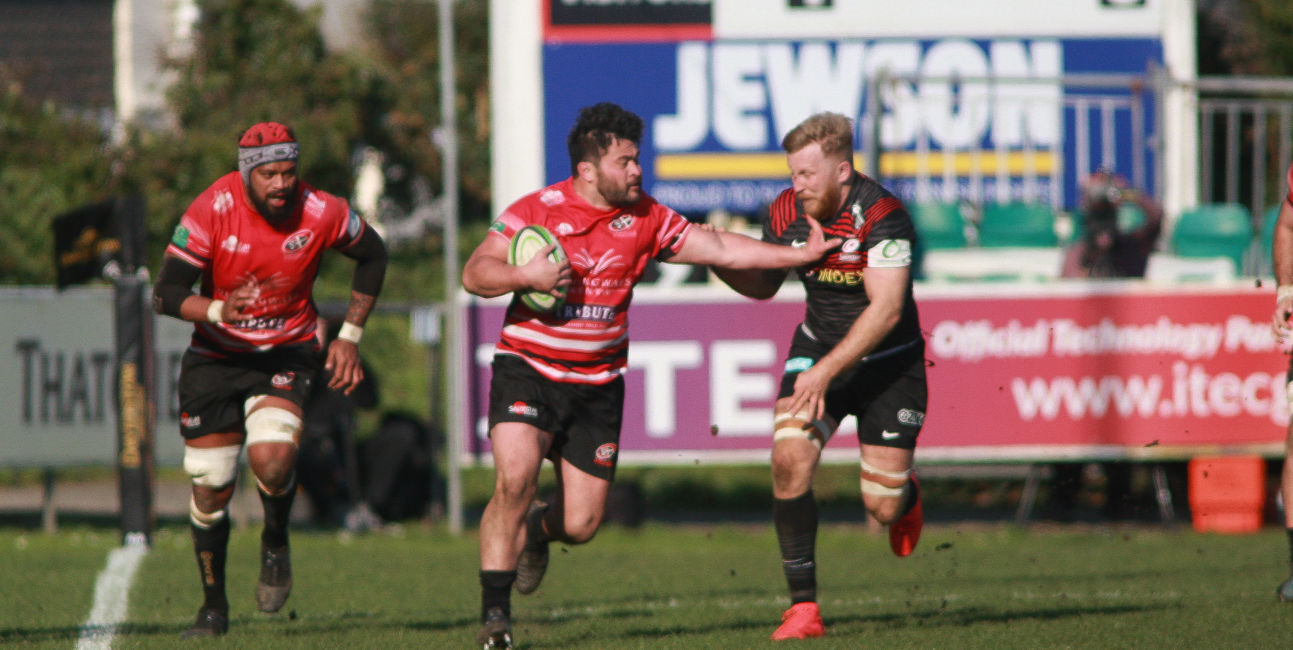 Next up for the Cornish Pirates is a Round 6 game in the Greene King IPA Championship away to Nottingham on Saturday.

The kick-off was originally scheduled for 3.15pm, however because the funeral service for Prince Philip, Duke of Edinburgh, is to be held at 3pm, the match will now kick-off at 1230.

Besides a one-minute silence ahead of the game, players and match officials – as per last weekend – will wear black arm bands.

Losing their four games played to date, Nottingham presently lie at the foot of the league table. However, the Pirates will be fully aware that other from a hefty opening match defeat against Ealing Trailfinders, results for the Green & Whites have since been somewhat closer.

There are several changes in the Cornish Pirates starting line-up for Saturday, partly through injury and others to rotate the squad and rest certain players. In the pack, Hayden King is selected at loose-head prop for his first league game in the campaign, Josh Caulfield moves up into the second row to partner Danny Cutmore, and John Stevens and Matt Bolwell form the flanker pairing. As for the backs, Will Cargill starts at ‘10’ and, with Shae Tucker picking up an injury this week, Tommy Wyatt will partner Rory Parata in the centre (Rory changing to the inside berth). AJ Cant is named at full-back and Harry Davey slots in on the left wing for what will be his first Championship appearance of the season. On the bench, another player keen to make his first league outing in the present campaign is a fit again Tom Cowan-Dickie, whilst a new face is that of Will Butler who has arrived on loan from Worcester Warriors.

Naturally keen to right a lot of wrongs that we have seen over the past couple of weeks, we at the same time know it is going to take a real effort if we are to go up there and get a win, as Nottingham are traditionally always strong at home.

Our need and aim will be to put our best foot forward otherwise, as we have seen in the past, you can be tripped up pretty easily.

As everyone will be aware, because of present Covid restrictions it will not be possible to accommodate supporters at the game. However, the fixture against Nottingham will once again be live streamed on a pay-per-view basis.

‘Tickets’ for the match, priced at £10, can be purchased via the following link: www.championshiprugby.co.uk/live-streams