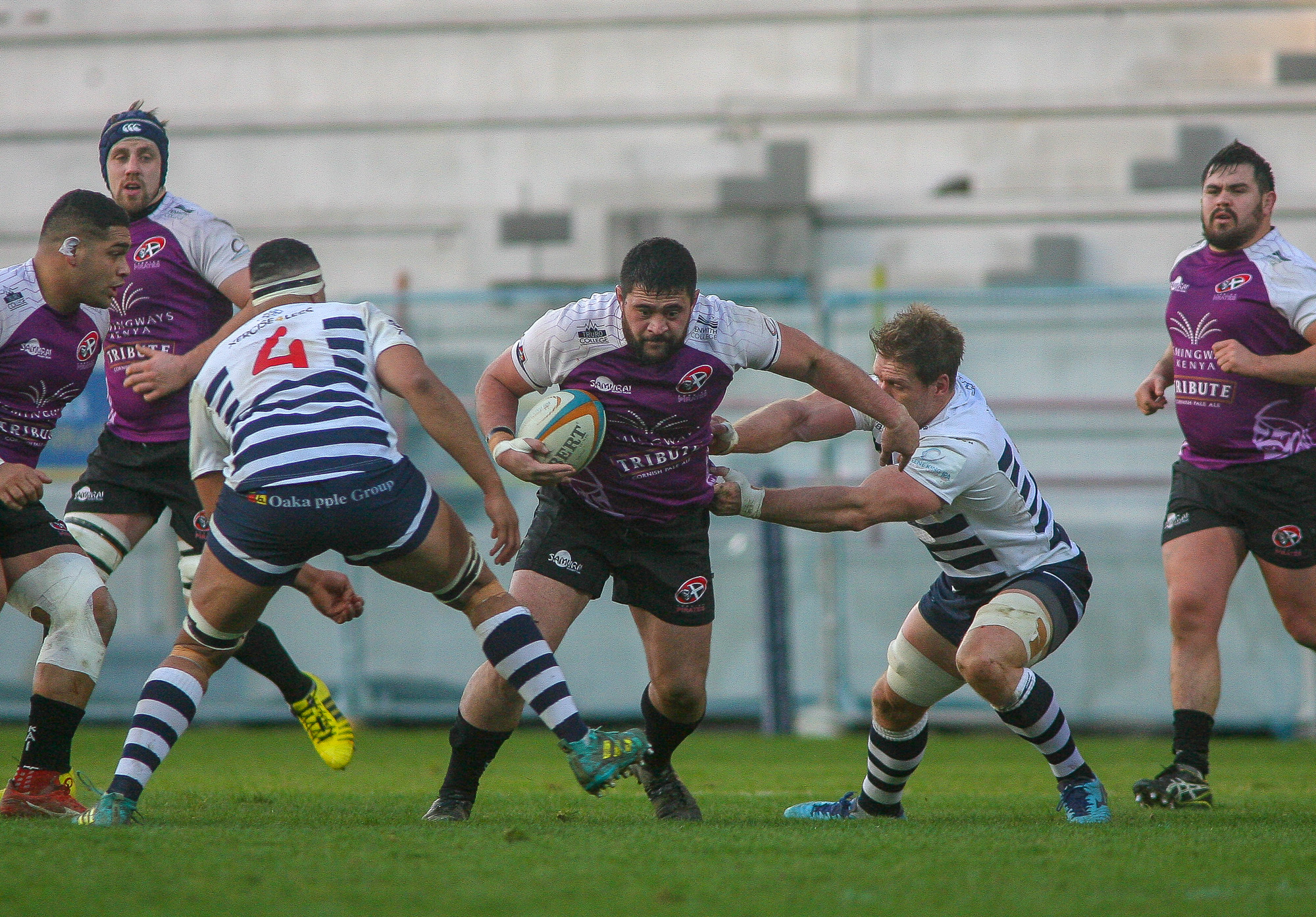 Pirates Will Look for A Reaction

On the road again this coming weekend, the Cornish Pirates have another real challenge awaiting them at Coventry’s Butts Park Arena on Saturday, where the kick-off is at 3pm.

‘Cov’, who have made a welcome return to the Championship following their relegation at the end of the competition’s inaugural 2009-10 season, are presently seventh in the league – the Pirates are fifth.

The Midlanders emerged 17-23 losers against Doncaster Knights on Saturday, however it was only their second Championship home defeat of the season, and even then they outscored their opponents by three tries to two.

In a team keen to bounce back from their defeat at Yorkshire Carnegie last Sunday, lock Toby Freeman, who has been an all but ever present and hard-working performer since signing for the Cornish Pirates in 2017, is set to make his 50th appearance.

The Pirates welcome back wing Robin Wedlake from injury, whilst at fly-half Javier Rojas Alvarez is named. He was used early as a replacement last week following a very unfortunate injury to Will Cargill. On the bench, a fit again Dan Frost is selected as the replacement hooker and Harvey Skinner takes the seat vacated by Rojas Alvarez.

Various aspects of our game malfunctioned last week and everyone agreed performances were below expected standards. For this week, against a solid Coventry team that has stepped back up to the Championship, ticked the right boxes and got a foothold well, we will need a reaction.

This is a crossroads in the league and thus a game of real importance, and our hope will be to see that extra five per cent in attitude when hitting the pitch, as we know has been produced in the past.

It’s been a tight turnaround since Sunday, but the guys know what is expected and they will travel fully prepped and ready and it’ll be how they apply themselves on the day.