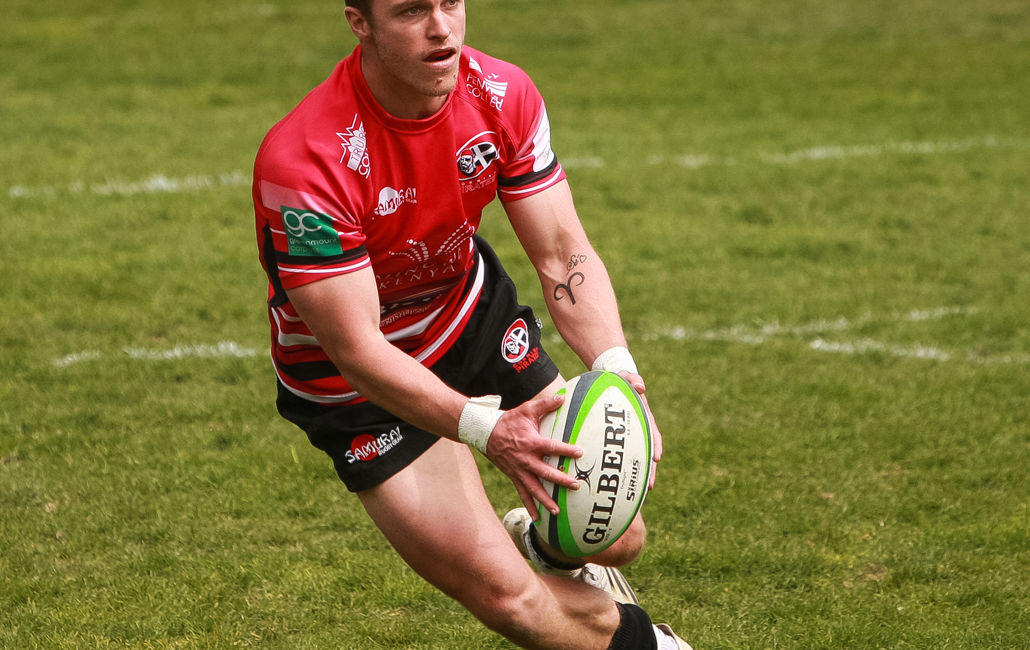 Pirates Expect Coventry ‘To Be A Handful’

Next up for the Cornish Pirates is a Round 8 match in this season’s Greene King IPA Championship away to Coventry on Saturday (ko 3pm).

‘Cov’, who have to date played one less game than the Pirates, are presently fifth in the league table (the Pirates are fourth). They have won four of their six games played to date, including a convincing 47-24 victory away to Hartpury last Saturday.

Changes in Saturday’s line-up see starting returns for the front-row of Marlen Walker, Dan Frost and Jay Tyack, along with lock Danny Cutmore and No. 8 Tom Duncan, who will once again take over the skipper’s armband. With John Stevens picking up a knock last week, Antonio Kiri Kiri is selected at open-side flanker. In the backs, there is also a first start in Pirates’ colours for fly-half Arwel Robson, plus a fit again Shae Tucker returns at inside centre to partner Rory Parata. With several wingmen out injured at present, Will Butler moves out onto the wing.

Firstly, for us we need to bounce back from last week. We have been disrupted by injuries but patches of the game against Ampthill were a step in the right direction, so our aim now will be to pick up the tempo in our unit focuses, build those combinations in the backs, and get a bit more grit up front.

It will be the first time playing on a plastic pitch this season, so expecting a lot of one-man rucks and speed of ball, we have got a big job to do defensively.

Coventry have some well settled combinations, including in midfield, and with the likes of backrower Ryan Burrows and prop Phil Boulton the team has a spread of experience throughout. In short, they are clearly going to be a handful and we will have to be on our mettle.