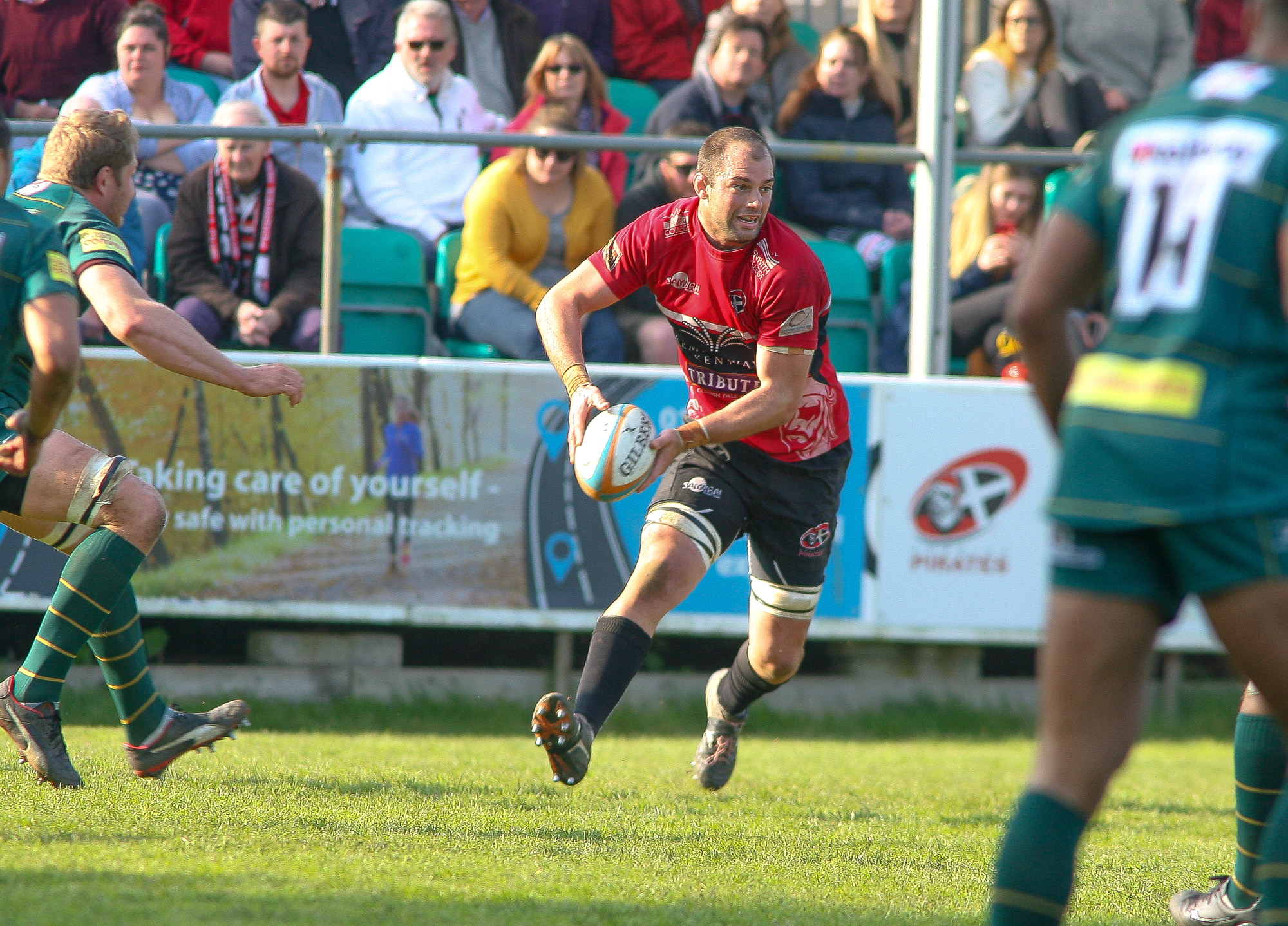 As another Greene King IPA Championship rugby season nears its end, with a big crowd expected the penultimate fixture for the Cornish Pirates is a final home game on Sunday against Yorkshire Carnegie (ko 2.30pm).

In a precarious position at the start of the season, under the direction of Chris Stirling this weekend’s strengthened opponents have climbed to sixth in the league table, just one place below the still fifth-placed Pirates.

The return of scrum-half Alex Day is the one change in the Pirates backs from the side that started at London Scottish last weekend, whilst in the forwards Danny Cutmore takes the place of an injured Toby Freeman in the second-row and John Stevens is named to wear the number ‘7’ shirt.

Knowing Chris Stirling well, we will look forward to welcoming him and his team on Sunday. We talk regularly and to have him visit is something the supporters will also enjoy, adding a nice friendly dimension to the afternoon.

Chris is obviously a very competitive man and having found the magic answer to their poor start to the season will now want to cement a strong finish to the campaign. In turn, our lads will naturally be keen to show what they are capable of and secure a win, so I’m expecting it to be exciting and positive to overall make for smashing occasion.

Match Tickets: Tickets for the game will be available at the gates on the day, which open at 1230. For further information please visit www.cornish-pirates.com

End of Season Awards:   As is usual after the last home match of the season, certain end of season awards will be made from in front of the main grandstand.