Next up for the Cornish Pirates sees a return to Greene King IPA Championship action this Sunday, when the ‘Green & Whites’ of Nottingham will be welcome visitors to the Mennaye Field (ko 2.30pm).

Ahead of this third versus sixth contest it is noted that the teams have already faced each other three times this season. The Pirates won 42-7 away to Nottingham in the Championship Cup last October, and again, 23-4, away in the league in November. However, at home in the Cup at the start of December, they lost 29-20 against the Green & Whites.

Changes in the Cornish Pirates starting line-up from the one that ran out against Coventry last weekend, include a first league match start for scrum-half Rhodri Davies. Sam Rodman is selected at tight-head prop, and with Josh Caulfield returning at blind-side flanker, James McRae moves to No.8. A welcome name on the bench is that of the club’s vice-captain, Nicolas De Battista, who has returned to fitness following an injury suffered at Doncaster last October.

Although the first game we played against Nottingham was a bit of a runaway for us, they have proven since to be an extremely improved team, as we of course found out when they beat us at home in the Cup.”

Bringing more physicality to their game and also being well coached, we are expecting a real test.

Tickets for the game against the Nottingham will be available at the gates on the day (open 12.30pm), whilst in the meantime they can be purchased on-line. 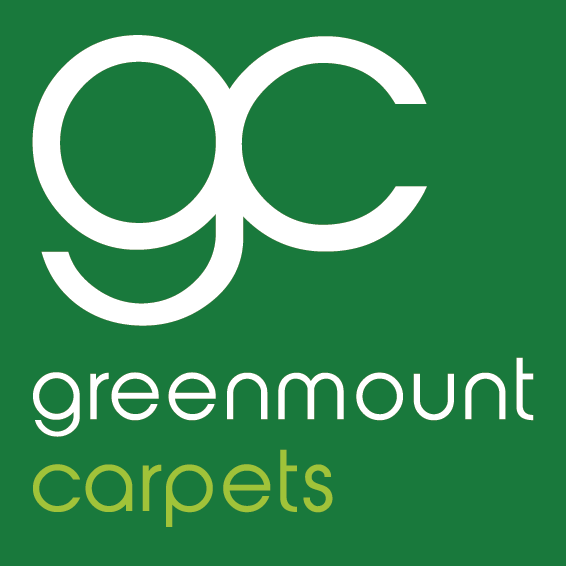