Focus for The Pirates is Back on The League

After two months of playing pool games in this season’s new Championship Cup competition, next up for the Cornish Pirates is a return to Greene King IPA Championship action and a Round 10 game at home to London Scottish on Sunday (ko 2.30pm).

The final fixture of the year promises to be another atmospheric occasion with the usual seasonal bumper crowd present. It will also mark scrum-half Alex Day’s 100th appearance for the club.

There is just one change in the Cornish Pirates starting line-up from the one that faced London Irish in the Cup before Christmas, with AJ Cant named on the wing. He came on as a replacement in the game against ‘Irish’, following an injury to Robin Wedlake.

With Christmas and the Cup for the present out of the way, our focus is now back onto the league and making sure we get ourselves in the right space mentally.

Physically, we are in good shape going into Sunday’s game, however after a weekend off it means that we have had to make sure that our preparation is as good as it can be.

For the challenge of London Scottish we know we have to be on our game and as always it will probably come down to the set piece. Our guys have done a lot of work in that area over the past few weeks and we’ll see whether that has paid dividends. If not, then we’ll just keep trucking. 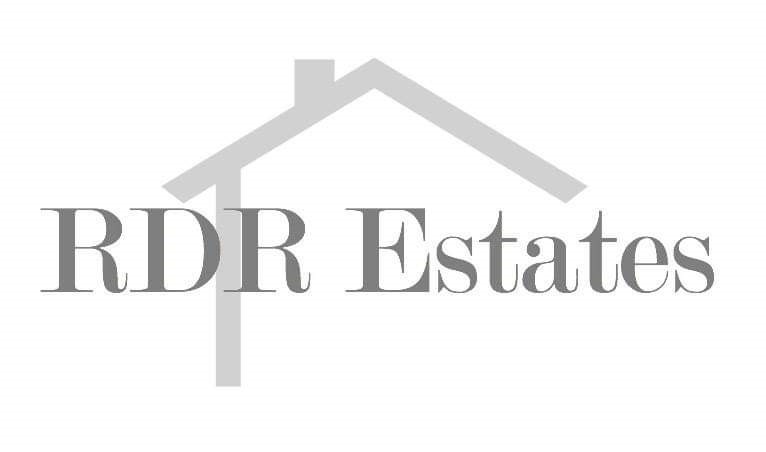