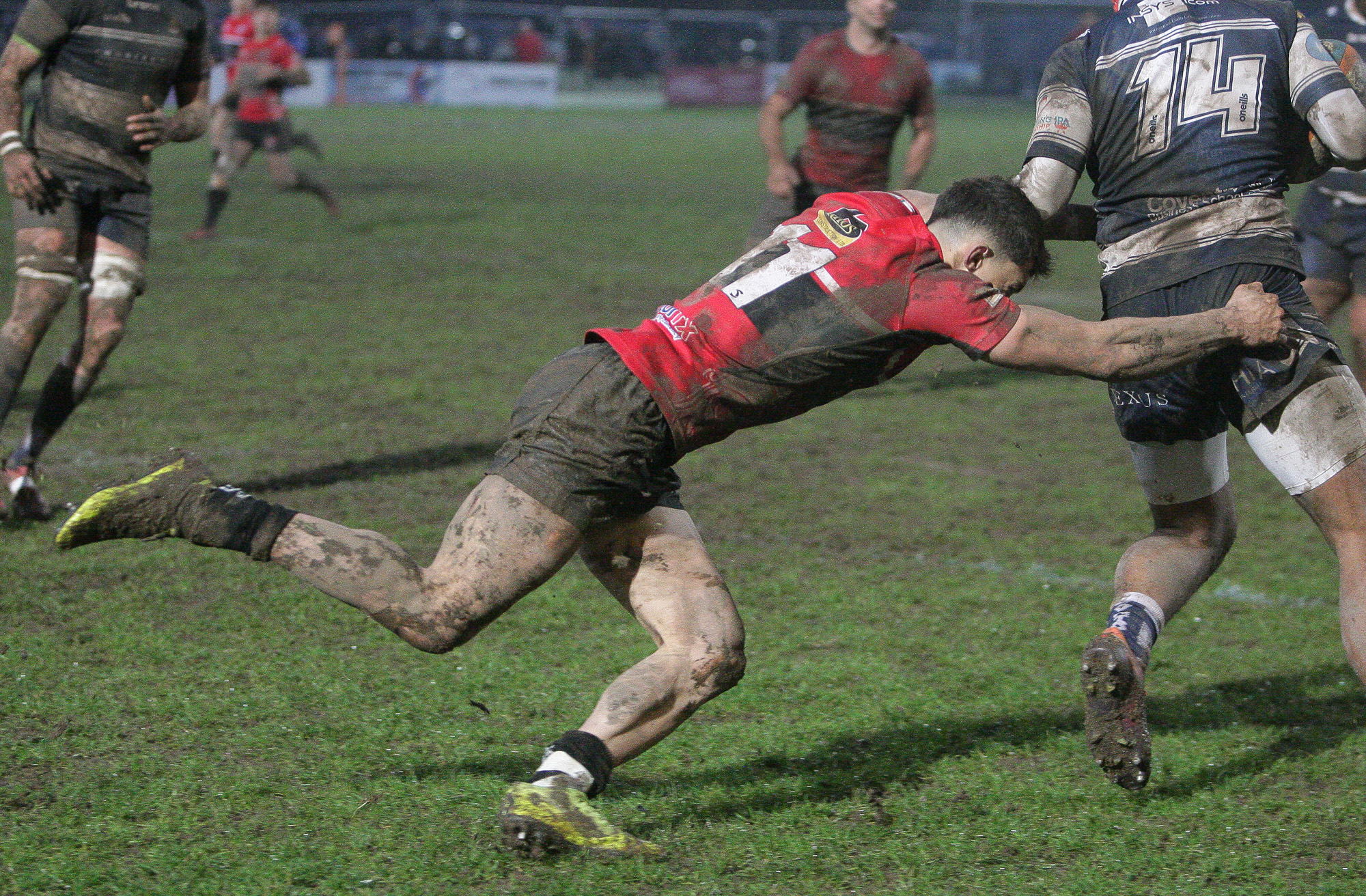 Following trips to Yorkshire Carnegie and to Coventry, the Cornish Pirates will this Sunday end the month with a welcome home match against Hartpury RFC. Their first at the Mennaye Field in 2019, the kick-off is at 2.30pm.

For this 5th versus 12th clash in Round 13 of the Greene King IPA Championship, the Cornish Pirates will take nothing for granted against opponents who at present prop up the league table.

Although the Pirates starting backs are the same as featured at Coventry last weekend, with Will Cargill ruled out again, there are though several changes in the forwards. Selected in the back-row are flankers Matt Bolwell and Dan Lee, plus No. 8 James McRae. Danny Cutmore will partner skipper Brett Beukeboom in the second-row and Tom Concu is named at tight-head prop. As announced earlier this week the Pirates were delighted to welcome back prop Christian Judge from his loan spell at Saracens, however he has since picked up and injury in training and is not available to play this weekend.

This weekend’s game is between to two sides desperate to win – our opponents in a search of league points and for ‘us’ because we have been below par the past couple of matches.

The boys have been through the mill this week and having prepped best can they now have to transfer that onto the pitch. It is something we haven’t done these past couple of games so we’re hanging on that disappointment and want to put things right. 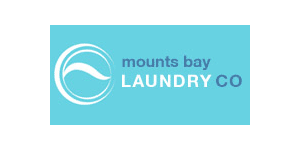