Next up for the Cornish Pirates following their 37-15 points victory against Doncaster Knights on Saturday, is a seventh versus eighth contest in the RFU Championship against Nottingham on Friday evening. Kick-off at the Mennaye Field, Penzance, is at 7.30pm.

With club captain John Stevens and last weekend’s appointed leader Tom Kessell both presently injured, the skipper’s armband will this week be worn by hooker Will Crane.  In Kessell’s absence Ruaridh Dawson makes a return at scrum-half, whilst there are two changes in the pack. Harvey Beaton is named at tight-head prop and, with lock Will Britton having picked up an injury against the Knights, James Fender will start alongside Cory Teague in the second-row.

“We had a close game against Nottingham when playing them away back in September and had to recover well to win 23-19 after having been down 19-9 at the break.

“Our discipline and composure proved important when we showed character in that second half, and we all know that such ingredients can often carry you through to victory.

“Hopefully the same will be on show on Friday night, as we look to back up our morale-boosting performance against Doncaster Knights last Saturday (won 37-15). It is certainly something that has been at the forefront of our minds this week.” 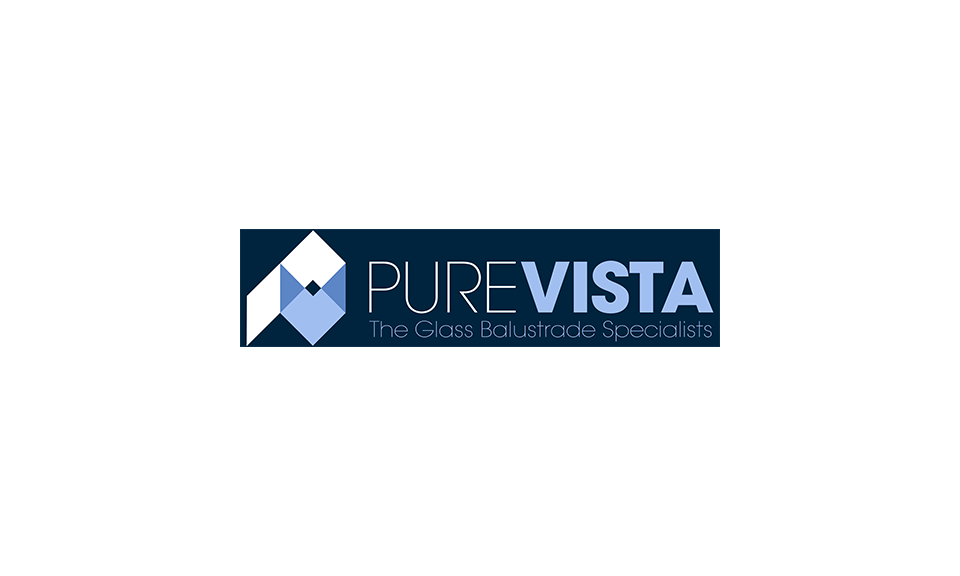