Next up for the Cornish Pirates is a Round 7 RFU Championship league game at home against London Scottish on Saturday (ko 2.30pm).

Although the weekend’s visitors lie winless at the foot of the Championship league table, the Pirates will not take them lightly, as London Scottish have proved in games that they can both compete and score points.

The Cornish Pirates selection shows several changes in their starting XV from the line-up that ran out at Coventry last Saturday. A rejigged back three sees Carwyn Penny named at full-back, with AJ Cant moving to the wing, whilst Robin Wedlake has made a quick return to fitness and is selected in the number 14 shirt. In the forwards there is just the one change, where at number 8 Seb Nagle-Taylor replaces the unavailable Rusiate Tuima.

“We have been through a bit of a sticky and painful patch of recent, including our away defeat last week against a good Coventry side.

“As for this week it’s been about focusing on our learning processes, with an aim to implement improvements against a London Scottish side who, despite their league position, have shown they can score points and will be up for the challenge.” 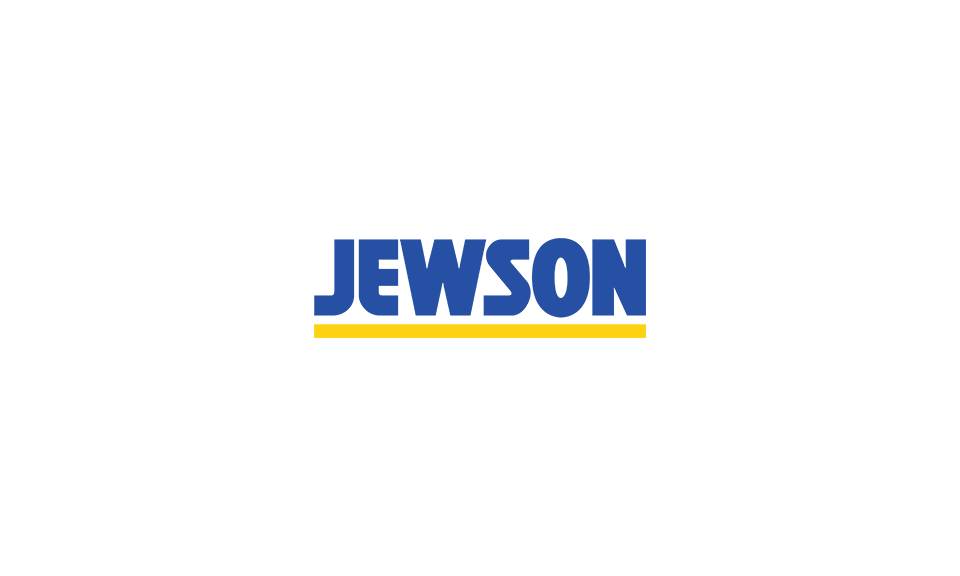 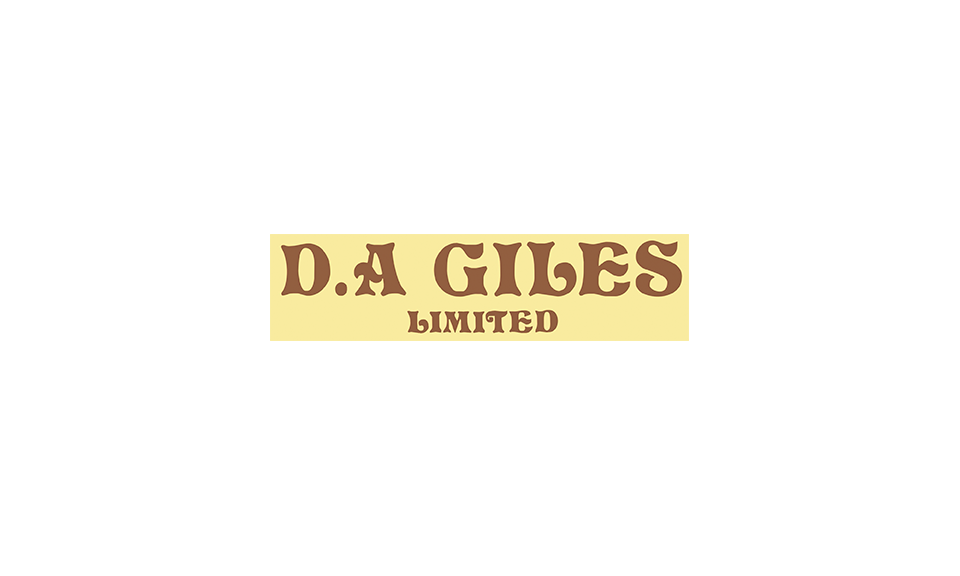