For their opening game in 2023, the Cornish Pirates will welcome Doncaster Knights to the Mennaye Field on Saturday for a ninth versus fifth in the league clash. The kick-off is at 2.30pm.

This contest was to have taken place on the 18th December but was postponed then because, on a wet day, the pitch was deemed to be unplayable.

In the injured absence of club skipper John Stevens, Will Gibson is named at ‘7’ and scrum-half Tom Kessell will wear the captain’s armband. Pleasingly fit centre Garyn Smith will make his first Championship start for the Pirates and should he feature off the bench then for Will Trewin it would be his league debut.

“Obviously results have been disappointing for us of recent. However, it is felt we are presently in a spot where we are getting better and making improvements. Blips are to be expected with a new group, but we are hopefully now at a point where progression is around the corner.

“It will be pleasing to play again this week, and to get back on the horse against a Doncaster team who, like us, have been in this league for a long time. We both know what is coming.

“We envisage one of those battles which will show where are at, and although there is no guarantee of a win, we’ll put our best foot forward and see.”

Tickets:   Tickets for Saturday will be available at the gates (open 12.30pm), whilst in the meantime they can also be purchased online. For further information please visit: 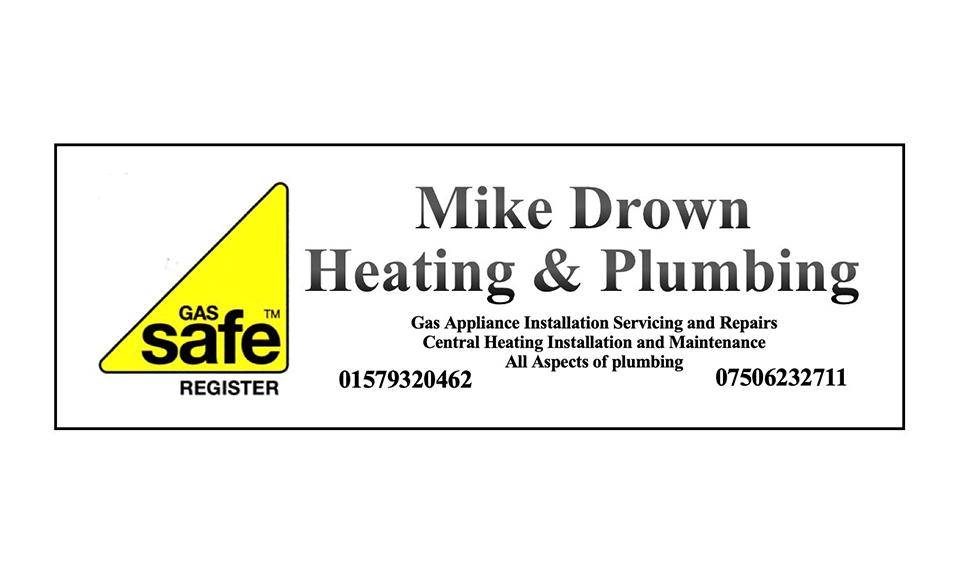