Ahead of their second round British & Irish Cup match at home to Ulster A on Sunday (ko 2.30pm), the Cornish Pirates have signed two gifted Cornish bred back-rowers ‘on loan’.
Redruth’s Chris Fuca and Camborne’s Kieran Westlake, who have been training with the Cornish Pirates squad this week, are expected to feature.

Chris, aged 32, has been a well-known and respected figure about Cornwall during the past decade, a rugby stalwart who has represented the county in over 30 matches besides captaining his beloved ‘Reds’ for three seasons. As for Kieran, the 21-year-old former Exeter Academy player, who also had a spell Redruth, has been in impressive form this season for Camborne’s ‘Cherry & Whites’.

The Cornish Pirates coaching duo of Gavin Cattle and Alan Paver are pleased to have the opportunity of loaning these two players and very much appreciate the support given by their clubs. Alan commented:

We have been delighted to welcome Chris and Kieran to our squad this week for the B&I Cup. Chris is a fine performer, intelligent and a great stalwart of Cornish rugby, whilst Kieran is an aspirational younger player who, having played well week in week out for Camborne, has an opportunity to showcase his ability. Our thanks are also expressed to both the Redruth and Camborne clubs. 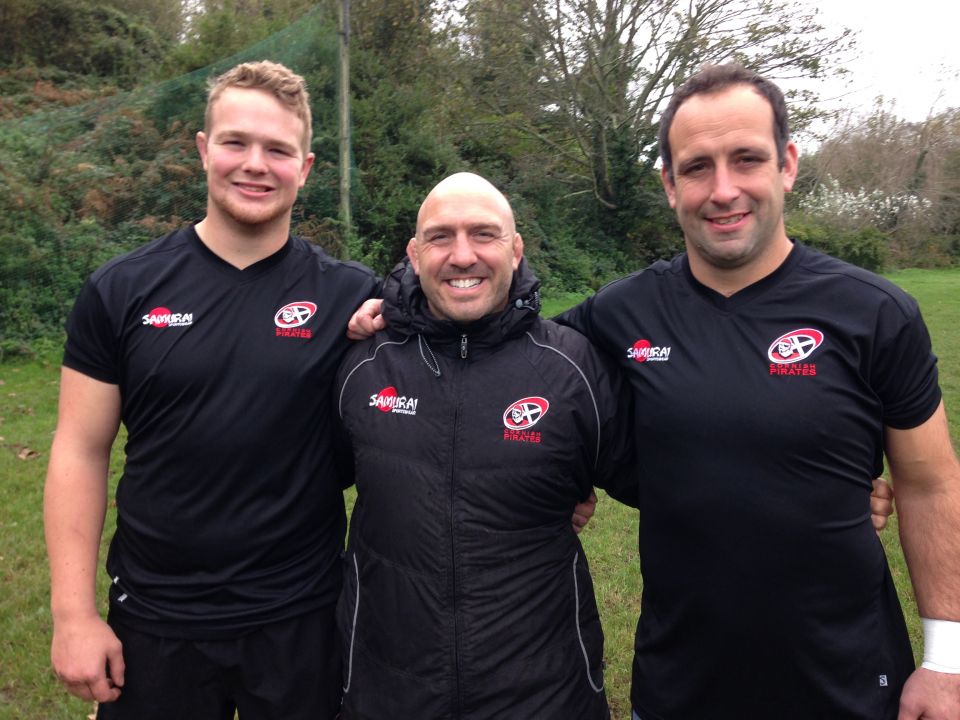 Free PSA Testing at The Mennaye

‘My PSA Tests’ is a national charity which is fully funded by The Chestnut Appeal for Men’s Health. In conjunction with the Cornish Pirates rugby team, you are invited to the Marquee at the Mennaye Field, Penzance, on Wednesday 21 Sep 2022, 18:00-21:00

Welcomed aboard last season as a new sponsor, a new two-year partnership with the Cornish Pirates sees Teagle Machinery Limited step up to Official Partner status.