I fully understand the quest for knowledge on the current position on the stadium progress is at the forefront of many of our supporters’ minds, especially having heard nothing for about eight weeks – and another deadline missed.

However, although I cannot brief you on all that’s going on because I would be breaking confidentiality I can present an opinion on the state of play with respect to the land transfer, as follows….;(the bones of this statement appeared on the S4C and UNOFFY site yesterday).

We are in the middle of a number of new legal agreements which have been thrown up by the latest INOX/COUNCIL agreement.
In particular, there is a massive task of agreeing how the infrastructure for the stadium (water, power, sewerage etc) is tied into the services/connections the Cornwall Council (CC) is putting in place for their new housing development.

That CC/INOX deal has worked for us as it brings forward the housing, now being developed by the CC.

Previously, before CC decided to do the land deal with INOX, we had standby servicing in place (esp. sewerage and power) – there was no sign of any housing coming to the area that we could tie into.

It is clearly in our interests now however to tie in the service provision with the CC proposals.

This we are now doing and I am pleased to confirm that we have most of the legals agreed and we are very keen to get this signed off once and for all. However, the agreement on infrastructure is taxing our legal beagles and we are in contact daily trying to sort things out.

The previous deadline of a month ago was based on the previous infrastructure plans but, as I say, things have changed.

My team is working like stink on this project and I have made myself very unpopular with our lawyers in particular by pushing them too hard in some cases but – nothing has changed – we will get there.

We have our sights on the next three weeks to complete if we can.

When the land is transferred to the Pirates we will have lift off on crowdfunding as well as talking to HNWI people about our investment opportunities.

I have already completed a number of investment scenarios, done with the assistance of David Pooley and his spreadsheet guru Nick Pitts, which confirm that the plans we have in place for the stadium in terms of hospitality, offices et al, will ensure a more than profitable business plan for investors to get their teeth into.

This would not require us to be in the Premiership, the business plan will work very well as long as we are playing top class rugby and football , since almost 70% of the income will be derived from non sporting activities involving conferences , meetings, hospitality and functions.

There’s also a philanthropic angle to the numbers whereby we will be putting > £2.5 million into community outreach activities over 25 years.

As ever , and you’ve heard it before- we will get there I promise. 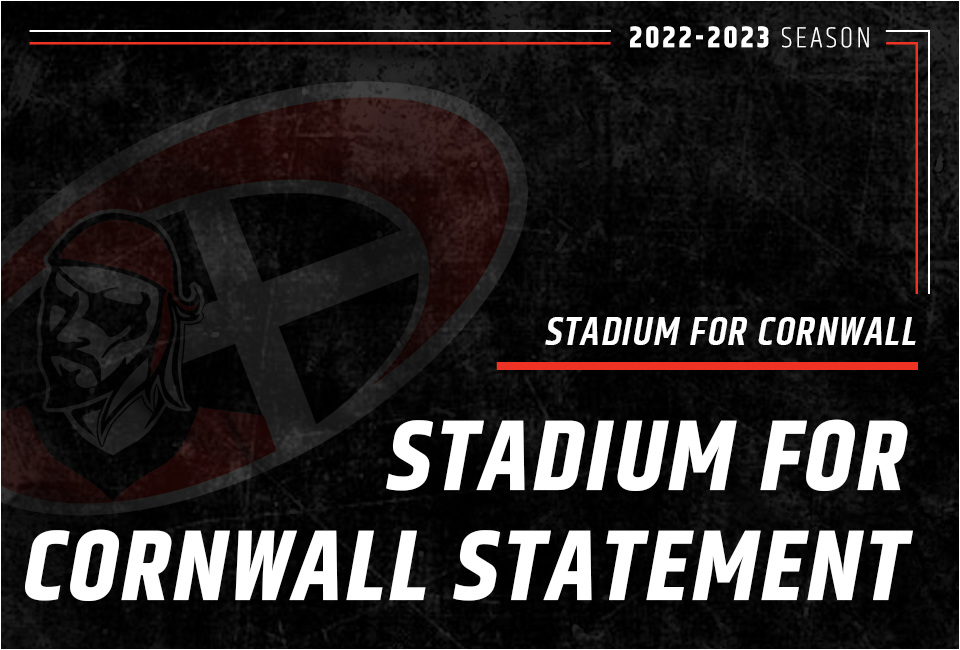