The Cornish Pirates can confirm that wing Alex O’Meara has again put pen to paper, having signed a one-year contract.

Now aged 27, Alex first signed for the Cornish Pirates back in 2015 as a Player Development Foundation (PDF) member.

Educated at Lord Wandsworth College in Hampshire, after a first taste of club rugby with Camberley RFC he studied and played at Hartpury, representing the college in both the National Leagues and the BUCS League.

With Alex’s dad hailing from an Irish family, and his mum being English, at the age of 19 Alex gained his first international cap representing Ireland under 20s. This was after playing for the Irish Exiles and a summer spent training and playing for Connacht in Galway. Further international honours followed, but this time it was with England Students at the back end of the 2014/2015 season.

With bullet-like pace an attribute, Alex has also impressed as a gifted Sevens performer in the past, including playing for Bath Rugby in the Singha Sevens.

As for the Cornish Pirates, in his first five full seasons he has made 89 appearances for the club and scored an impressive total of 51 tries.

We are really pleased to secure Alex’s signature as he has improved season on season. On match day supporters have witnessed his try-scoring ability, but what has impressed us as coaches is how he has applied himself to improve both his overall game and tactical awareness.

What is exciting is that we feel there is still plenty room for him to grow and to be part of a very competitive back three next season. 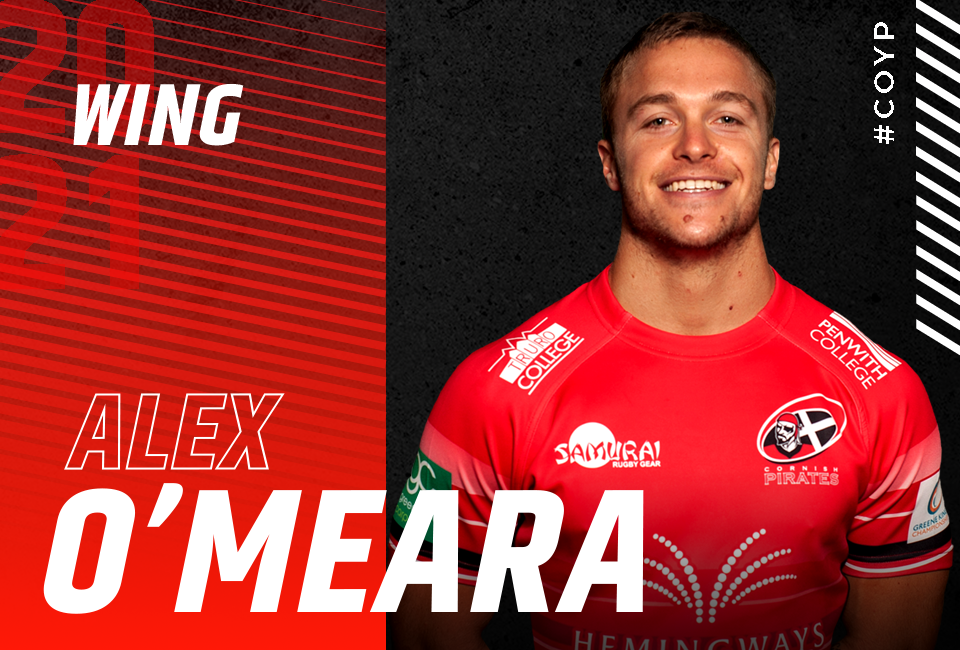