Cornish Pirates / Will & Tom Are Also Signed Up

Will & Tom Are Also Signed Up

Will & Tom Are Also Signed Up

Further seasonal good news from the Cornish Pirates confirms that fly-half Will Cargill and No. 8 Tom Duncan have also signed new contracts for the next two seasons. This follows hooker Sam Matavesi, full-back Kyle Moyle and wing Robin Wedlake having similarly signed.

A former Sandbach player who has also represented Cheshire at county level, Crewe-born Will joined the Cornish Pirates in 2015. He had played three seasons for Leeds Beckett University, the latter two as captain, and before coming to Cornwall had proudly led them to a stunning 31-23 points victory against Loughborough University in the BUCS final also winning BUCS player of the year. Now aged 29, in making 84 appearances for the Pirates, he has scored 431 points for the club.

As for Cornishman Tom, aged 28, the former Richard Lander School student and Redruth player officially joined the Pirates in December 2012. Repeated injuries initially frustrated and hampered his quite clear potential to shine at Championship level, however having battled through set-backs he has truly blossomed. Indeed, now just five short of the 100 games milestone, his try tally of 51 is an impressive total.

Really pleased to have both Will and Tom on board, Cornish Pirates co-coach Gavin Cattle has further commented:

Having been through the whole process, Will has a deep understanding of how we play the game. His distribution skills have helped us accelerate and he is very experienced.

Tom, a Cornishman, is another consistent performer. Often our main source of ‘go forward’, he is also, as the stats confirm, been a quite prolific try-scorer. 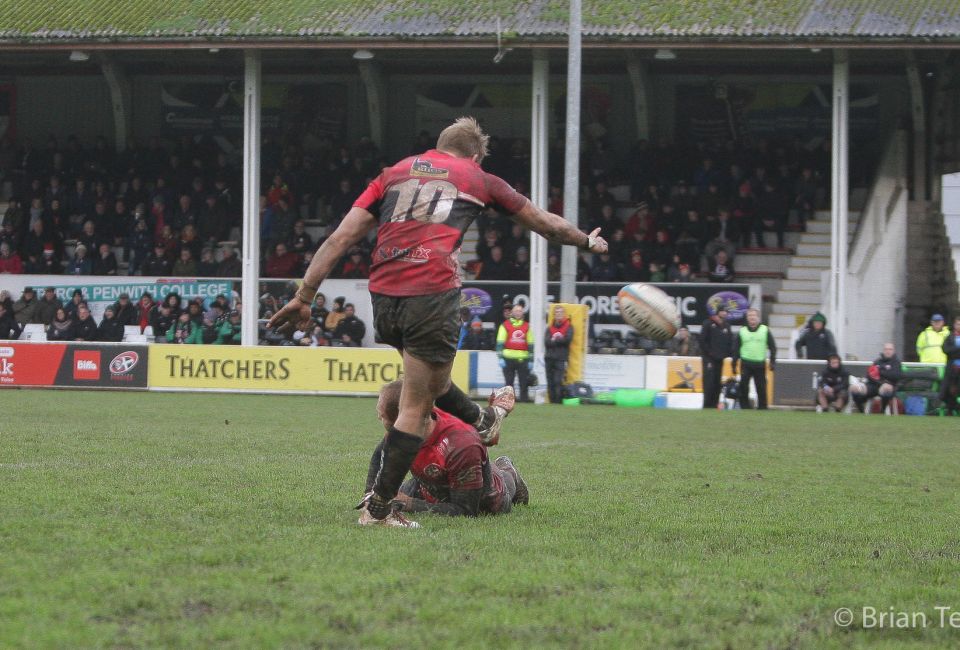 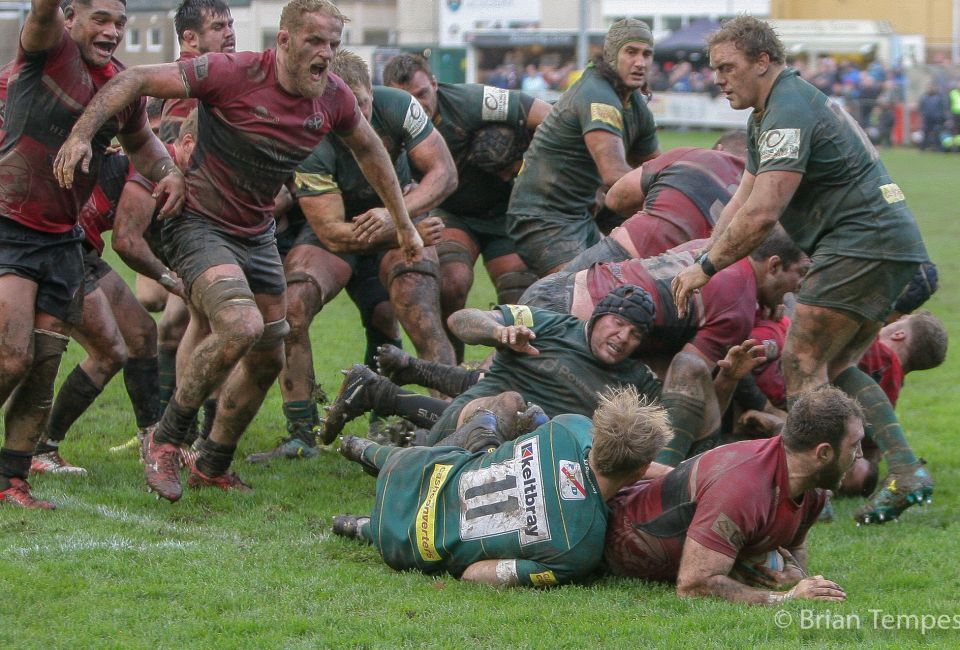 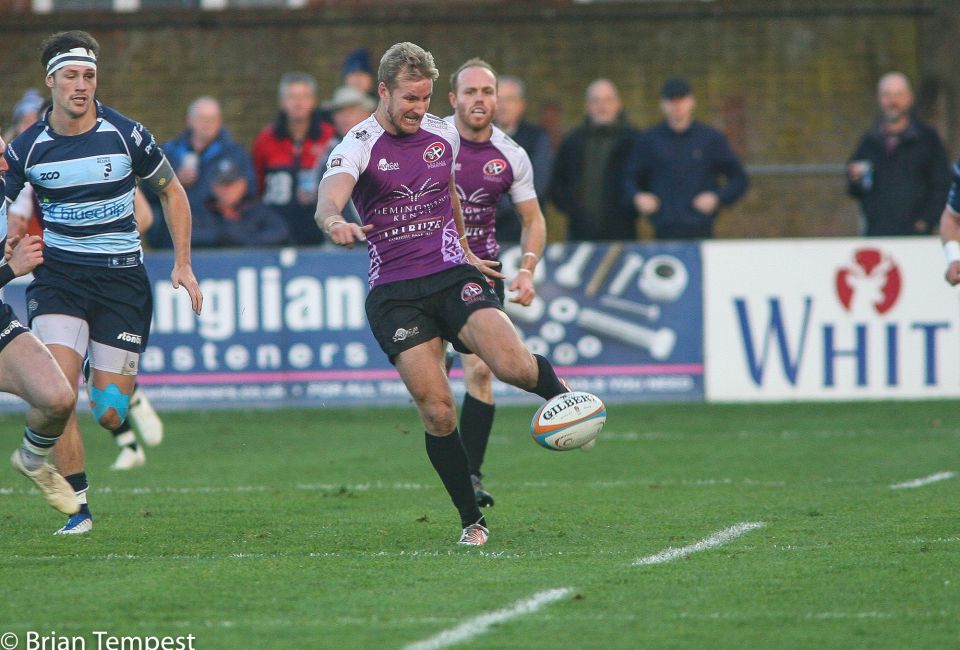 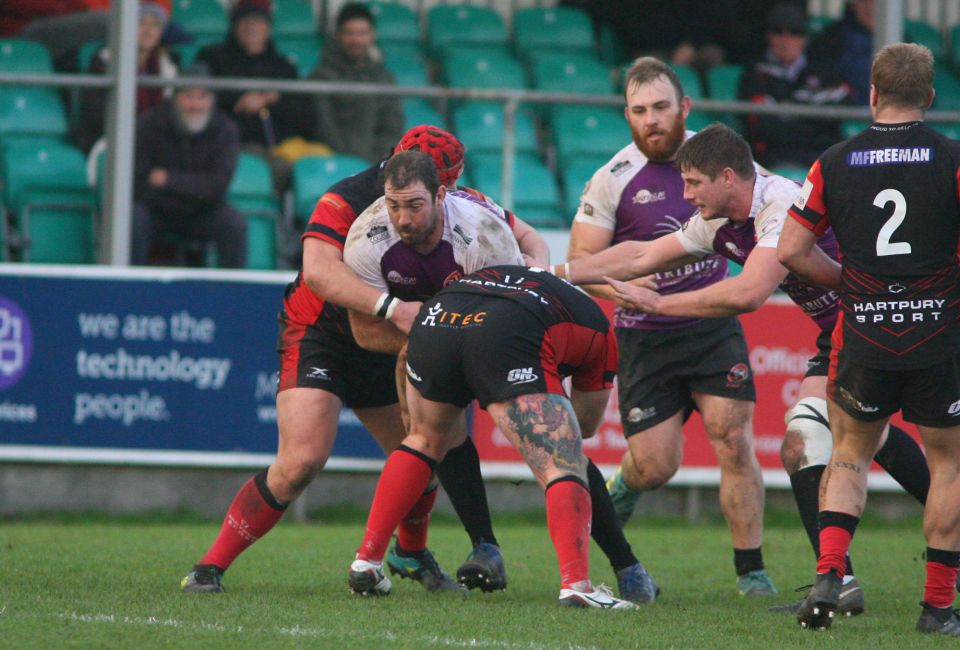 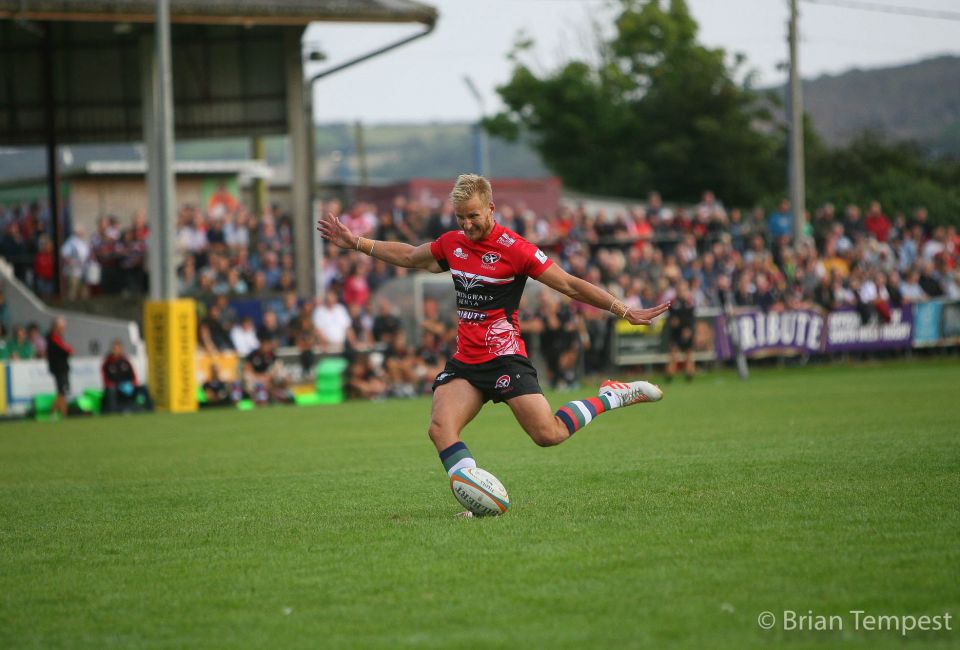 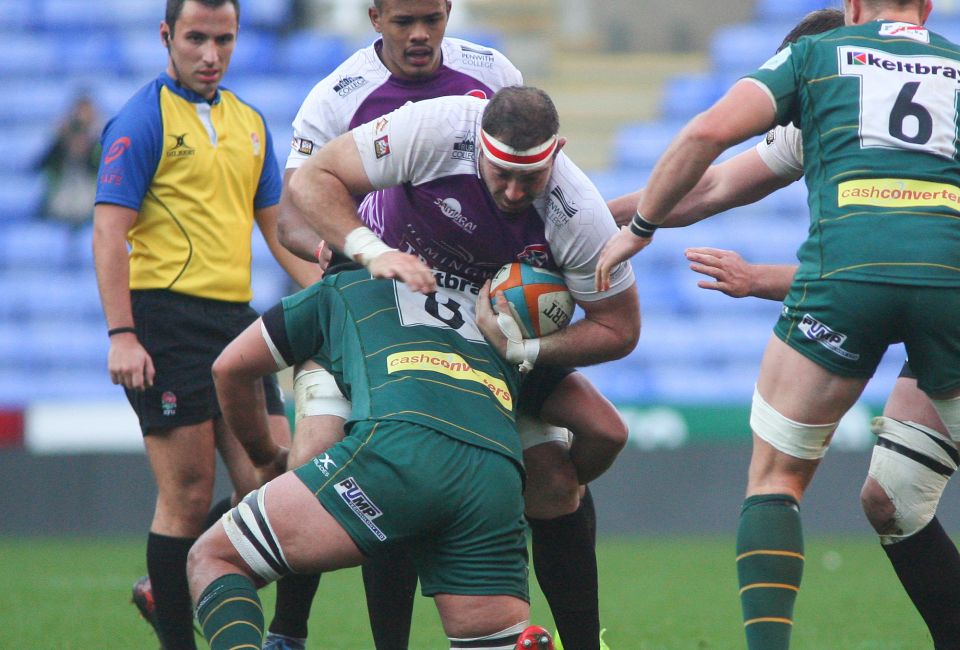 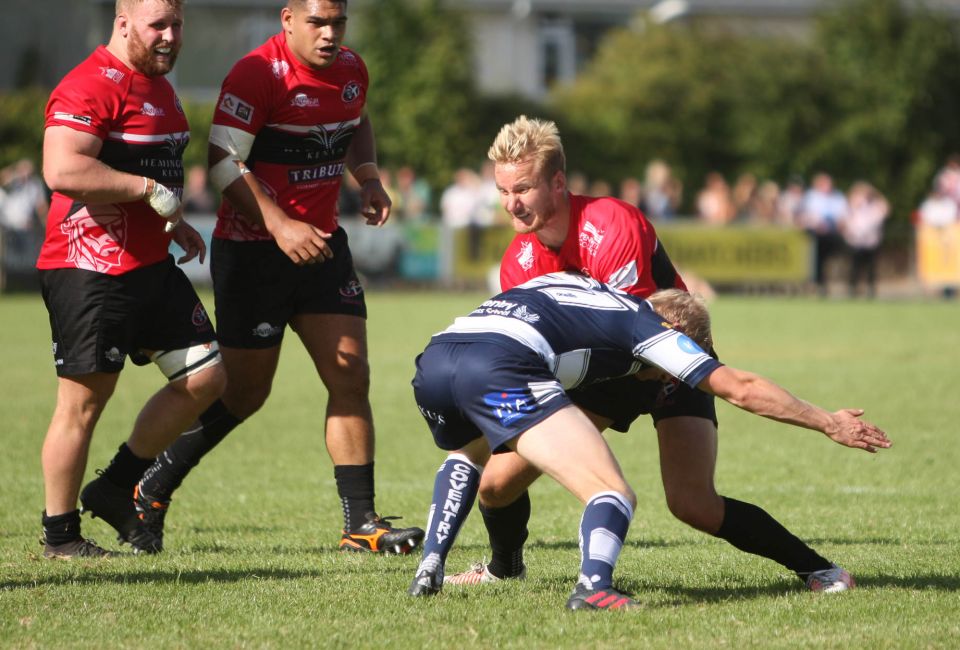 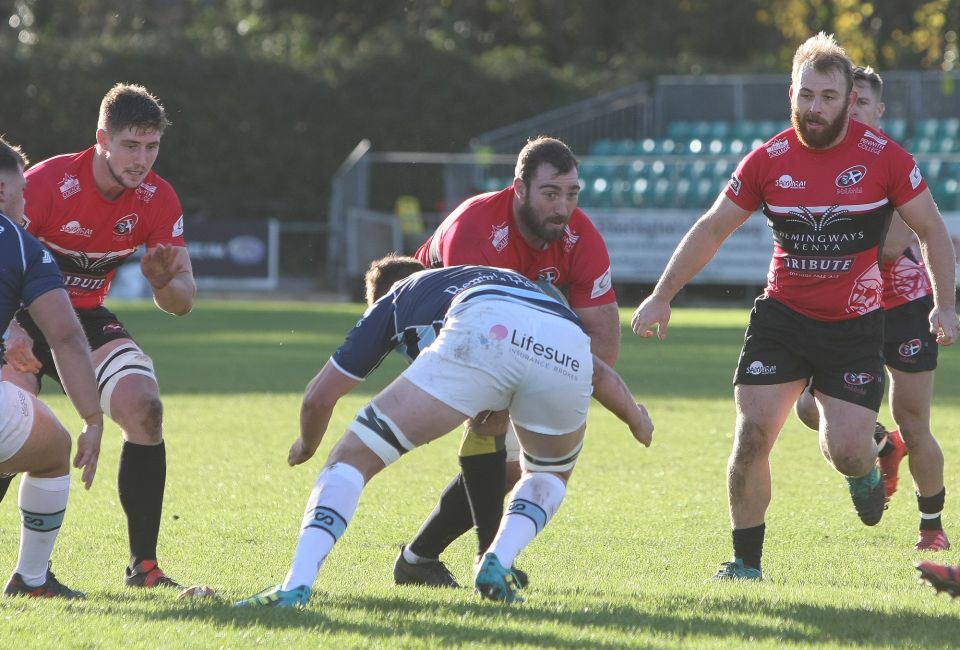