Will is November’s Tribute Ale Player Of The Month

Will is November’s ‘Tribute’ Winner!

Following votes cast to nominated Cornish Pirates players for St. Austell’ Brewery’s ‘Tribute’ Player of the Month for November, fly-half Will Cargill is congratulated on having been declared the winner.

Featuring in the three games played during the month, playing a total of 230 minutes, besides impressing with his all-round game management, in the process Will also amassed 31 points. 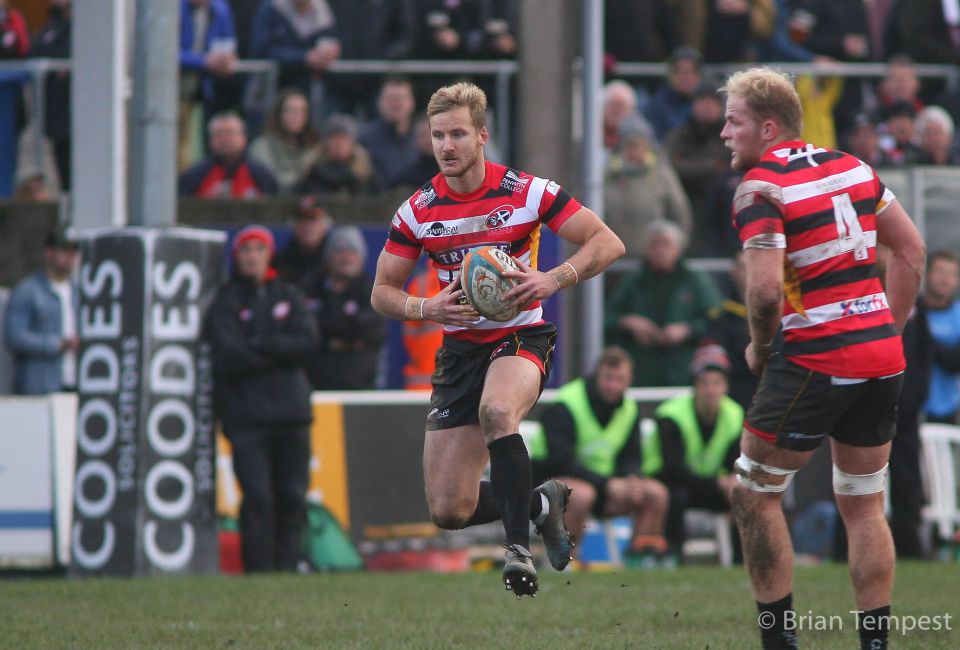 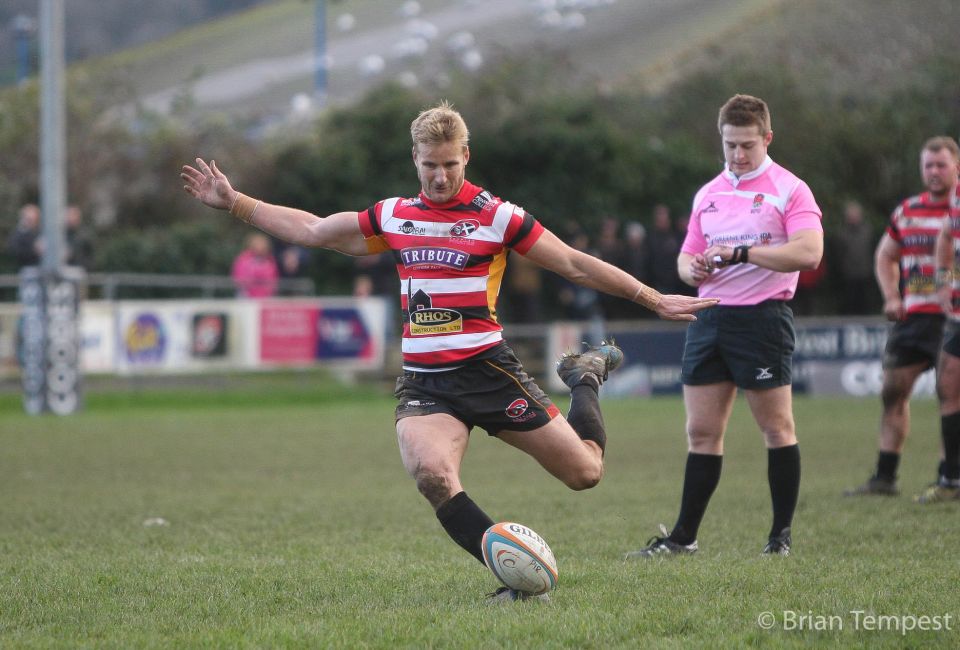