Further player news from the Cornish Pirates confirms that Neath-born Luke Scully, aged 20, has joined the club on loan from Welsh regional side Cardiff Blues.

A fly-half, who can also slot in at full-back, Luke featured in age grade rugby with Ospreys and played for Wales under 18s before joining the senior academy at Worcester Warriors in 2018.

During his time at Sixways, he played Premiership Rugby Sevens in both 2018 and 2019, was dual registered with Hartpury (he played against the Pirates), and in 2020 was capped by Wales under 20s, including featuring in a fine win against England at Gloucester. Also, in February 2020, it was announced that he would be joining Cardiff Blues for the 2020-21 season.

Delighted to welcome him on board at the Cornish Pirates, joint Head Coach Gavin Cattle has commented:

Luke is a very talented young player who Cardiff Blues see as one developing well for the future. He certainly has great potential, has a strong kicking game and has already settled in very well here at the Pirates.

Having played for Hartpury during his time at Worcester, he also has some knowledge reference what the Championship is about. 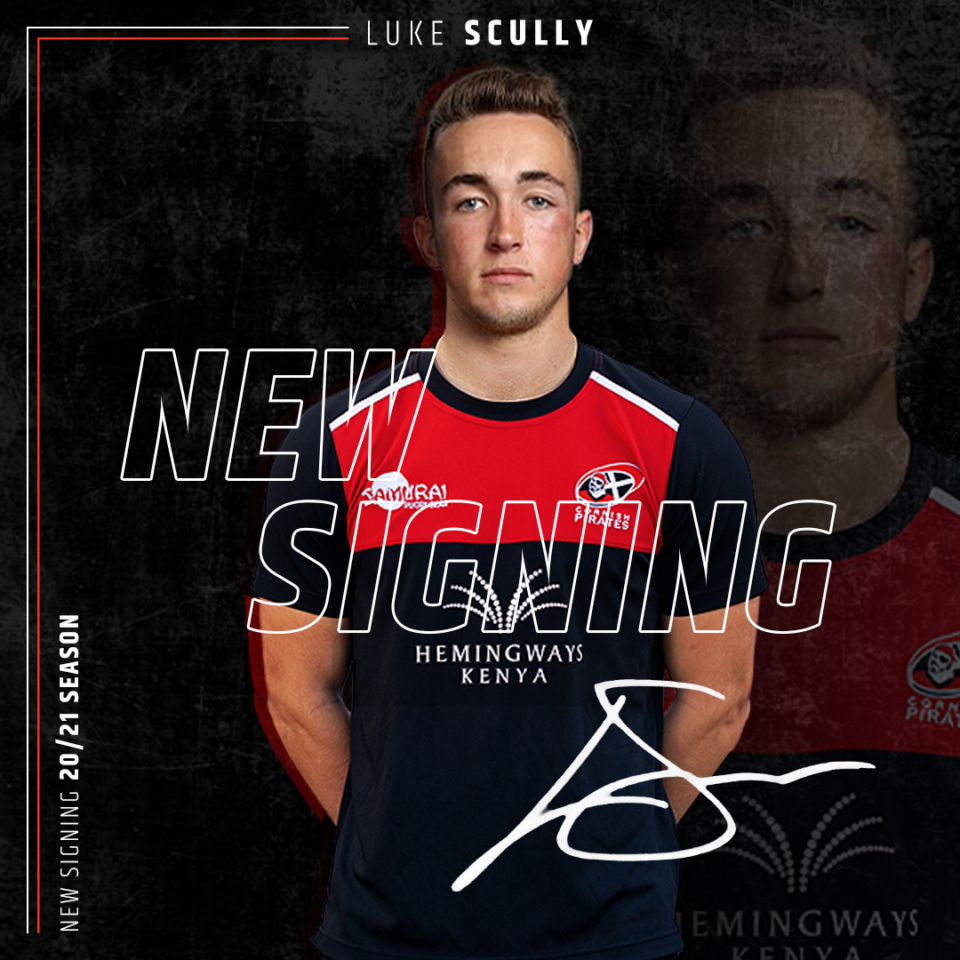