Further to the recent announcement regarding the cancellation of the 2020/21 competitive rugby season for levels 3 and below of the English leagues, and the commencement of Premiership rugby from the weekend of the 21st November, there is much speculation about the intentions of the Championship league.

The Championship is considered a professional league and is a part of the Elite game in England together with the Premiership and the women’s P15 leagues. As such, it is allowed to function during the government’s ‘Lockdown’ period of November.

However, with club’s having little or no earning power for the past 8 months, their individual financial status does not allow them to meet the costs of currently required Covid testing or face the prospect of no income going forward due to an absence of match day crowds.

The report, in ‘The Times’ (Thursday, 5th November 2020), of potential government support funding, whilst awaiting further detail, is very welcome. However, time is passing, and urgent decision making is paramount.

Within the above scenario of support, it remains the desire and intention of the Championship to commence its 2020/21 league season in January 2021, subsequent to a required period of pre-season training and game preparation time.

Much discussion and preparation is being undertaken within the league, in conjunction with the RFU, to play a meaningful league programme but the detail of those discussions must, of necessity, remain confidential and any public debate is, for the present, mere speculation.

The Championship clubs will continue to work closely with the RFU to explore a financially viable route forward for all clubs and will make decisions and announcements accordingly.

Issued by the RFU on behalf of the Championship Clubs
Thursday, 5th November 2020 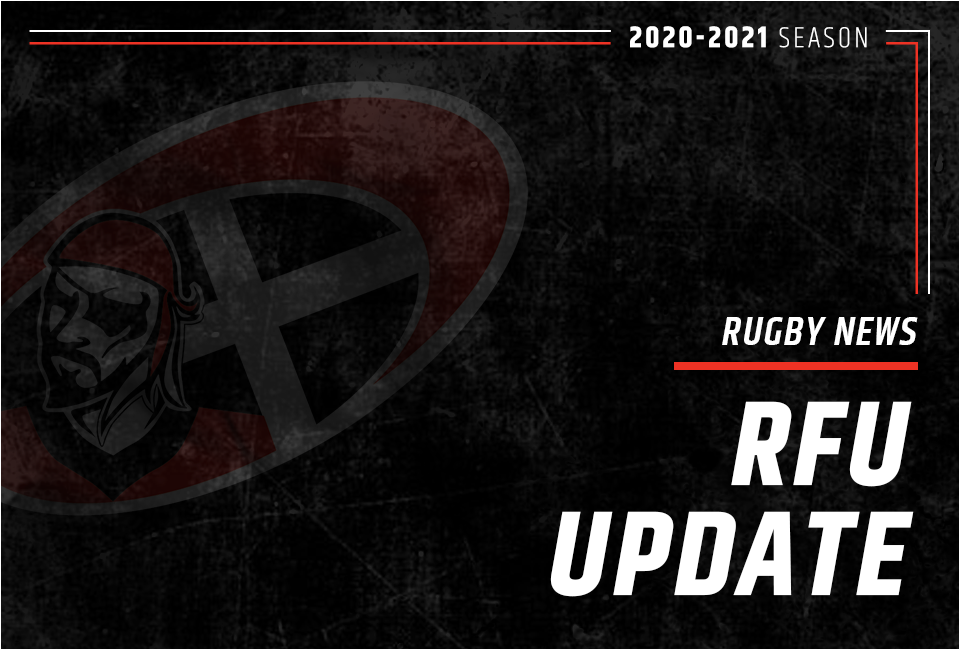