Providing a further boost to their squad for next season, the Cornish Pirates can confirm the name Harry Davey, who will be joining the club from Yorkshire Carnegie.

Dewsbury-born utility back Harry, who is a former captain of Silcoates School in West Yorkshire, has signed a three-year contract. Aged 20, he was a member of Yorkshire Carnegie’s under 18s team that played in Premiership Rugby’s under 18s Academy league and recognised as one of the brightest young talents in the country he became a member of the England under 18s training squad.

Having played National League level rugby with Sandal RFC, a senior debut for Yorkshire Carnegie was in March 2017, when he made an appearance against London Irish in the quarter-final of the British & Irish Cup. Since then and following a number of man-of-the-match performances when dual-registered with Huddersfield RUFC, he continued to make his mark at Yorkshire Carnegie.

Harry is a young, talented and exciting utility back who can play 10,11,13,14,15. He progressed through the Yorkshire Academy and pushed his way into the Championship starting team until injury ended his season. Also possessing a high level of personal character and work ethic will make him a great fit for the Pirates, resulting in an exciting future for both parties.

Harry is also excited with his opportunity, saying:

I’m really looking forward to be joining Pirates, as soon as I heard there was an opportunity I didn’t think twice, I’ve really enjoyed seeing how Cornish play and it’s something I want to be a part of.

The club looks like it’s going in a good direction with the new stadium, plenty of new signings and Chris Stirling coming back it was something I didn’t want to miss out on. 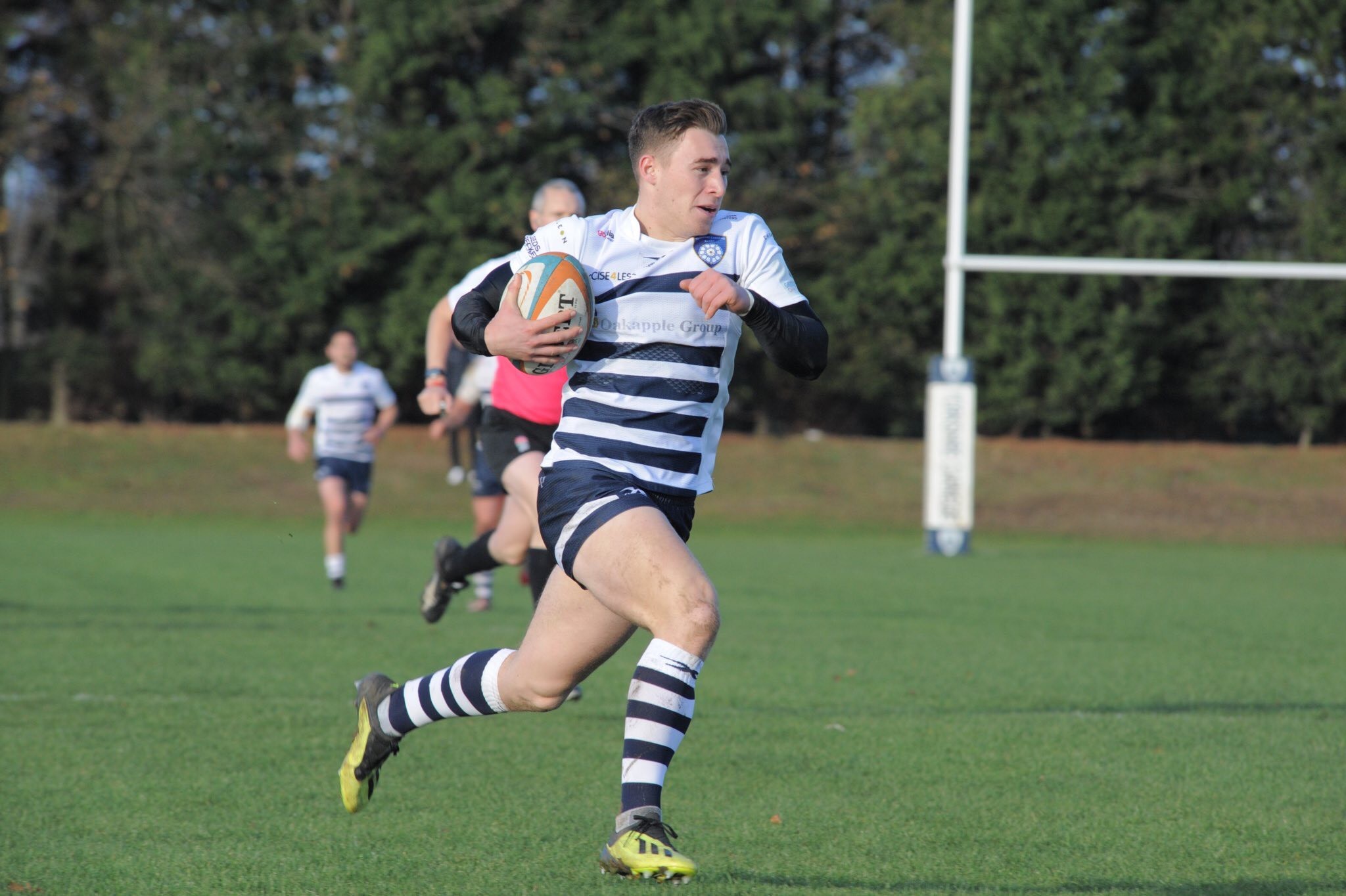