The Cornish Pirates can confirm that centre Bar Bartlett is leaving the club.

The Worcester-born back first arrived in Cornwall to train with the Pirates in the summer of 2015. He made one appearance for the club then, added 12 more in his first full 2016/17 season, and was aiming to considerably add to his tally in 2017/18. Hopes, however, were sadly dashed, as a hip injury has seen the 24-year-old side-lined throughout the past season.

Bar has had an unfortunate time with injury over the last two seasons but one thing ever-present has been his commitment to the team.

He has been one of the squad favourites and during his time here really bought into the Pirates ethos.

We commend him for the resilience displayed during his time out injured, and not letting it affect those around him, and he has been a massive contributor off the pitch. Being a credit to himself we are really sorry to see him go.

Bar, who expects to pursue a career in the Armed Forces, said:

I would like to thank everyone involved at the Cornish Pirates. It’s a very special place that I will always hold very dear.

Special thanks are expressed to Gav and Paves for being outstanding coaches, mentors and friends, and to the players for their friendship and efforts to make the club the fantastic place it is.

My time at the Pirates has been my best experience to date, and although challenging this year because of injury I leave with nothing but fond memories.

Gutted to go, I am so glad to have had the chance to live a dream in an environment so special and will be following progress closely. To all who support the club, best wishes for a successful future. 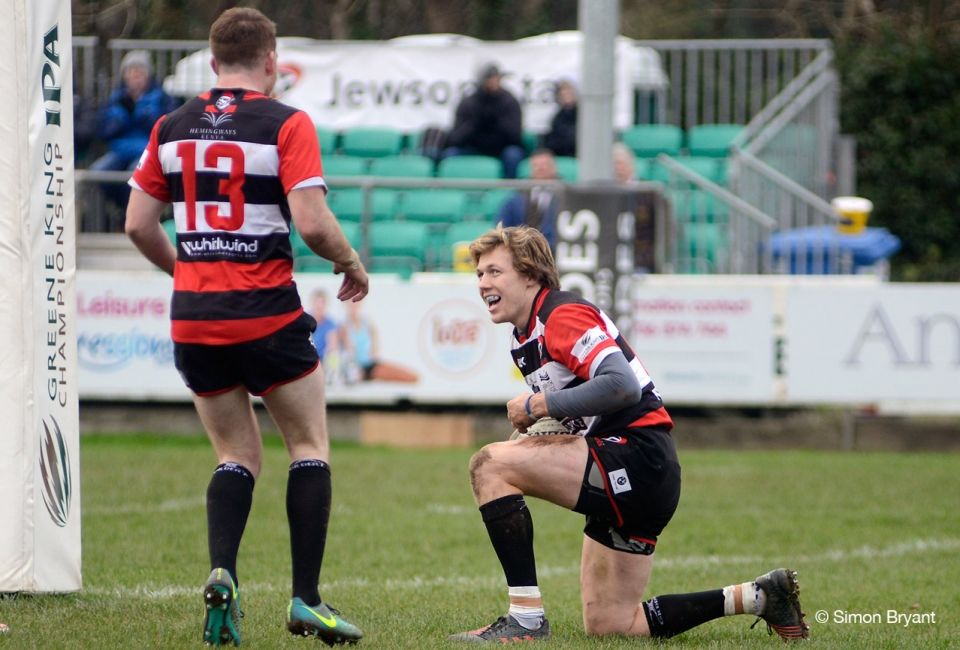 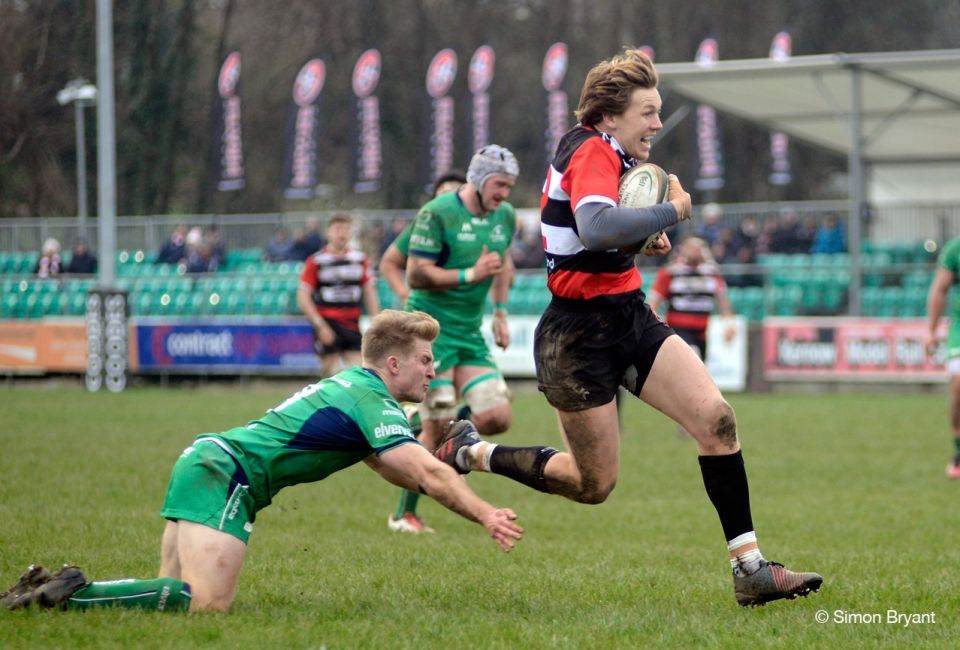 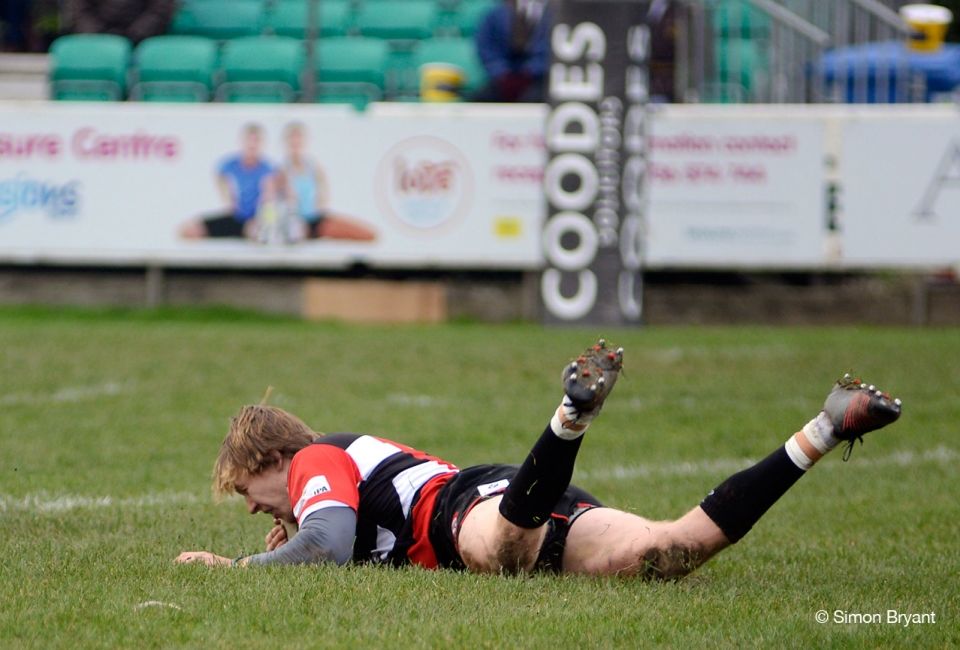 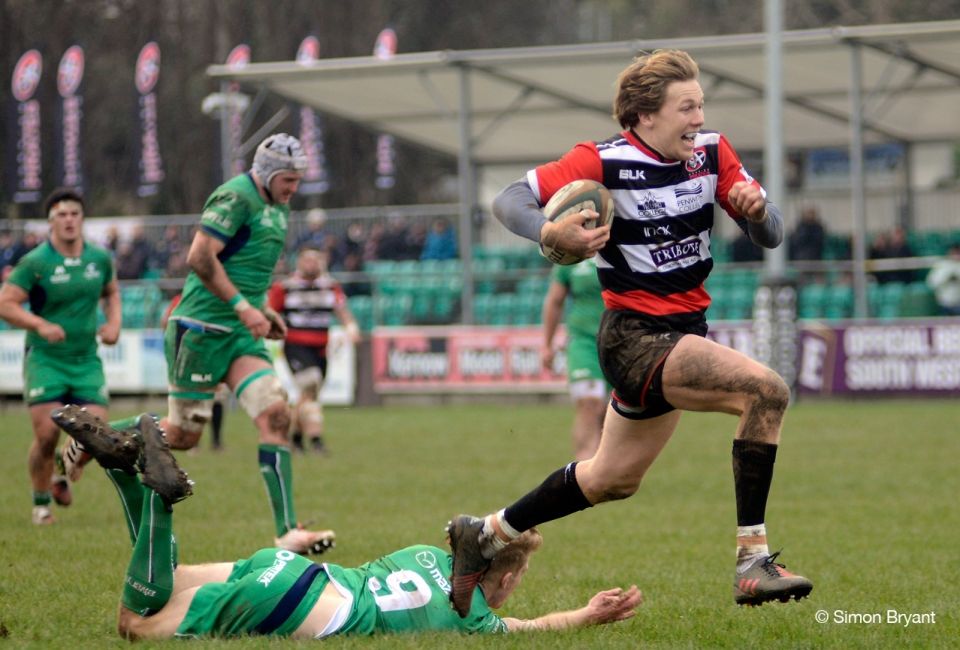 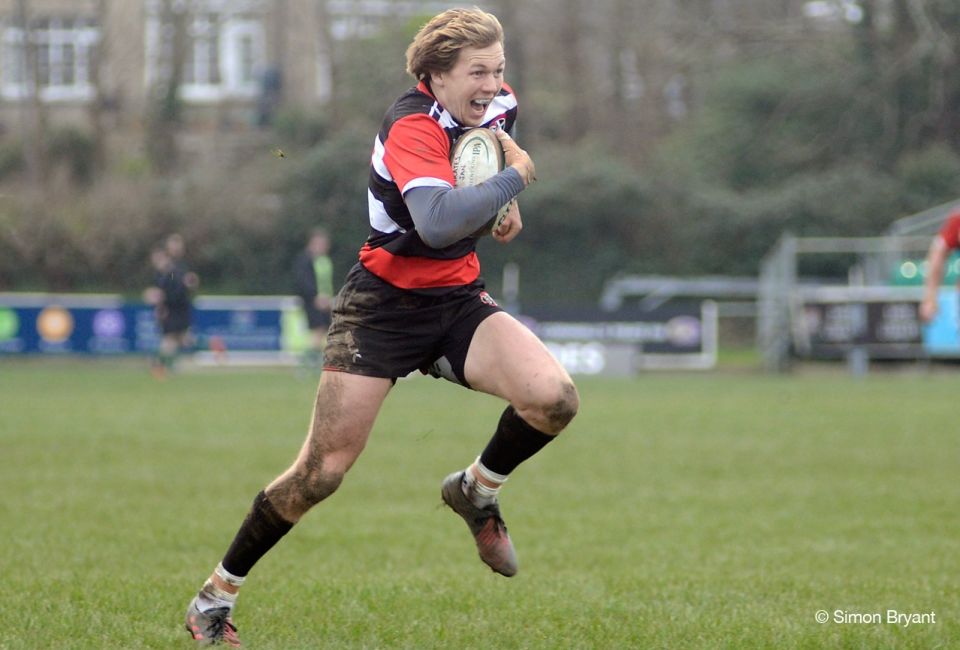