The Cornish Pirates can confirm that scrum-half Alex Schwarz has signed a one year contract for the club.

We came across Alex when he played against us this season for Scarlets Premiership Select.

Quick to the breakdown, he does the basics well, has a good kick game, and will bring experience to the squad, having enjoyed an excellent season with RGC who themselves play a positive brand of rugby.

Alex played his early rugby at Mold Rugby Club and then represented RGC from under 12s to under 18s. He has represented Wales U18s, winning caps against France, Scotland and Japan, and has also in the past played for Italian side
Rugby Colorno.

Ahead of joining the Cornish Pirates, he has said:

I’m very excited to be joining the Pirates, as having played against the team twice with the Scarlets I know they try and play a good brand of rugby and I’m looking forward to the challenge of playing in the English championship.

Alex has played an integral part in the development and success of rugby in North Wales, both on and off the field he has added value and has been an outstanding ambassador for both RGC and the North Wales Development Region. Joining the Cornish Pirates is a fantastic opportunity for him, and we’re all extremely confident that he will grab this opportunity with both hands. 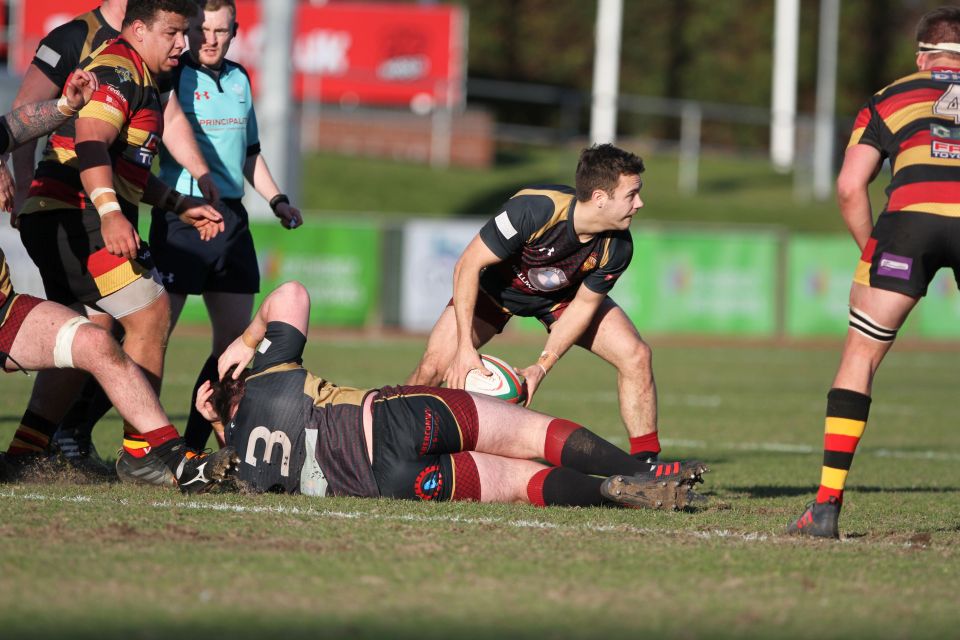