Cardiff-born scrum-half Jean-Baptist Bruzulier, aged 26, has been announced as the latest Cornish Pirates signing. A former Wales Sevens player, he has put pen to paper on a three-year contract and is the third squad member to join from Yorkshire Carnegie.

After first playing rugby for Llandaff North when aged about 5-6, ‘JB’ next played for St. Joseph’s in Cardiff and then Glamorgan Wanderers. As for his education, that was at Whitchurch High School and at Llanishen High School, where he excelled in athletics at – perhaps surprisingly for a scrum-half – both the javelin and shot put. He also enjoyed rugby action playing for Cardiff Blues and the Dragons at under 16 and under 18 level.

Attending Filton College in Bristol really aided his rugby development and in 2011 he had a year on an Academy contract with Saracens. He also played for Old Albanians and for Wales Sevens before moving to France to play for second division club Le Pays d’Aix where, during his time there, he spent time on trial at Toulon and was mentored by Jonny Wilkinson.

Returning to England from French side Le Parc in 2014, a move to Worcester saw him help the Warriors to gain promotion back to the Premiership in 2015, besides captaining the team to British & Irish Cup success.

In 2016, JB returned to France to play for Nevers, during which he had a loan spell at Clermont Auvergne, and it was from Nevers that he joined Yorkshire Carnegie ahead of the 2018-19 season.

JB possess strength in all the key components of half-back play with kicking being a super strength. His ability to read a match and contribute both on and off the field will make him an important addition to the squad.

A vibrant young man he will add to the positive culture that already exists at the Pirates.

JB, who with wife and children is looking forward to life in Cornwall, has also commented:

The Cornish Pirates have been a top club in the Championship for years and I can see with the coaching staff and bringing in Chris Stirling, who did a fantastic job for Carnegie, the potential that can be achieved.

With the Stadium about to be built, speaking to Alan Paver and Gavin Cattle it’s definitely going to be something special and knowing the Pirates can go places it’s something I couldn’t miss out on! 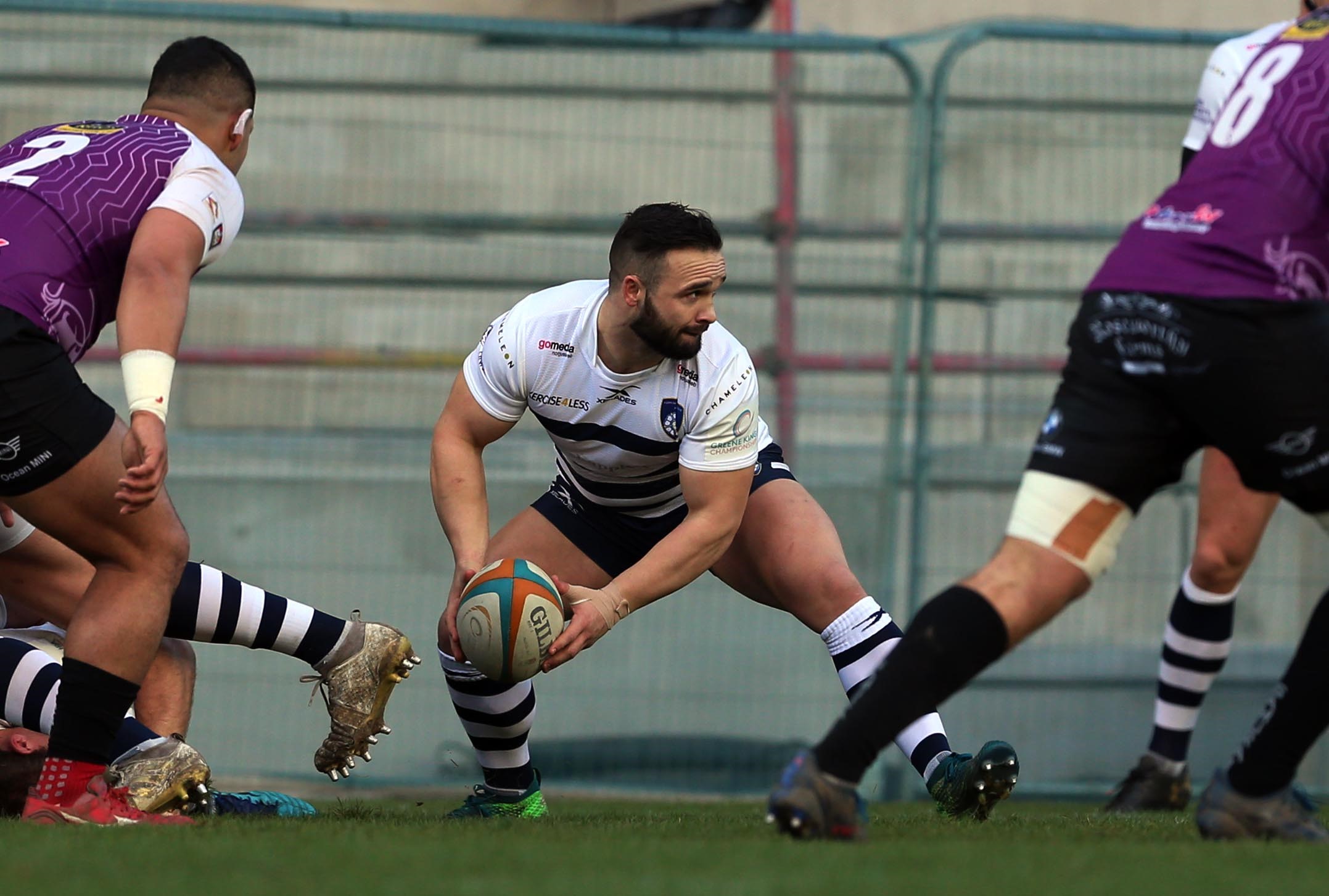