With a couple of scrum-halves away on international duty and ruled out with injury, for Wasps the former Wales Under 18s representative will provide much needed cover.

As has been the case with others in the past, we feel that any such opportunities for our squad members to be involved at a higher level benefits both the player and also of course us a team.

Sending Schwarzy there is another example. It will be a great experience for him, and he can bring that experience back to the squad. He has a quick service and is a player who can add tempo to a game, which will benefit Wasps with the brand of rugby they play.

With Dan Robson and Will Porter unavailable to us, we needed to bring in some more cover at scrum-half.

Alex is an experienced player, who will add a lot to our young scrum-half group for the next month or so. We look forward to welcoming him to the club.

We’d like to say a big thank you to Alan Paver, Gavin Cattle and everyone at Cornish Pirates for the allowing us to take a number of their players on loan over the past few weeks.

It is obvious from how easily their loan players have adapted to our setup, that they are a very well-coached club. 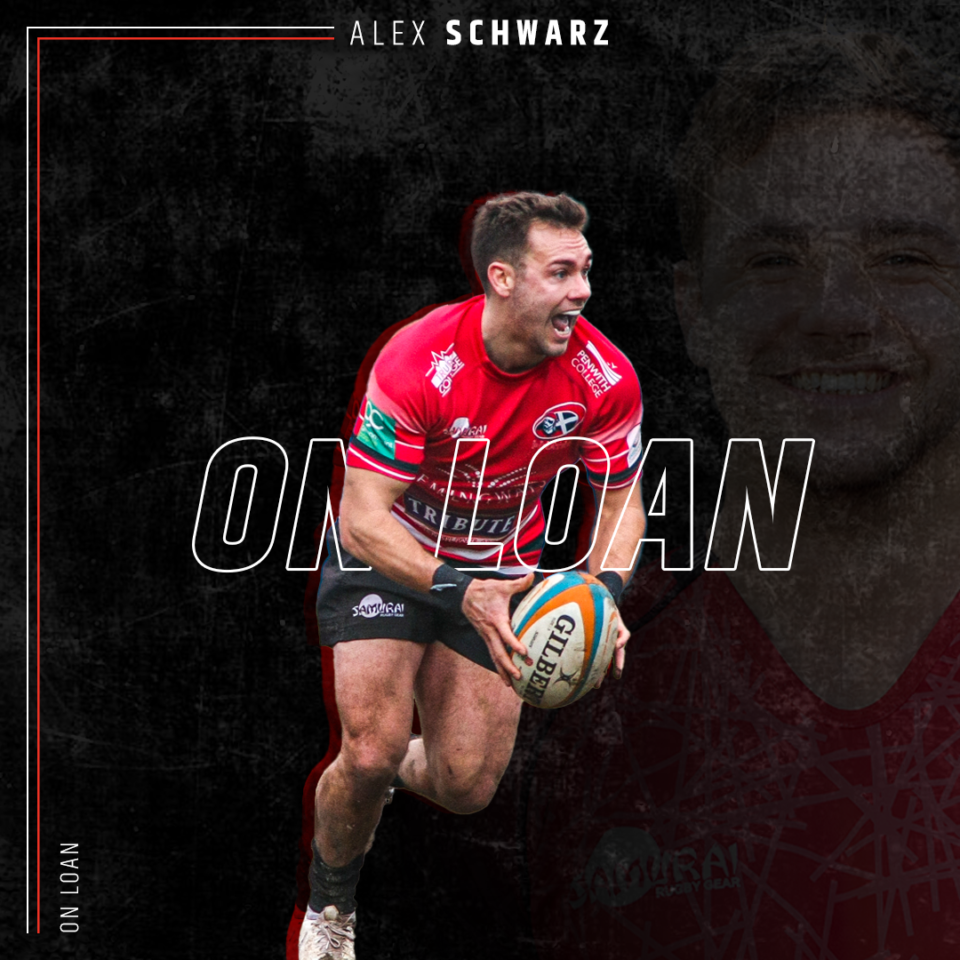