It is with considerable sadness but understanding that news confirms the retirement from playing of Cornish Pirates’ back-rower Alex Cheesman.

Alex, aged 29, suffered a series of concussions last season, the last of which he has still not fully recovered from, and after seeking a series of medical opinions the difficult decision had to be made.

Whilst this is a very sad time for Alex, he is so grateful to have spent some of his best rugby years at Pirates. He has said:

I can think of no better club to end my career. Ever since joining as a fresh-faced 23-year-old back in 2012, I’ve been amazed by the kindness, generosity and passion of the Cornish people and I feel very privileged to have been able to play in front of them and to have shared so many memories with them too.

My thanks are expressed to every single one of the loyal fans at the club for their unwavering support, the volunteers, my ‘Player Sponsor’ Peter and Anita George from the Logan Rock Inn, staff and directors at the club who made such a huge contribution to my time at Pirates, and, lastly, the coaches and players who I got to play with, who’ve taught me so much, and given me some incredible experiences that I’ll remember forever.

Whilst I’m gutted I’ll never get the chance to pull on a Pirates shirt again, my wife and I have settled in Cornwall and we intend to stay, so I’ll undoubtedly be down to watch as a supporter this season. So best of luck to everyone for the 2018/19 campaign, I’ll see you at the Mennaye.

It’s naturally very sad when a situation arises whereby any player, let alone one we have been so closely connected and are good friends with, has to retire because of injury.

Alex has been a tremendous contributor during his years at the club, and although we have endeavoured to support him through this difficult period these situations do occasionally sadly happen.

We all of express our best wishes to Alex for the future, as he has been a popular and highly respected Pirate who we look forward to seeing at games.

London-born Alex, who started his rugby at Marlow, aged 7, later played for RGS High Wycombe and was a member of the Wasps Academy.

He studied for a degree in Geography at Oxford University and featured in three ‘Varsity’ matches. In his penultimate year he trained with Sale Sharks and played a first senior game for them away against Bath, whilst in his final year he trained full-time with the England Sevens team. His other honours include playing for England Srudents.

Alex joined Wasps after ‘Uni’ and he also enjoyed a loan spell playing for Henley Hawks, before arriving at the Cornish Pirates in 2012. He played initially as a centre and then as a hard-working flanker, where his committed performance earned him plaudits. 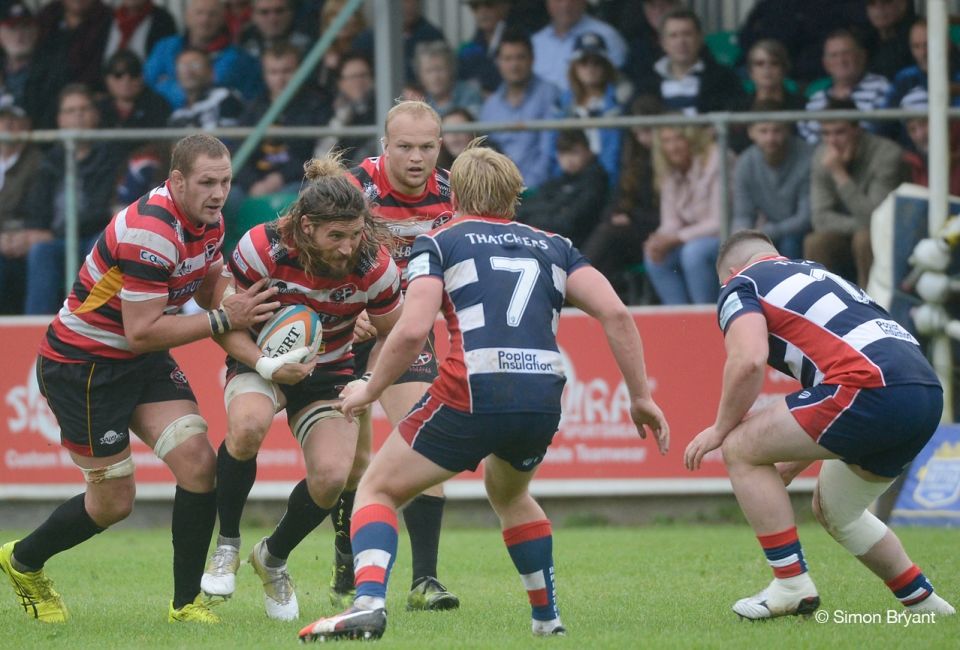 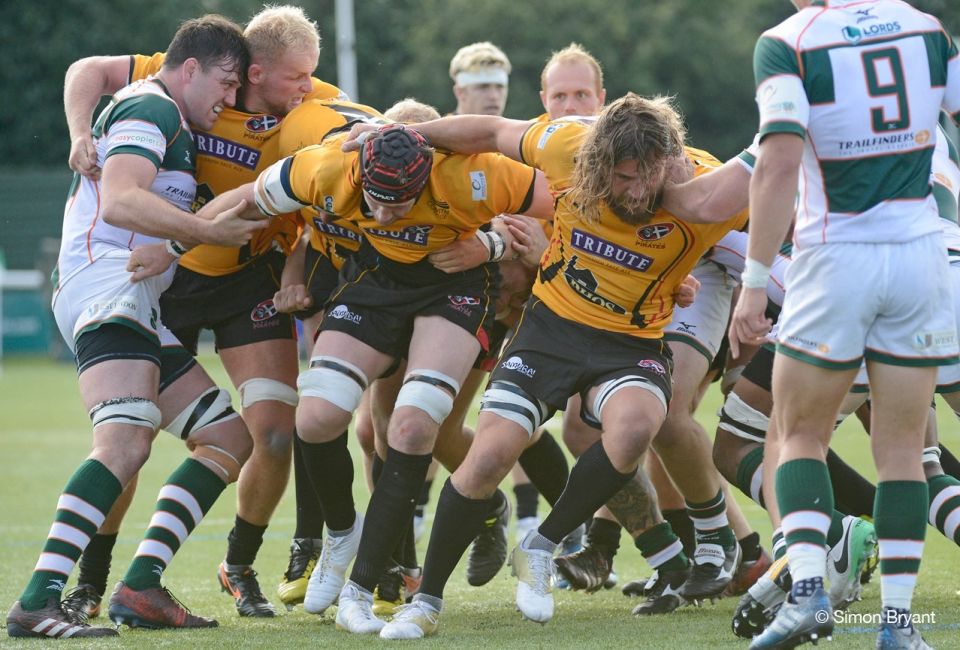 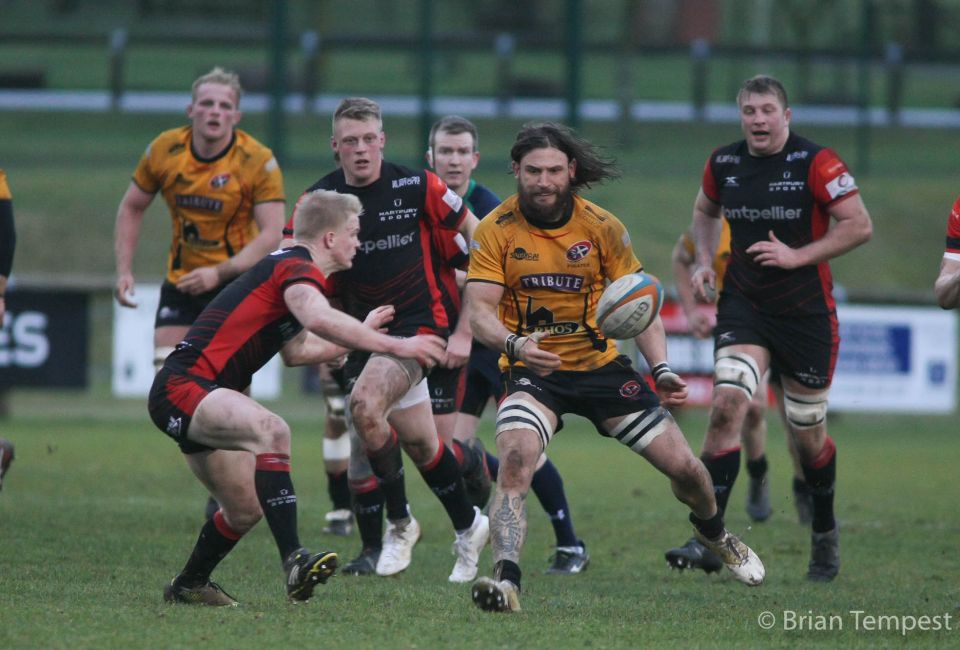