The Pirates and many people about Penzance will be saddened to hear news that Robin Meek recently passed away at his home in Penzance. He was aged 86.

A keen rugby supporter, who for many years owned Meek the Furnishers, in Market Place, Penzance, Robin played for the Pirates in his youth and was also a keen swimmer and water polo player.

It is perhaps no surprise that Robin had a keen interest in sport. His grandfather Joseph Meek, who was a Mayor of Penzance (1932-34), opened the Jubilee Pool when Alderman in 1935, and he also had an important connection with the Mennaye Field rugby ground.

Apparently disgusted with the state prior to it becoming a rugby field in 1945, Robin wrote a couple of years ago that his grandfather asked the local Council to purchase it. They declined, but no matter, as Joseph then purchased it and gave the field to the Council. It was, however, on the understanding that it would always remain as a children’s playing field up to half an hour before any public event. The pledge was only kept until his death in 1947.

Donations in Robin’s memory can be made to the RNLI Penlee Branch, either direct or c/o Burroughs & Kearey Funeral Directors (01736-364062). 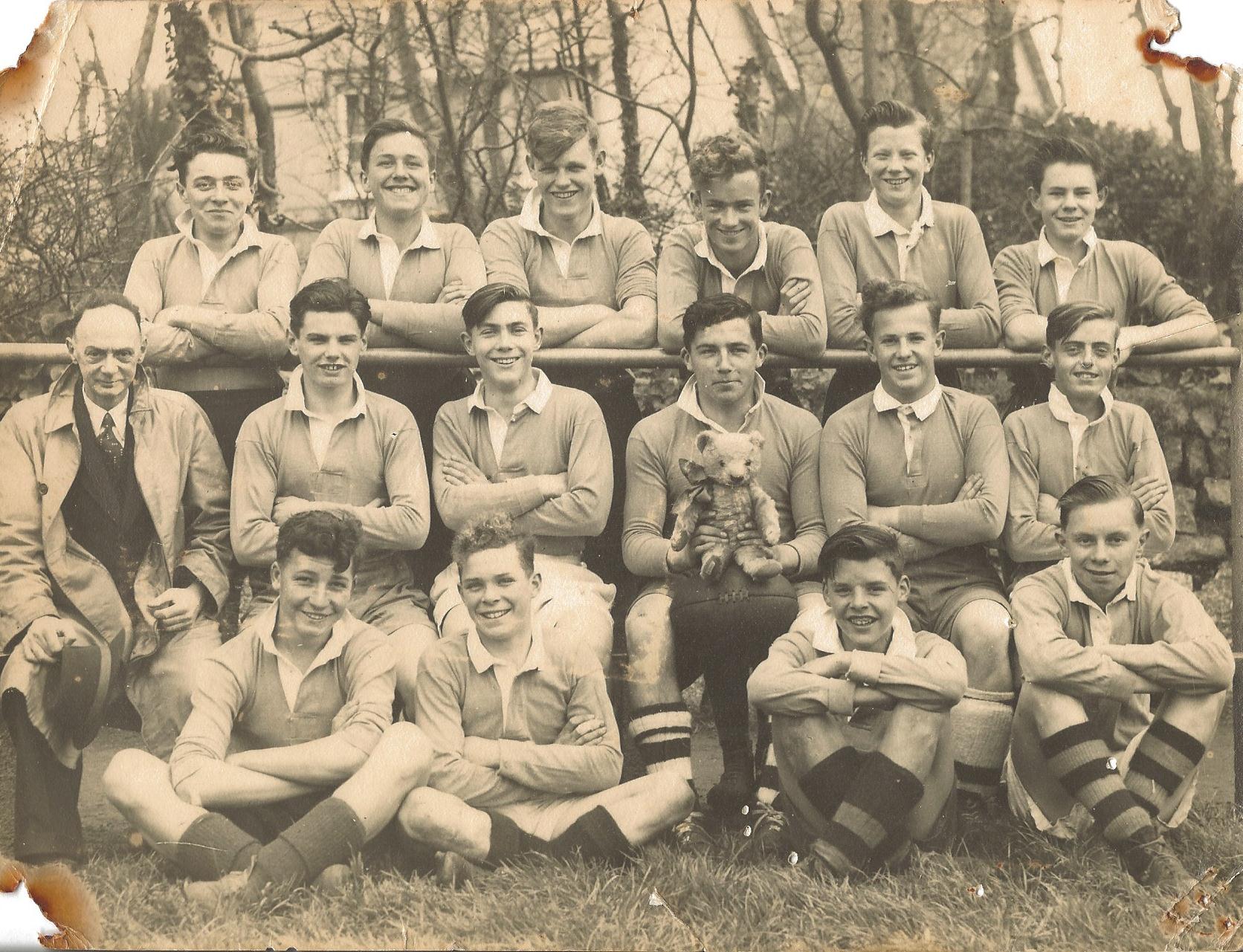