The Greene King IPA Championship will commence the 2020/21 season on the weekend of 6th March, 2021.

Operating under the elite sport framework, the Greene King IPA Championship league will be split into two conferences. Teams will play home and away within their conference producing 10 competition rounds, subsequent to which there will be a two leg play off final between the winner of each league to determine the team that will earn promotion to the Gallagher Premiership for the 2021/22 season.

The conferences will be determined by standings when the 2019/2020 season ended in March 2020; with Saracens taking the place of Newcastle Falcons and Richmond replacing Yorkshire Carnegie.

Therefore, the two Conferences will be:

Given the possibility of no crowds being allowed for some of the season, and wishing to take Championship rugby to a wider audience, it is hoped to stream as many of the matches as possible.

As a result of Championship clubs having little or no income for the last nine months the majority do not have the financial ability to meet the costs of Covid testing required under the elite sport framework. The clubs have, therefore, been in regular dialogue with the RFU to consider options and solutions to conclude the season.

The clubs have chosen not to return to play under adapted laws and the March start date allows time for clubs to gain clarity from Sport England regarding the Sport Winter Survival Package before starting pre-season training.

All Championship clubs are unanimously behind the intended competition as outlined, but require some weeks of full training, to make squads “match ready”, subsequent to the long absence of competitive rugby.

A small number of Championship clubs have returned to training operating under the elite sport framework and may arrange pre-season friendlies ahead of the restart in early March. 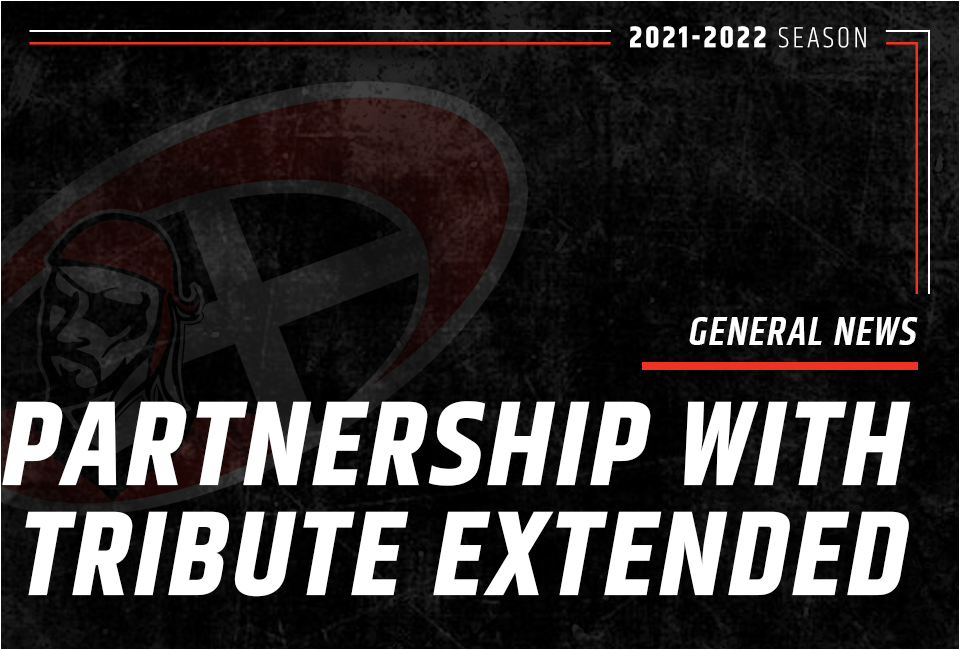 The Cornish Pirates have renewed their partnership with St Austell Brewery’s Tribute Pale Ale for a further three years. 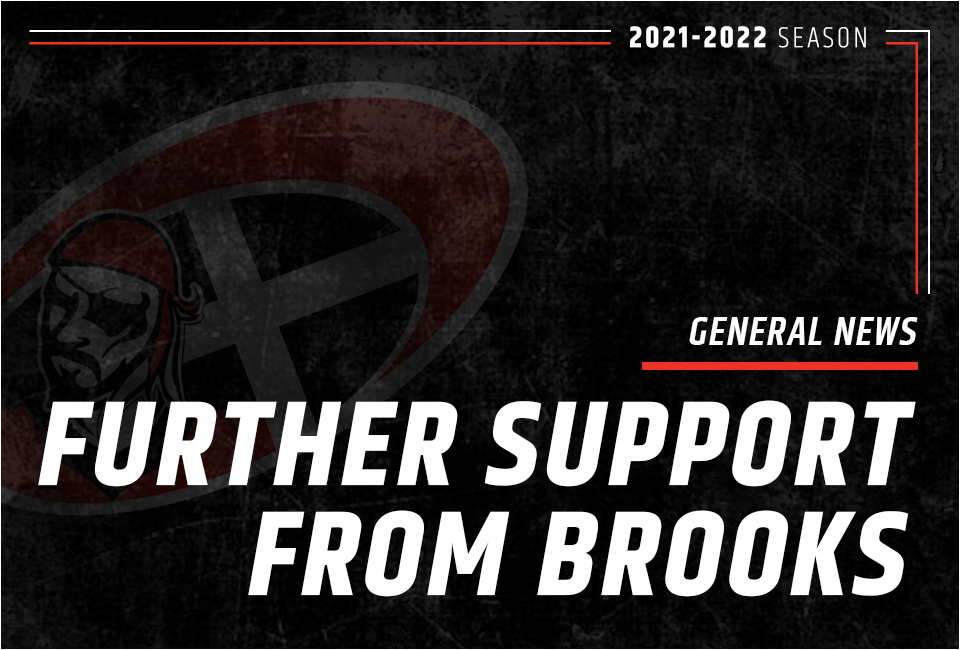 Having recently announced that they were delighted to welcome aboard Brooks Financial Planning as a new sponsor of their team’s number 11 and 14 shirts, whereby the ‘Brooks’ logo is embroidered above the numerals on the back of both the home and away kit, the Cornish Pirates can now confirm that further appreciative support has been forthcoming. 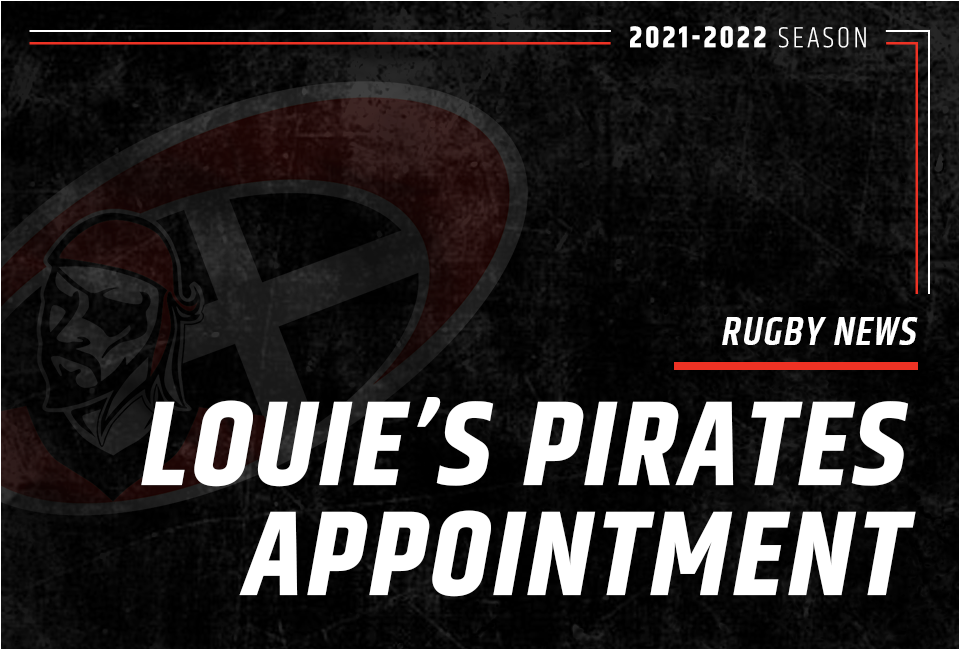 Following the recent departure of Chris Morgan, the Cornish Pirates can confirm the appointment of Louie Tonkin in the role of Assistant Coach.