Cornish Pirates / Prop Tyler to Return to The Pirates

Prop Tyler to Return to The Pirates

Prop Tyler to Return to The Pirates

Further good news from the Cornish Pirates confirms that prop forward Tyler Gendall is to return to the club. Aged 23, he has signed a one-year contract for the 2018/19 season.

A proud and gifted young Cornishman, Tyler made 51 appearances for the Pirates before moving to Harlequins in January 2017, to provide cover in their front-row. Then, at the end of last season, he signed for Bristol Rugby, from where he returns to the Pirates.

The return of Tyler is fantastic news. He is a young man who went off and gained experience in the Premiership and then moved over to Bristol, so for us to welcome back such a young and talented player, and a Cornish lad at that, is a huge step forward for our squad.

Tyler is also very much looking forward to joining the club once more, and has commented:

I am delighted to have signed for the Cornish Pirates and once again look forward to working with coaches Alan (Paver) and Gavin (Cattle), along with staff and players, including some new faces.
“The Pirates are special to me and it’s always a great atmosphere playing in front of the team’s fantastic supporters.

Rugby honours for Tyler include playing for Cornwall from under 15s to under 20s level (he received the Trelawny Army’s U20s Player of the Year award in 2014) and being a member of the South West England under 20s squad. He has also played for Exeter Chiefs Academy and whilst at Truro College competed in Dubai and Japan. 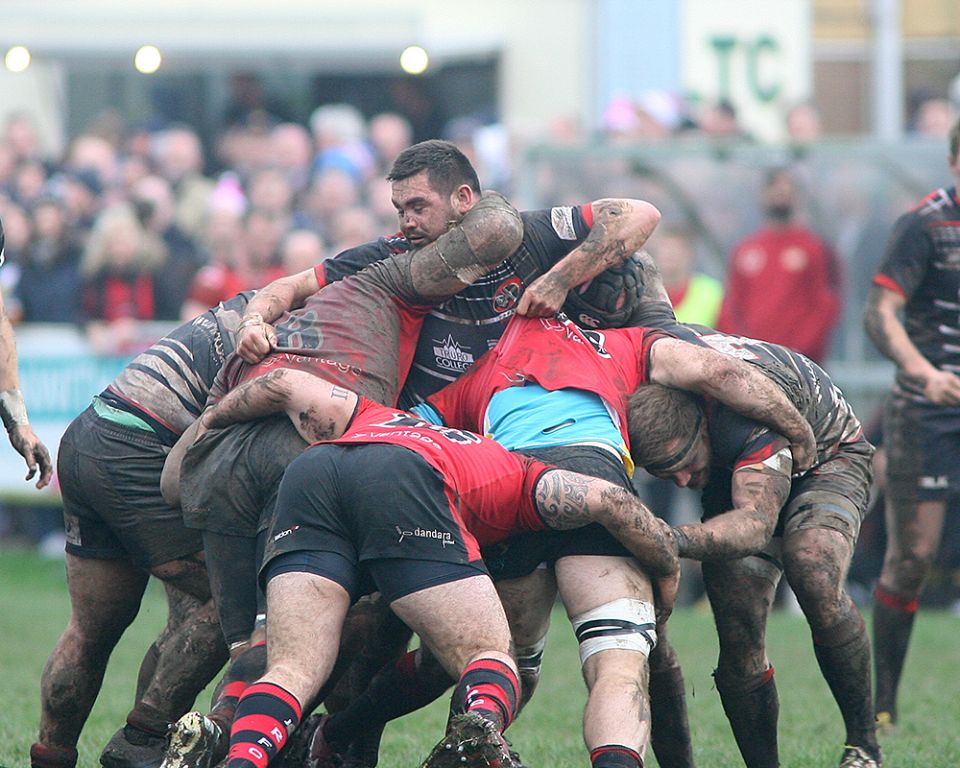