The Cornish Pirates can confirm that their centre and team skipper in recent months, Nicolas De Battista, is leaving the club at the end of the season.

A former Argentina under 20s player, the now 27-year-old has signed a contract to play for Zebre in Italy.

Nicolas, who joined the Cornish Pirates from Jockey Club de Rosario in 2016, where he had previously played all his club rugby, has made 51 appearances during his time at the Pirates, and has also scored 13 tries, including a hat-trick against Richmond last weekend.

Speaking about his time with the Pirates, he has said:

I’ve just had two incredible years here, learning a lot and making many really good friends, which has helped me grow as a person.

My aim was to develop during time spent in Cornwall, but it has actually been more beneficial than I imagined, and my thanks are expressed to Gavin (Cattle), Alan (Paver) and all who helped me.

It is also hoped that with the prospect of a stadium the club will continue to move forward, because there is so much great potential.

Nicolas has been an awesome performer for us both on and off the pitch and he will be sorely missed.

The way he goes about his business is as a true professional and his on-field actions have made him an inspirational team skipper.

We all wish him the best of luck and thank him sincerely for his contributions, helping raise our standards and improving our culture. 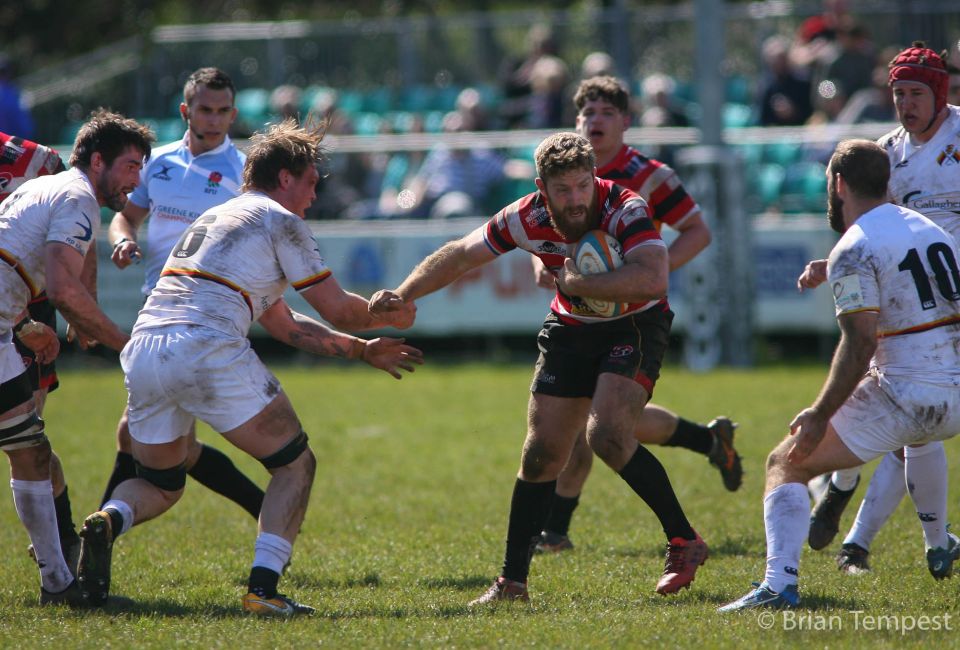 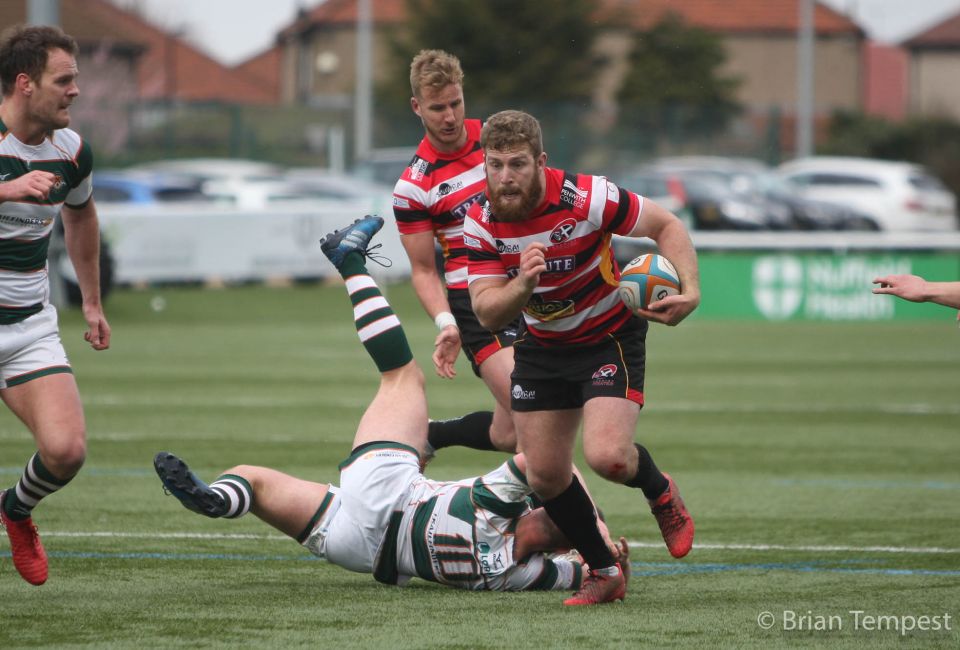 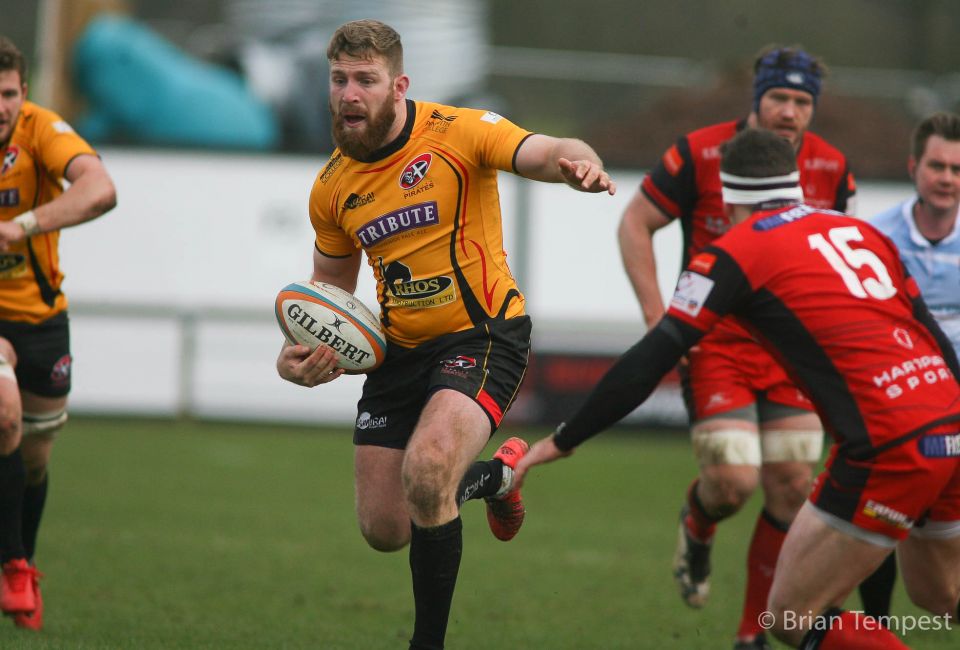 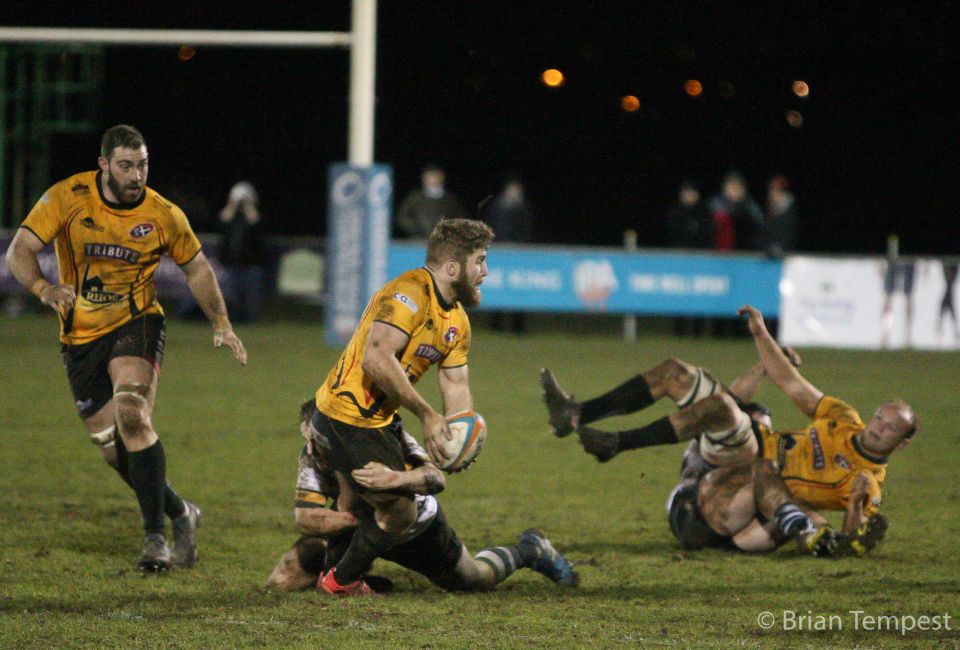