Confirming their latest new signing for next season, the Cornish Pirates have announced that fly-half/centre/full-back Javier Rojas Alvarez has put pen to paper on a one-year contract.

Born in Tucumán, and now aged 27, Javier is an Argentina international player who has represented his country at both 15-a-side and Sevens, including competing at the 2016 Summer Olympics.

Speaking ahead of his move to Cornwall, Javier said:

Excited and very much looking forward to joining the Cornish Pirates, it will be a new experience for me and will also provide an opportunity to learn much from the English culture.

I have great respect for the professionalism of rugby in England and my aim will be to develop as a player and also grow as a person.

We will be delighted to welcome Javier into our ranks. Recognised as a proven performer with international credentials, he is skillful, quick and powerful and is a good all-round ball player who former ‘Pirate’ Alberto Di Bernardo has spoken highly of. 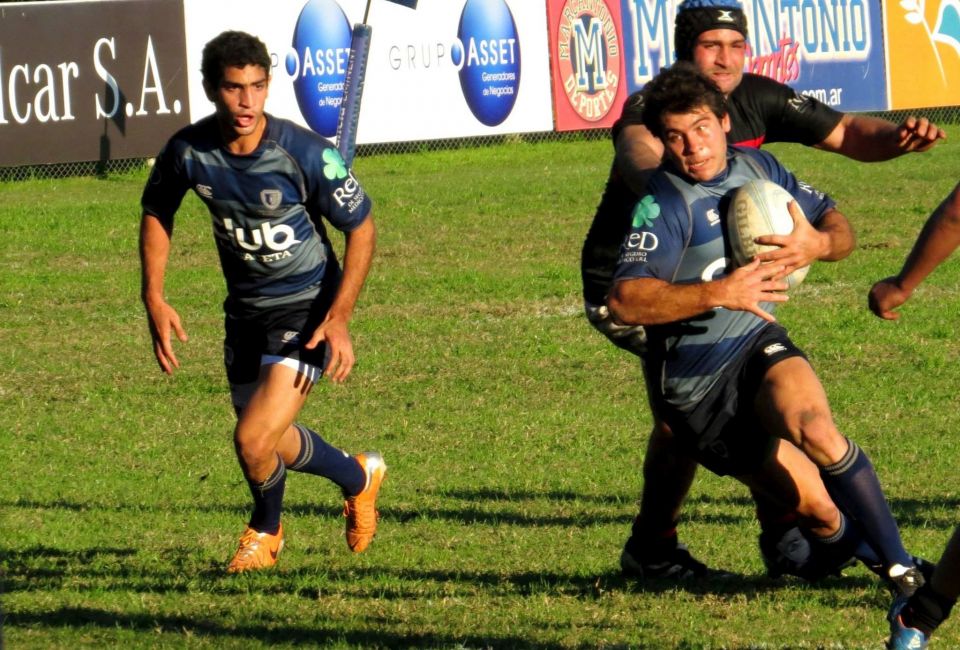 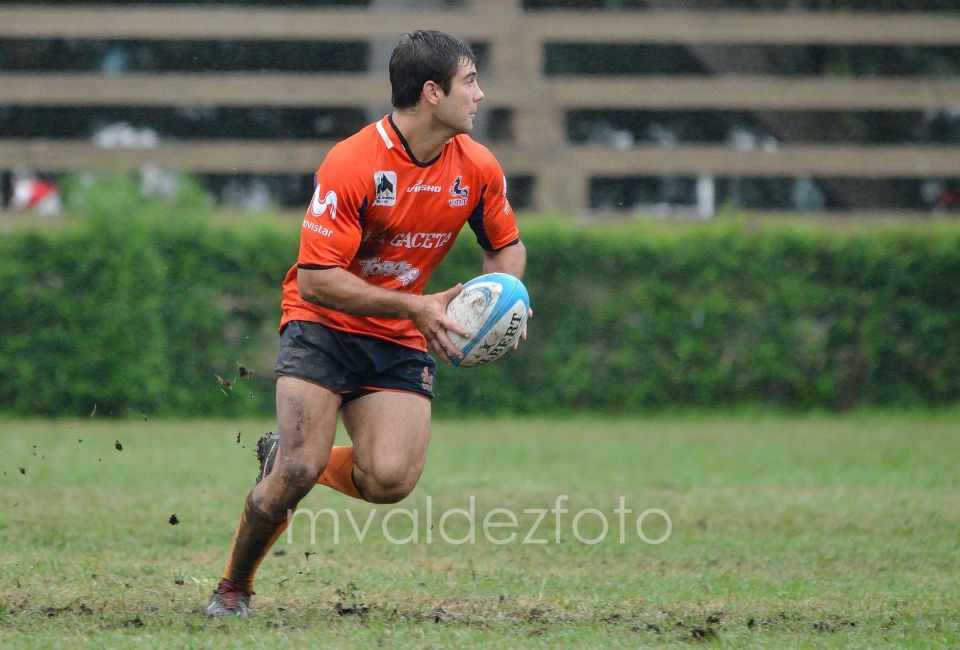