The Cornish Pirates have confirmed their pre-season fixtures for 2018/19.
On Saturday 11th August, for a fifth year running they will face Welsh Principality Premiership side Aberavon Wizards. It is the turn of the Pirates to this year play away, with the kick-off at the Talbot Athletic Ground scheduled for 5.30pm.
Six days later, on the 17th August, it is a Friday night home encounter, when the Pirates expect a bumper crowd for the visit of Exeter Chiefs. Kick-off for this one is at 7.30pm.

A third and final pre-season fixture is then away the weekend after against Plymouth Albion, who the Cornish Pirates played at home last year. The actual day and kick-off time at the Devon team’s Brickfields ground will be confirmed as soon as possible.

Cornish Pirates’ coach Gavin Cattle is pleased with the list of games, which mirror those played in 2017. He has commented:

These will be three excellent tests, starting with Aberavon who look to play a positive brand of rugby besides providing a challenge up front.

As for the Exeter Chiefs fixture, for such a team at the pinnacle of rugby to come to the Mennaye will be a great occasion for the club, plus it will be a great test for our players.

Finally, finishing with a derby game against old rivals Plymouth Albion provides another worthy encounter for supporters to once again look forward to. 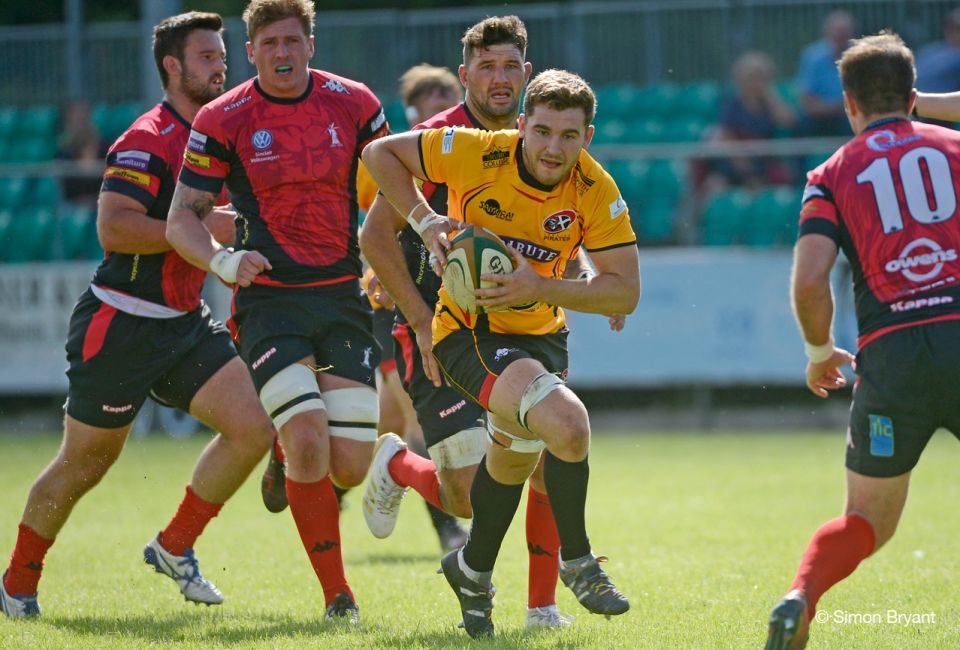 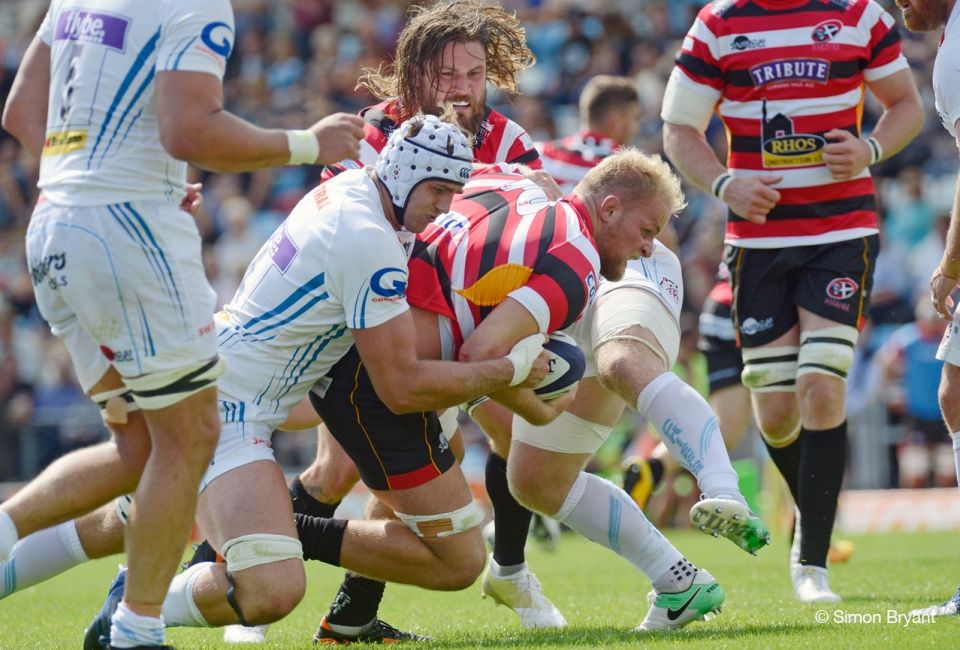