At the Cornish Pirates well-attended ‘Meet the Players’ event held on Tuesday evening, the opportunity was also taken to announce the names of seven players who will be dual-registered with Exeter Chiefs for this coming season.

Aged 18, this product of Penzance & Newlyn RFC ‘s youth section and of Mounts Bay Academy is a young centre who has been a member of Exeter Chiefs Academy. He also spent time at Plymouth Albion last season, gaining worthy experience in National One.

This talented back-row player, aged 22, started his career as a youngster at Colchester RFC. He has studied for a degree at Exeter University, and also impressed playing in the BUCS Super League, and for Exeter Chiefs in the Aviva A League and Singha Premiership 7s.

Brought through Exeter’s Academy system at Bicton College, this product of North Petherton RFC – a la Dan Frost – is a fly-half/centre who entered the Chiefs senior ranks in 2015/16. A gifted playmaker he was dual-registered with Plymouth Albion last season. 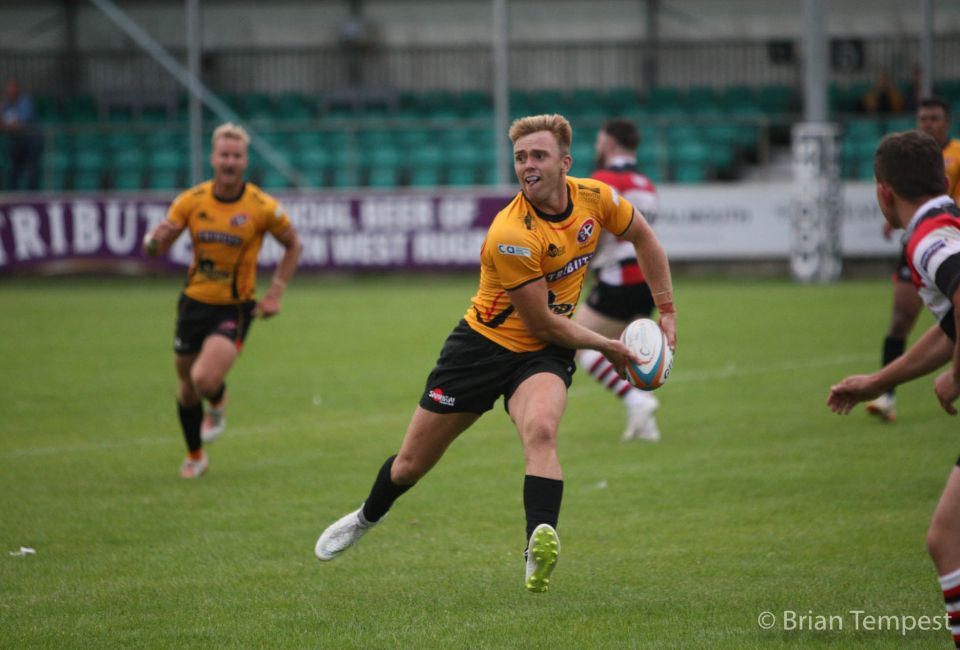 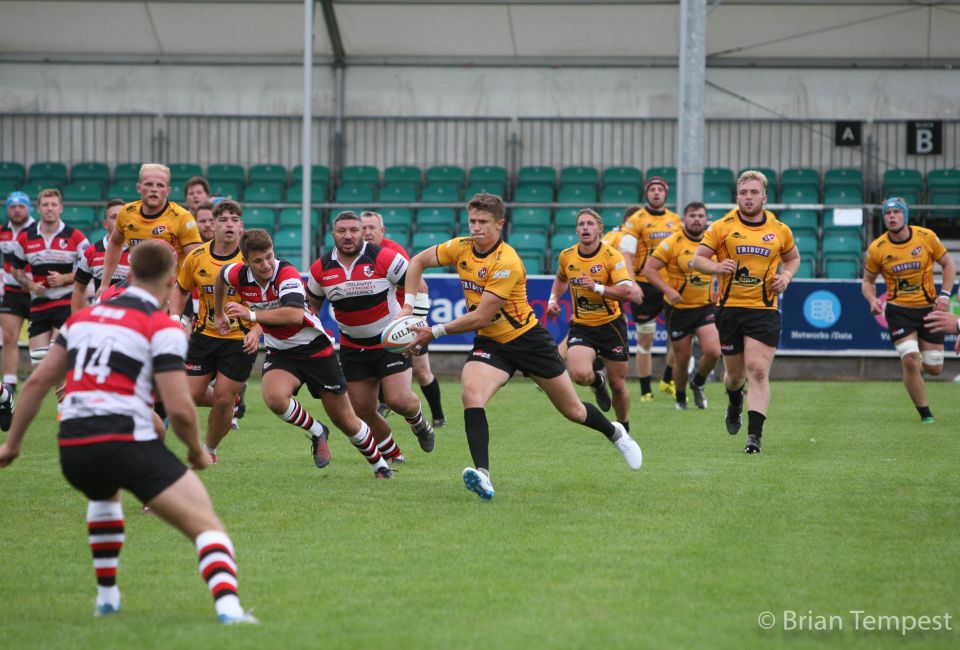 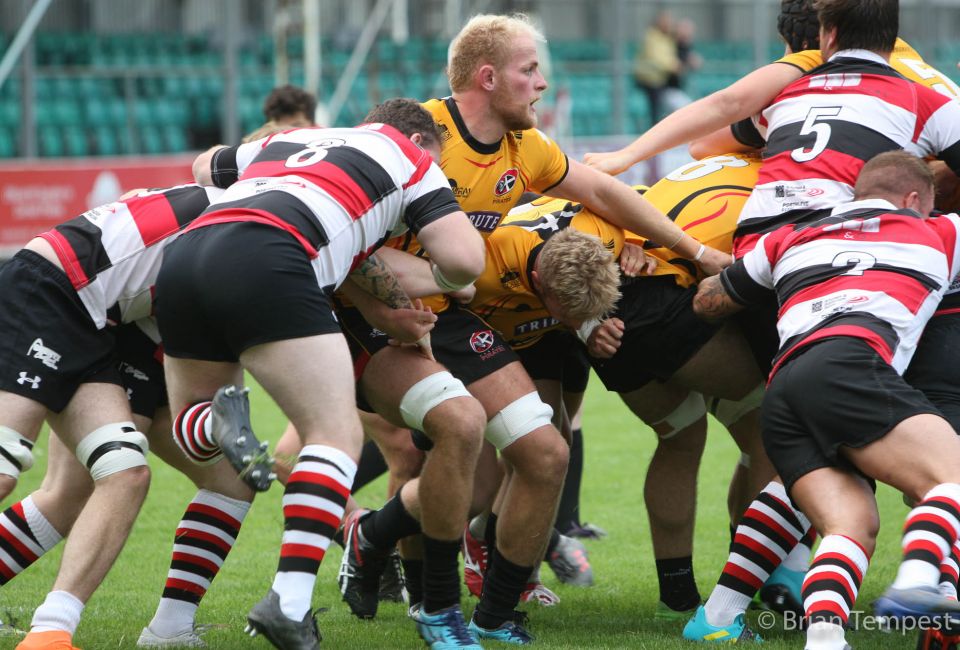 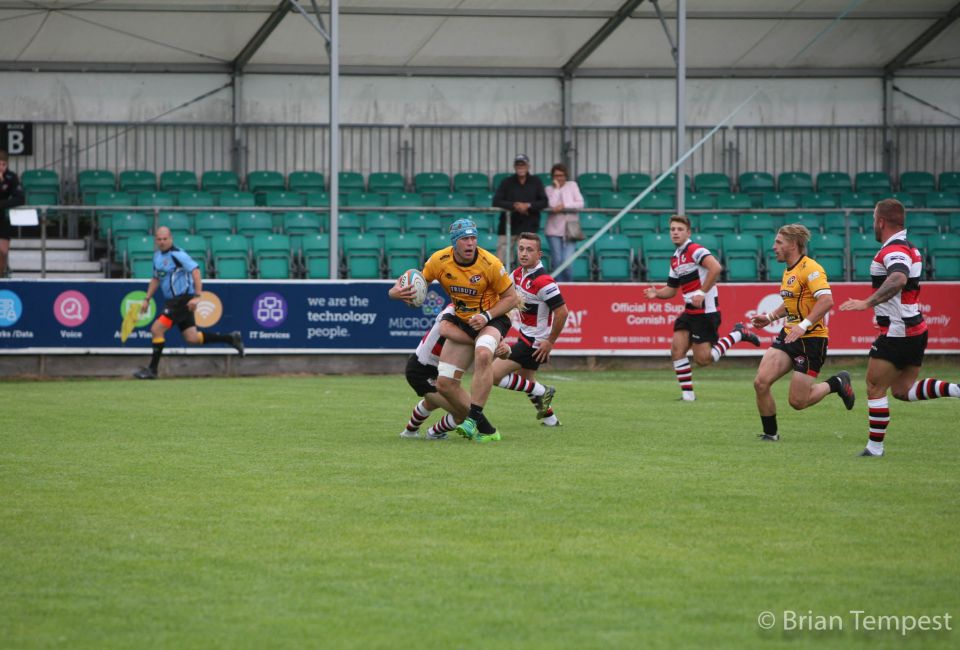 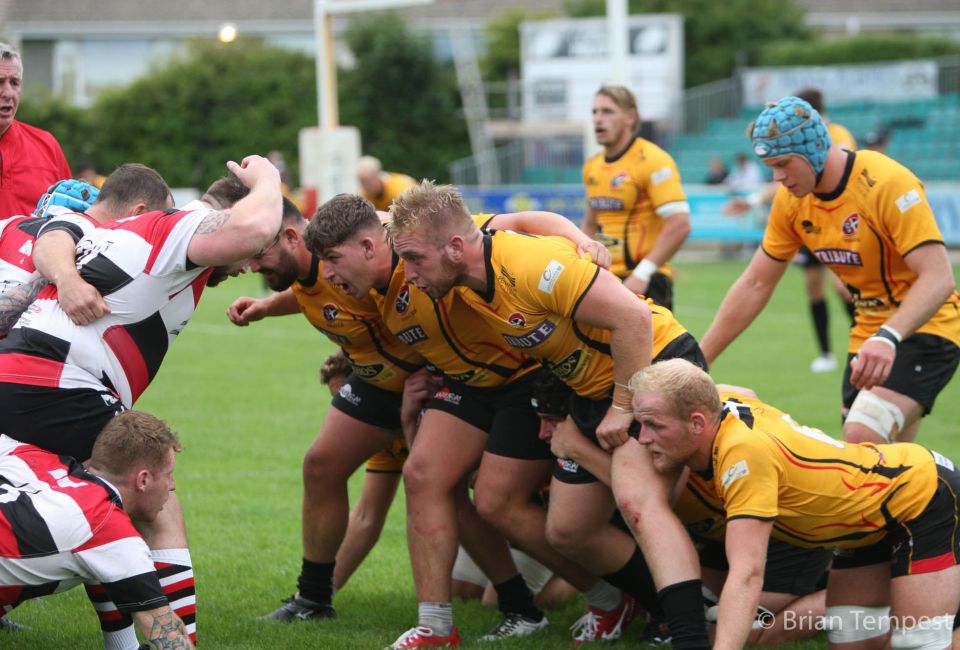 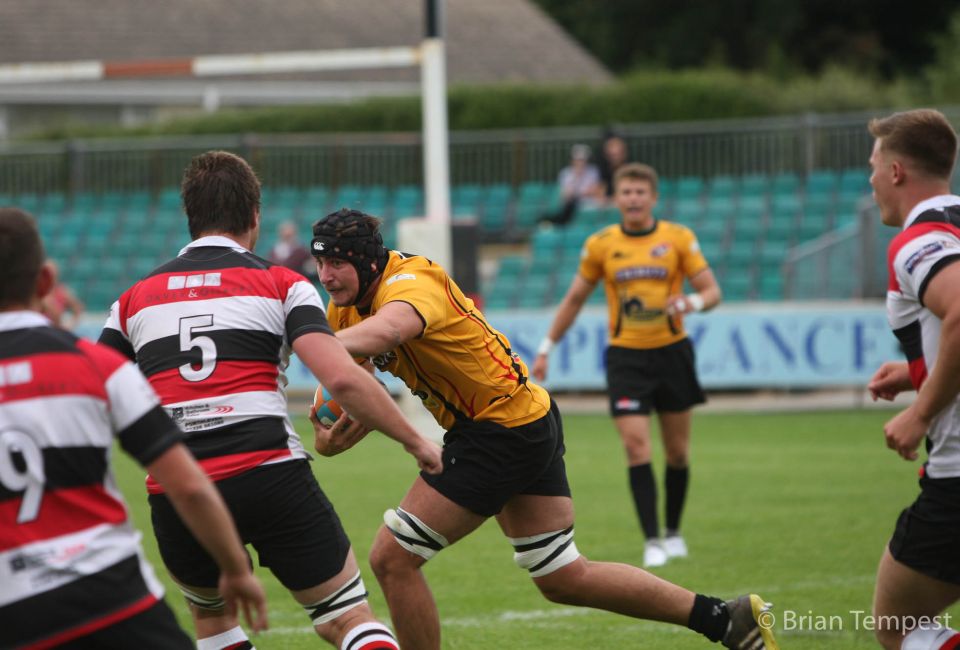