With the first block of match completed in this season’s Greene King IPA Championship, after the six rounds played it is Newcastle Falcons who are in first place, having acquired 27 league points from their six wins. Ealing Trailfinders are second with 21 points (W 4 D1 L1) and the Cornish Pirates third with 20 points (W4 D0 L2), ahead of fourth-placed Jersey Reds on points difference.

Presently at the foot of the table are Yorkshire Carnegie, winless after six games and with just one league point to their name.

And what about the top scorers? Well, topping both the top 10 try-scoring and top 10 kickers lists are two Pirates, namely centre Callum Patterson and fly-half Javier Rojas Alvarez.

With reference to the kicking ‘stats’, Javier is comfortably in the lead on 75, followed by Sam Olver (Doncaster Knights – 52) and Joshua Bragman (Hartpury – 42). 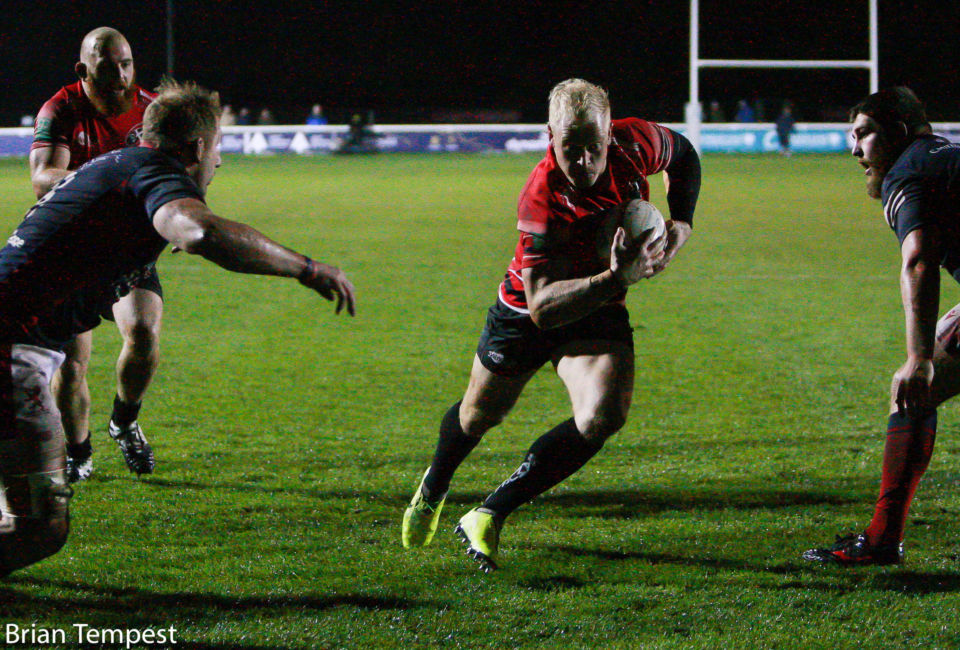 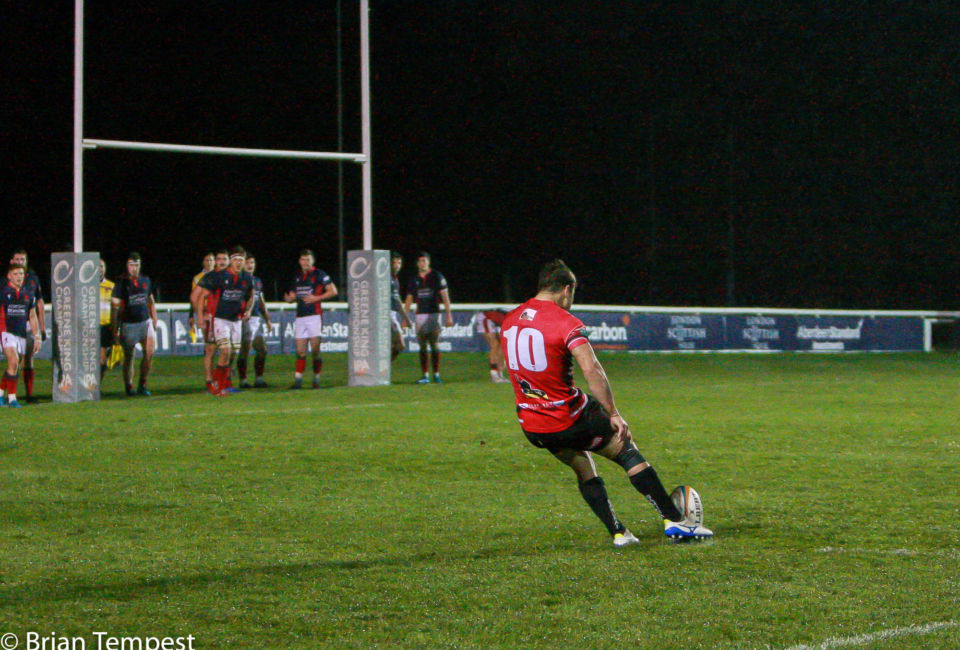