Pirate Jay to Become a Warrior

Expecting to soon announce that Cornish Pirates’ forward Jay Tyack will be joining Worcester Warriors for 2021-20, because the Premiership club presently have injuries at tighthead prop his call to Sixways has come a little earlier than planned, meaning he will now see out the rest of this season there.

After Cornishman Jay initially arrived at the Pirates back in 2014 as a Player Development Foundation member, the former England Under 18s Clubs & Schools player was given the chance to play in New Zealand. Then, on his return to England, he gained further experience playing a season at Chinnor in National Two South, and then two at Birmingham Moseley in National One, from where he signed again for the Cornish Pirates ahead of the 2019/20 season.

Commenting with reference to a player who has made 31 appearances for the club, and ahead of this Championship season also had a short loan spell at Gloucester, Cornish Pirates’ joint head coach Alan Paver said:

After joining us as a PDF member and playing a handful of games, Jay commendably took the opportunity to gain valued experience elsewhere.

To his credit he kicked on quickly with his development, and especially so these past two seasons when he has been a revelation as a standout tight-head performer for us and in the league generally. In a way mirroring Christian Judge who made the step up before him, we wish Jay all the very best.

As for 24-year-old Jay, keen to express his appreciation to the Cornish Pirates, he has said:

Firstly, I am truly grateful to have been given an opportunity by Paves, Gav and Morgs (coaches Alan Paver, Gavin Cattle, and Chris Morgan), to take me up from National One level and really put the time and effort into giving me a fair opportunity, with Paves especially helping me to develop in the scrum.

Being a Cornishman, to play at Championship level with such a talented group of players and friends makes me very proud and has also given me my proudest rugby memories.

The boys and supporters will naturally be missed, but I will keep in touch and look forward to the club one day achieving its dreams. 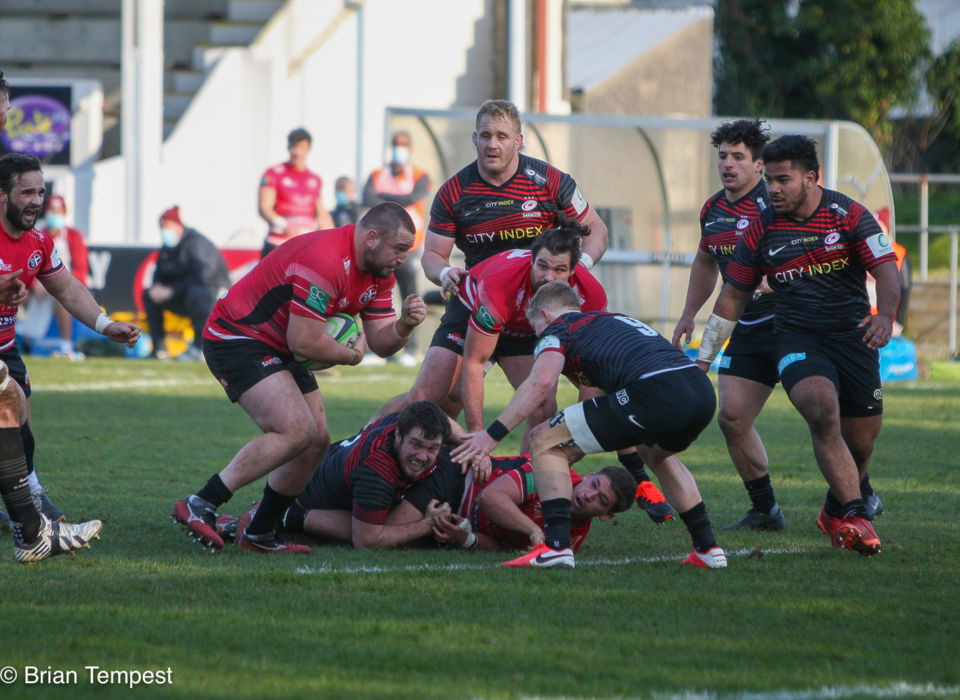