Paddy Signs for The Pirates

Paddy Signs for The Pirates

The Cornish Pirates can confirm that they have signed 21-year-old back row player Patrick ‘Paddy’ Ryan who has previously played at Northampton Saints.

Kildare-born, Paddy first played rugby from the age of six to 12 for Cill Dara RFC and then for Newbridge College where he was educated. Honours achieved saw him represent Leinster at under 17,18 and under 19 levels, before the exciting back-row prospect then made the trip over the Irish Sea to join the Northampton Saints Academy.

During his time at Northampton, Paddy scored a try to help seal a win for their Wanderers side against Exeter Braves in the 2017/18 Premiership Rugby A League Final, whilst last season he played for the Saints versus Wasps in the Premiership Cup.

An ACL knee injury provided a setback, however back to fitness the decision was made to sign for the Cornish Pirates. During his time on the sidelines he coached at Bedford Modern School and is currently studying Business and Management with The Open University.

With injury to both John (Stevens) and Matt (Bolwell), plus Will (Wilson) returning to Wasps for A league involvement, it was crucial we strengthen our back row stocks.

Paddy has just returned from a long-term injury and is extremely excited to be joining the Pirates on an initial short-term contact.

This can be a ‘win-win’ for all involved, as arriving highly recommended he has a possible chance of a longer term future. 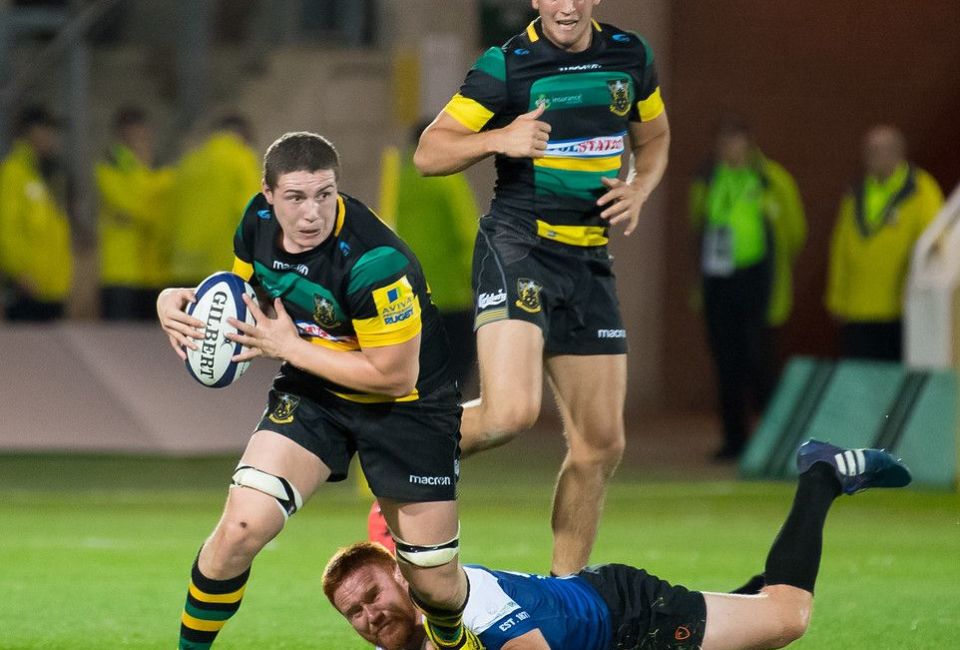 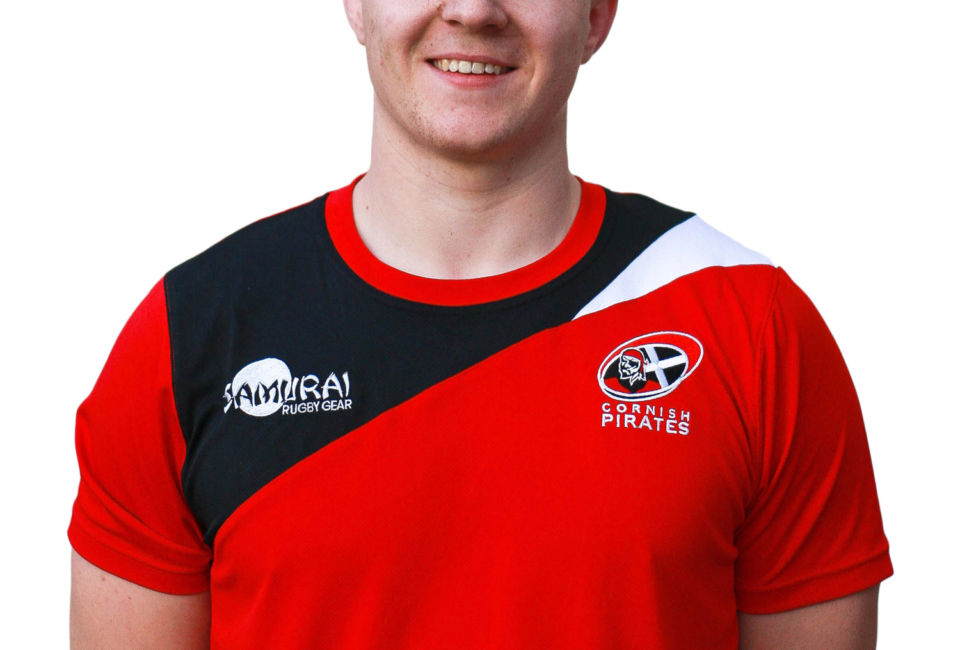 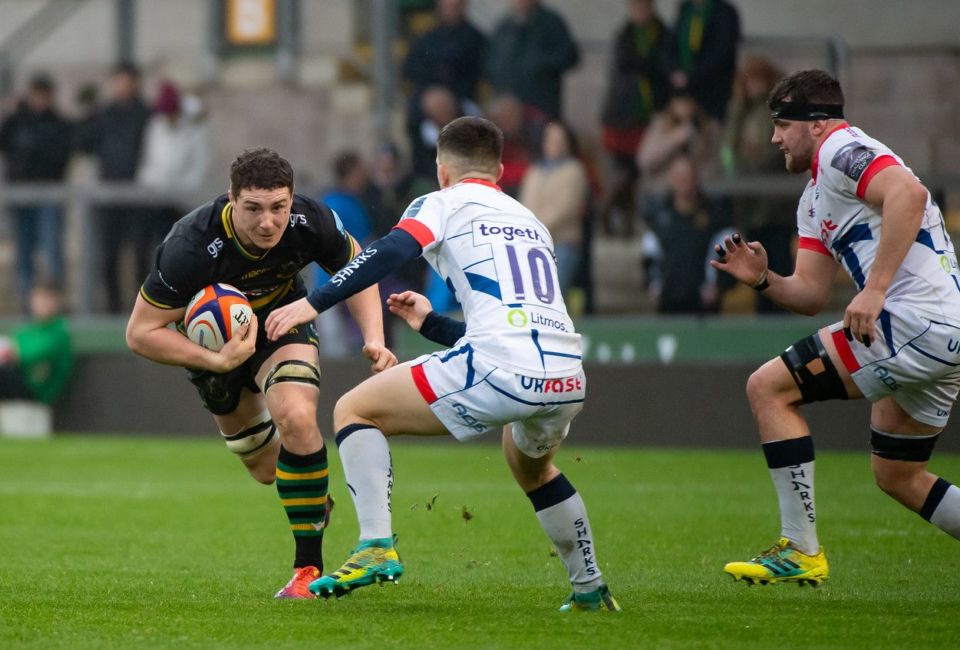