Cornish Pirates / Paddy Has Enjoyed His Time in Cornwall

Paddy Has Enjoyed His Time in Cornwall

Paddy Has Enjoyed His Time in Cornwall

Latest news from the Cornish Pirates confirms that backrower Paddy Ryan will be leaving the club at the end of this season.

After Irishman Paddy signed an initial short-term contract for the Cornish Pirates back in December 2019, having previously been at Northampton Saints, he later signed a new contract with the club to the end of May 2021.

Aged 22, he has in total made 11 appearances for the Pirates, besides in 2019/20 enjoying game time playing on loan for Redruth.

Paddy is not presently able to confirm where he is expecting to play next season, however best wishes and thanks from the Pirates are expressed for the contribution made by the Kildare-born former Cill Dara RFC, Newbridge College, and Leinster under 17,18 and under 19s player.

Paddy is a very likeable young man with a personality that has made him a favourite in the squad. On the field he is tough and robust and always giving 100 per cent likes to get stuck in. We wish him all the very best when he moves on to the next stage of his career.

I have thoroughly enjoyed my time in Cornwall with the Cornish Pirates, and I look forward to coming back to visit for many years to come. 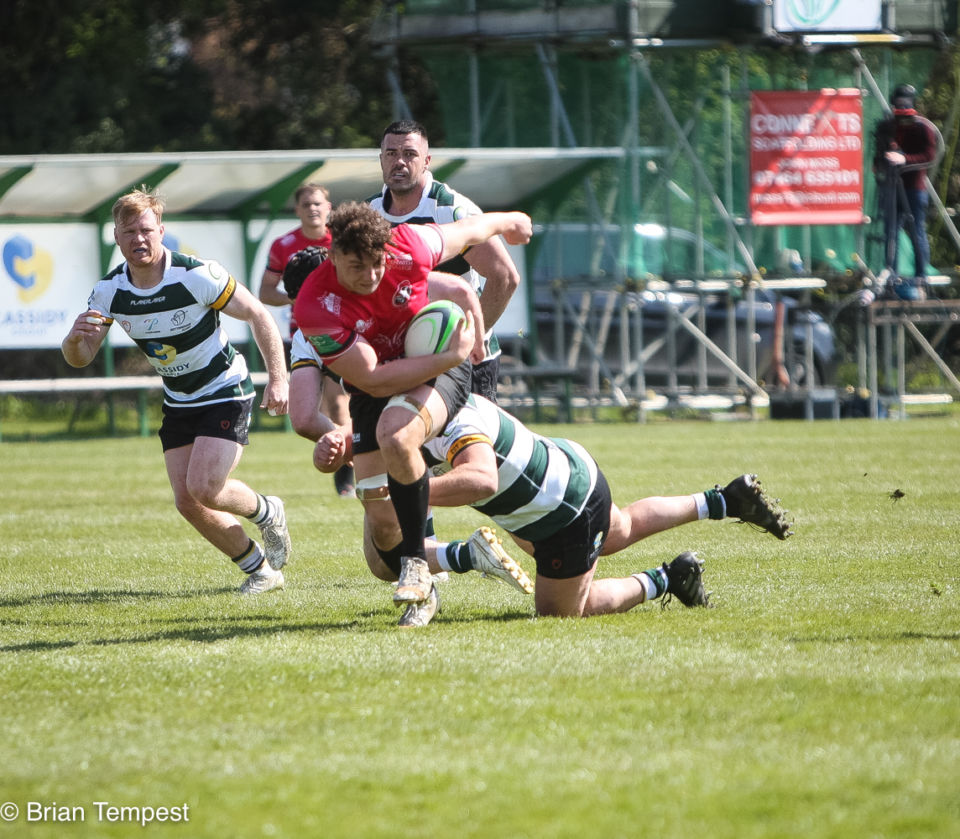