The Cornish Pirates are delighted to confirm that centre Nicolas De Battista has been named as club captain ahead of this week’s scheduled start to the belated Greene King IPA Championship 2020/21 season.

‘Nico’ has been an on-field captain several times in the past and was also the official vice-captain in 2019/20.

Aged 30, the former Argentina under 20s and Jockey Club de Rosario player first joined the Pirates in 2016. In two seasons he made 53 appearances and scored 13 tries before joining Zebre in 2018.

Pleasingly, the respected performer returned to Cornwall for the start of the 2019/20 season, though it was with frustration that an injury early in the campaign restricted him to making just a further seven appearances, which took his tally for the club to 60.

Nico is no stranger in the role of leadership, and he is a real asset to the team.

We have witnessed in the past that he is someone who keeps calm when the pressure is on, his character such that when the going gets tough you can always count on him. These are special traits, and reason perhaps that during these tough times he has also shown himself to be unwavering throughout. 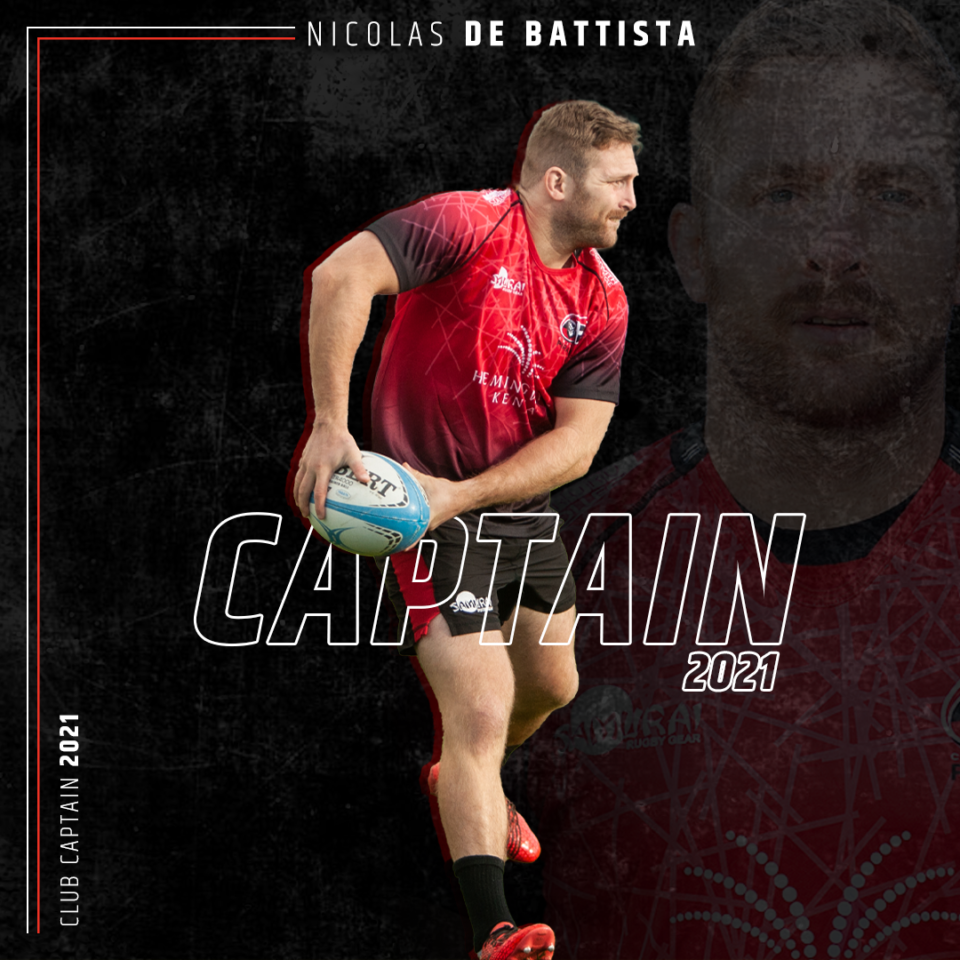