The Cornish Pirates can confirm that following his impressive performances for Gloucester Rugby, Kyle Moyle has now signed a contract that sees him officially join the Premiership club.

Since going on loan to the ‘Cherry & Whites’ at the beginning of November, from games witnessed on television this news will come as no surprise to the Cornish Pirates and club supporters, because full-back/wing Kyle, aged 27, has performed well when appearing in both Premiership and Heineken European Cup matches played.

With Kyle’s talent and consistency as one of the top Championship players for many years it was inevitable that this would be recognised and he thoroughly deserves this move to the Premiership.

Having been part of Penzance & Newlyn RFC in his youth, and later Cornish Pirates, his commitment and professionalism has been outstanding, and we are all delighted to see his hard work rewarded.

We wish him the best of luck for the future and also look forward to him coming back to visit us at the Mennaye when current circumstances allow.

As for Kyle, he has said:

With this amazing and exciting opportunity signing for Gloucester Rugby, it also naturally brings a lot of sadness to be leaving the team that’s been such a big part of my life for the last eight years.

Growing up down the road and playing for the club’s junior age groups, becoming a Cornish Pirate was an extremely proud moment for me and I want to say a massive thank you to all the coaches, staff and players that I’ve been fortunate enough to work with over the last eight years.

Thanks also to the Pirates’ supporters, who home or away can always be heard. Your support to the club is truly amazing and as players we are so thankful to you all.

Naturally, I am extremely excited about my next chapter with Gloucester Rugby and am very much looking forward to getting to work with, and testing myself against, some of the very best over the next couple of seasons – always not forgetting though, once a Pirate always a Pirate!

Prop Jay Tyack, who also went on loan to Gloucester Rugby, is now back with the Cornish Pirates, whilst an on-loan player at Wasps, lock/back-rower Josh Caulfield, is due to return on the 17th January. 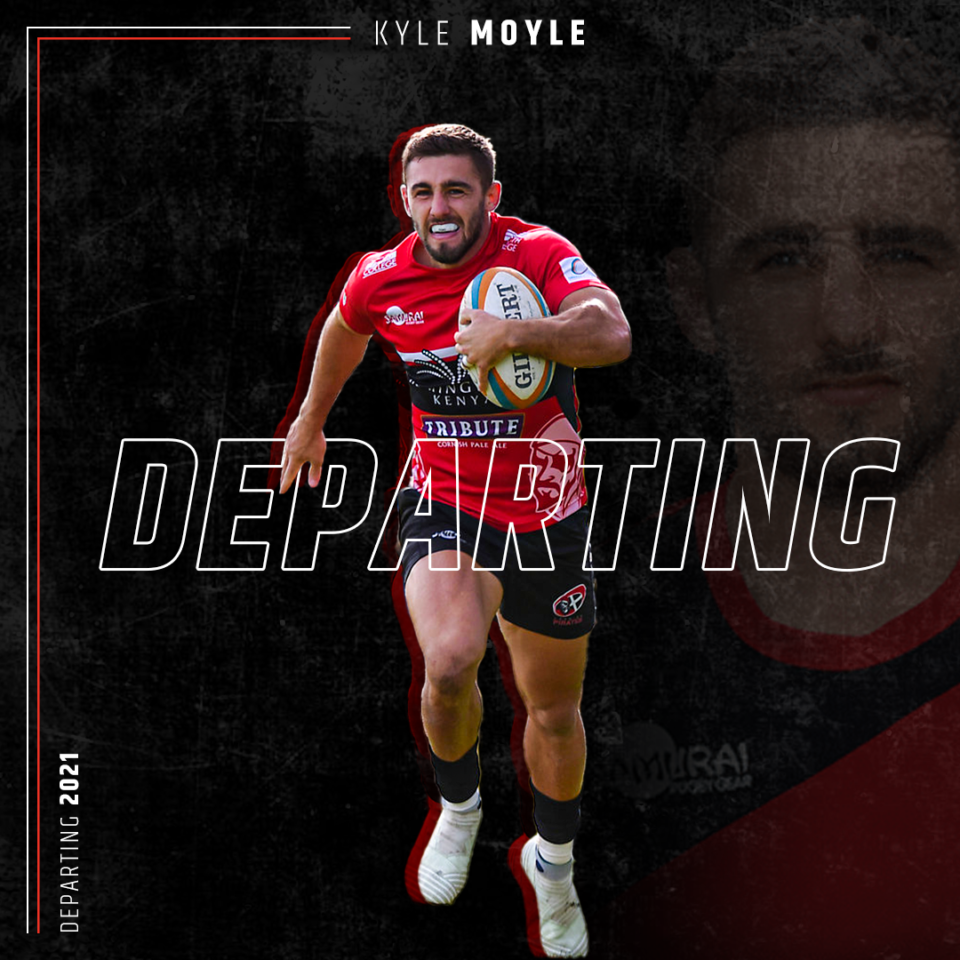